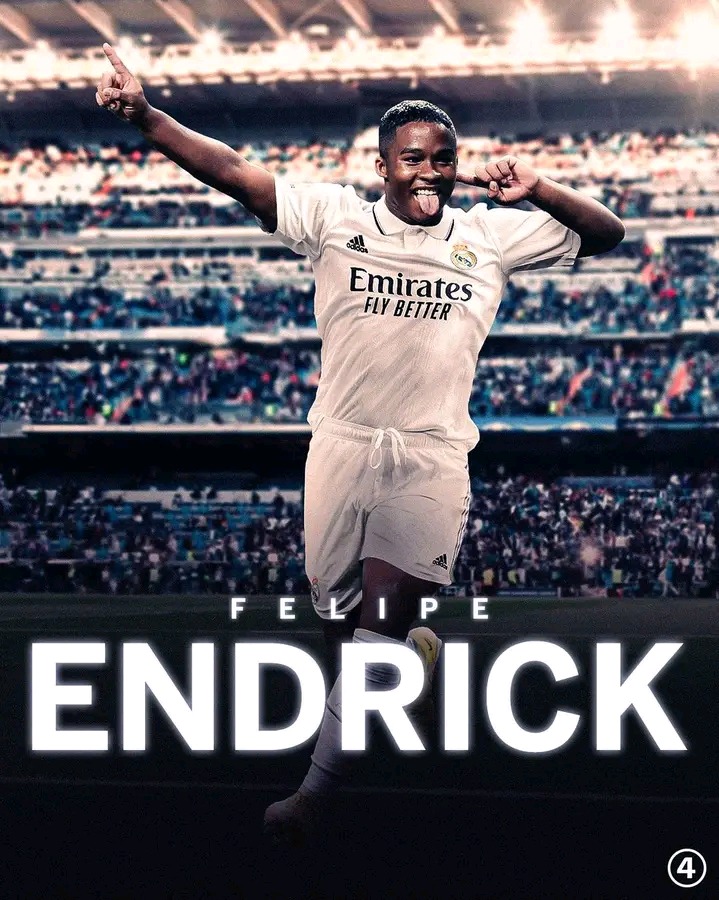 Real Madrid have reached full agreement verbally to sign Brazilian star Endrick for £72 Million total transfer fee. The contract is not signed yet and will join Real Madrid in July 2024; when he turns 18 years old and will join on a 5 year contract until July 2029. 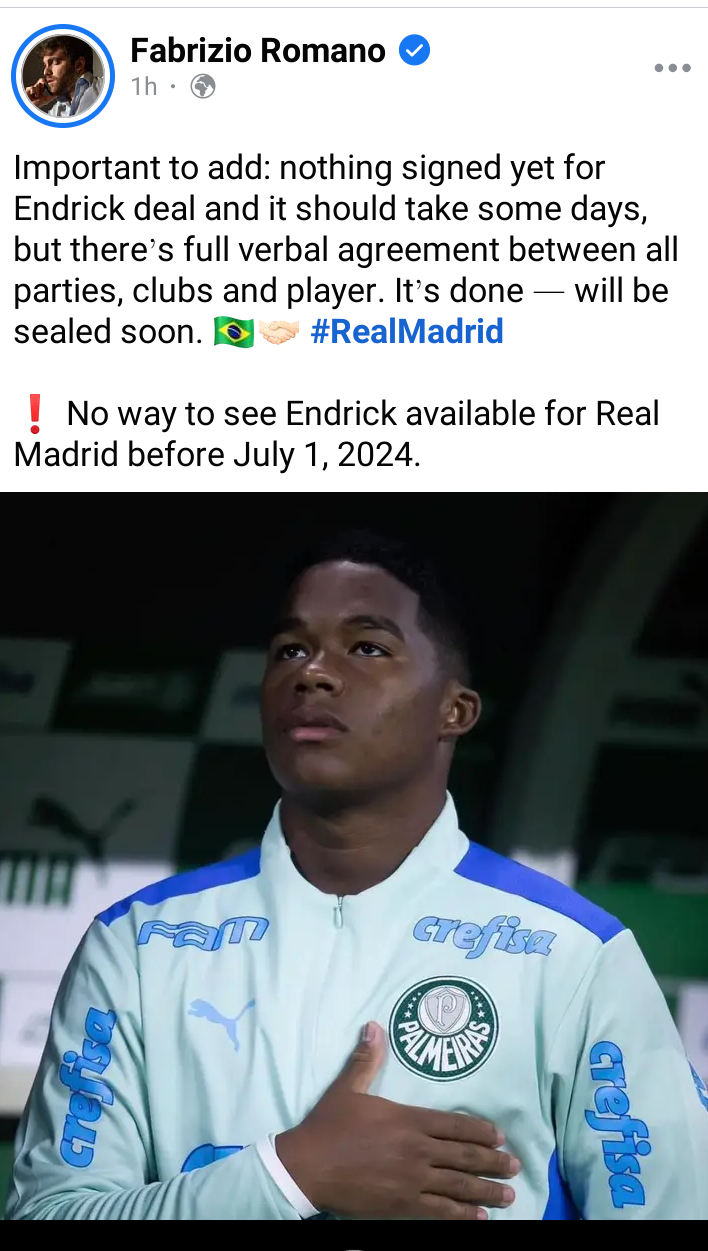 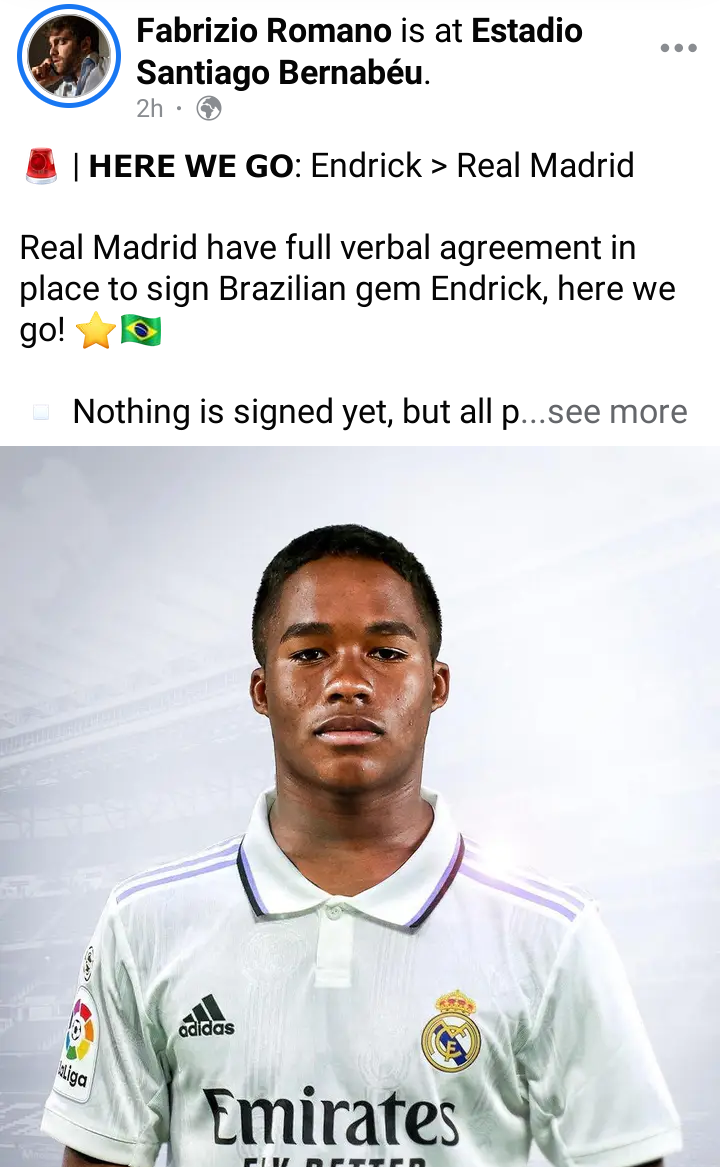 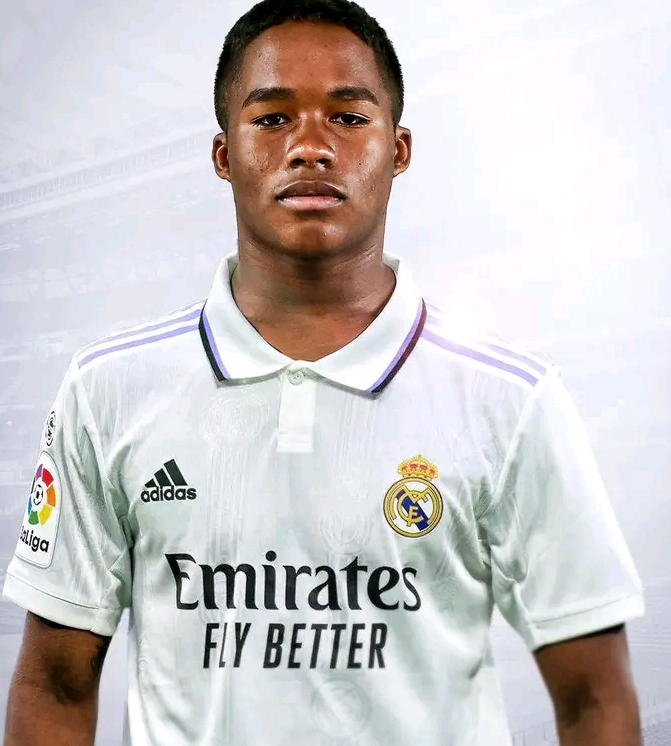 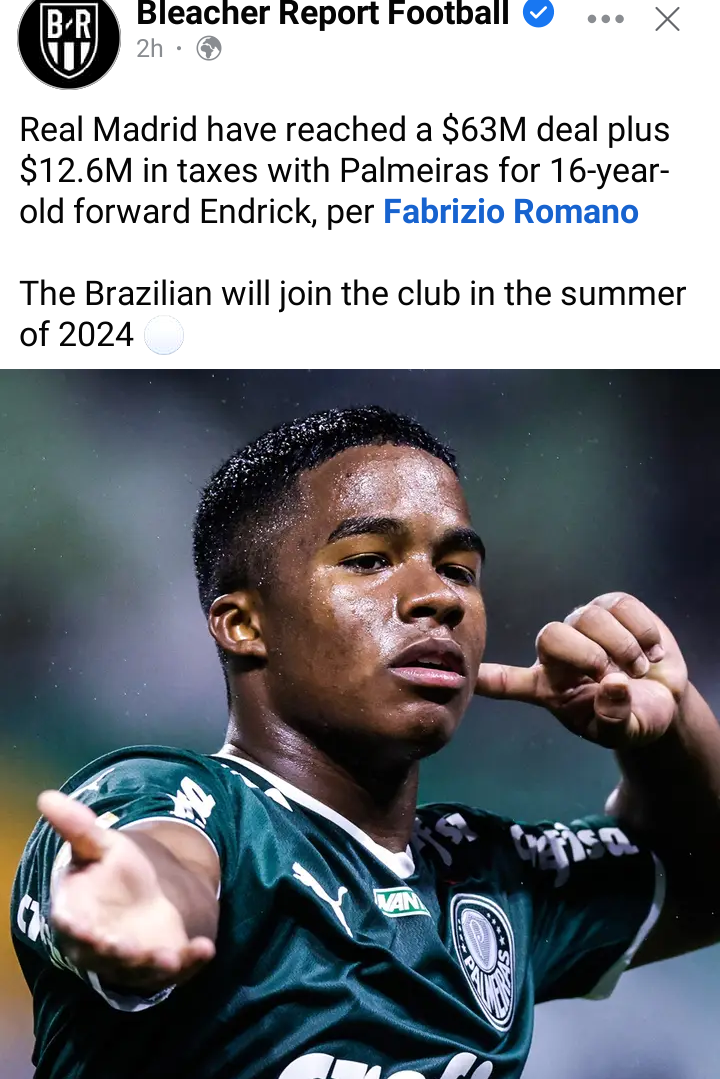 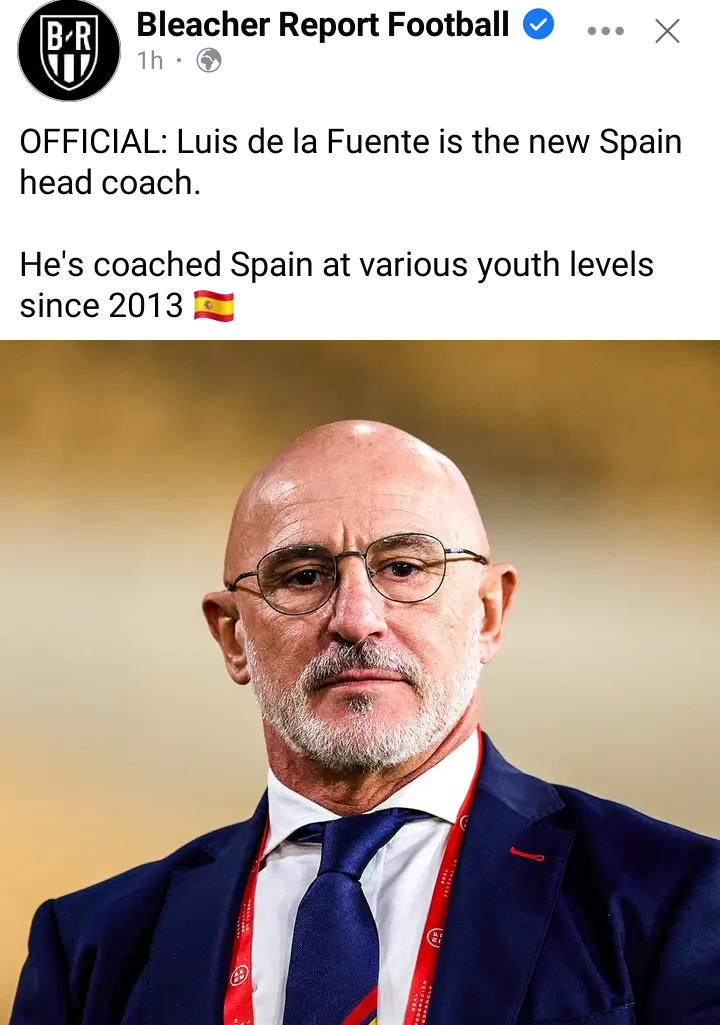 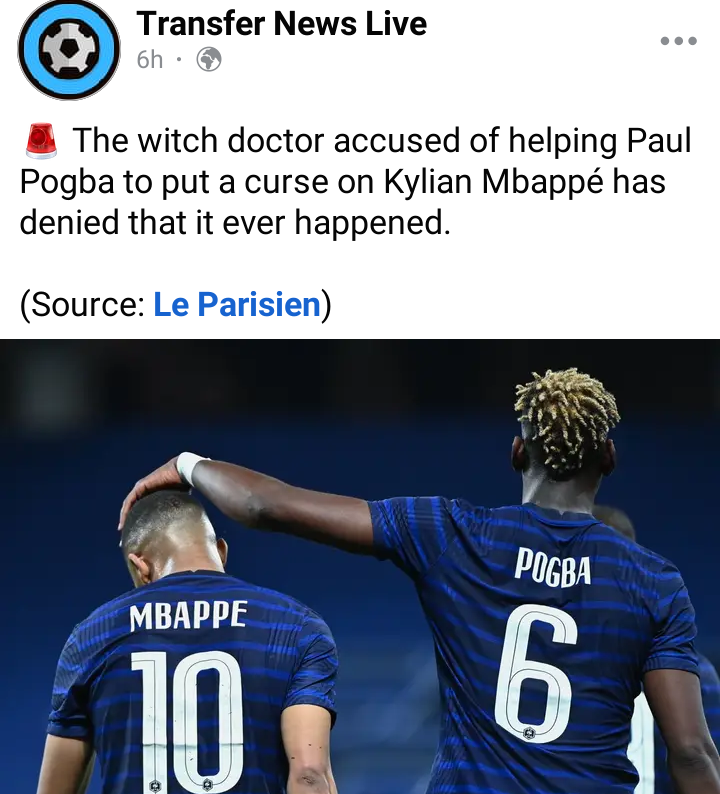 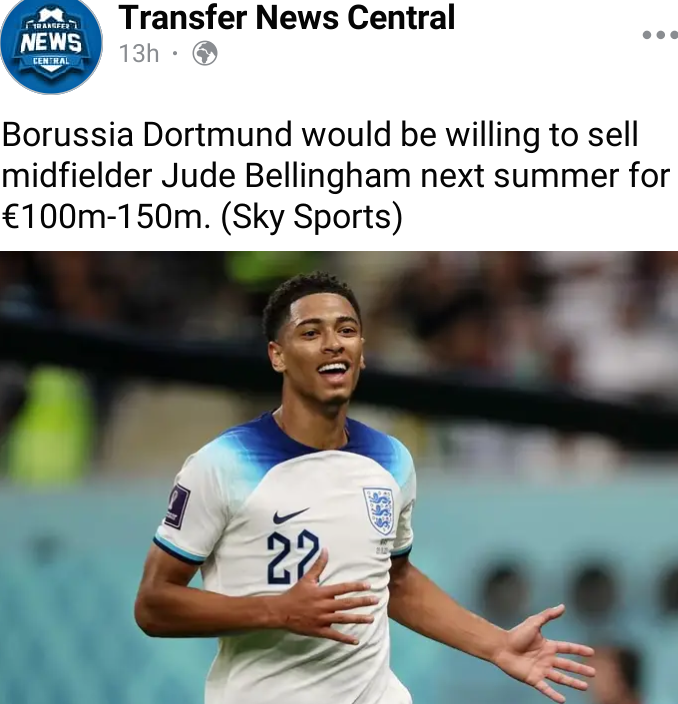 German Coach Hansi Flick will stay as Head Coach of German National team hence No Jorgen Klopp or Thomas Tuchel after meeting with DFB and planning for future steps. 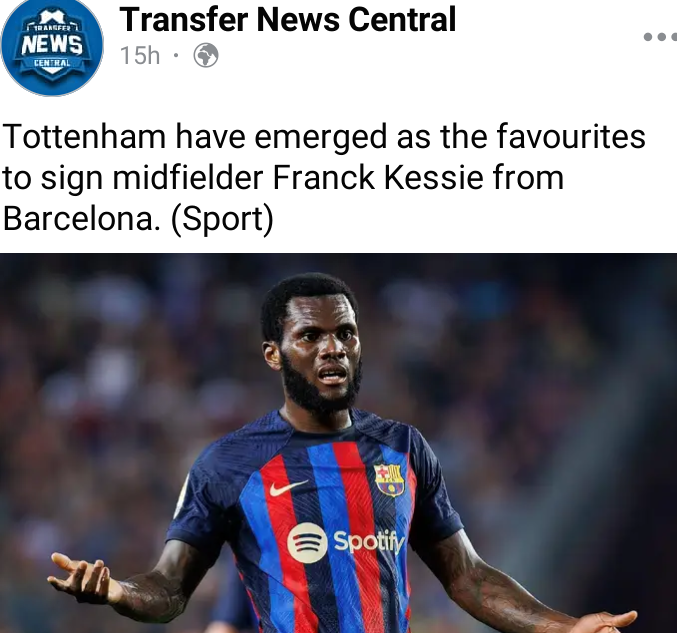 Tottenham have emerged as the favourites to sign midfielder Franck Kessie from Barcelona. Cristiano Ronaldo will not join PSG after the Club President Nasser Al Khelaifi announced that they have Messi, Neymar and Mbappe hence difficult for him to fit and wishes him all the best. Atletico Madrid are asking for €130 Million for Joao Felix transfer with Man United; Chelsea, Arsenal & Bayern Munich interested. 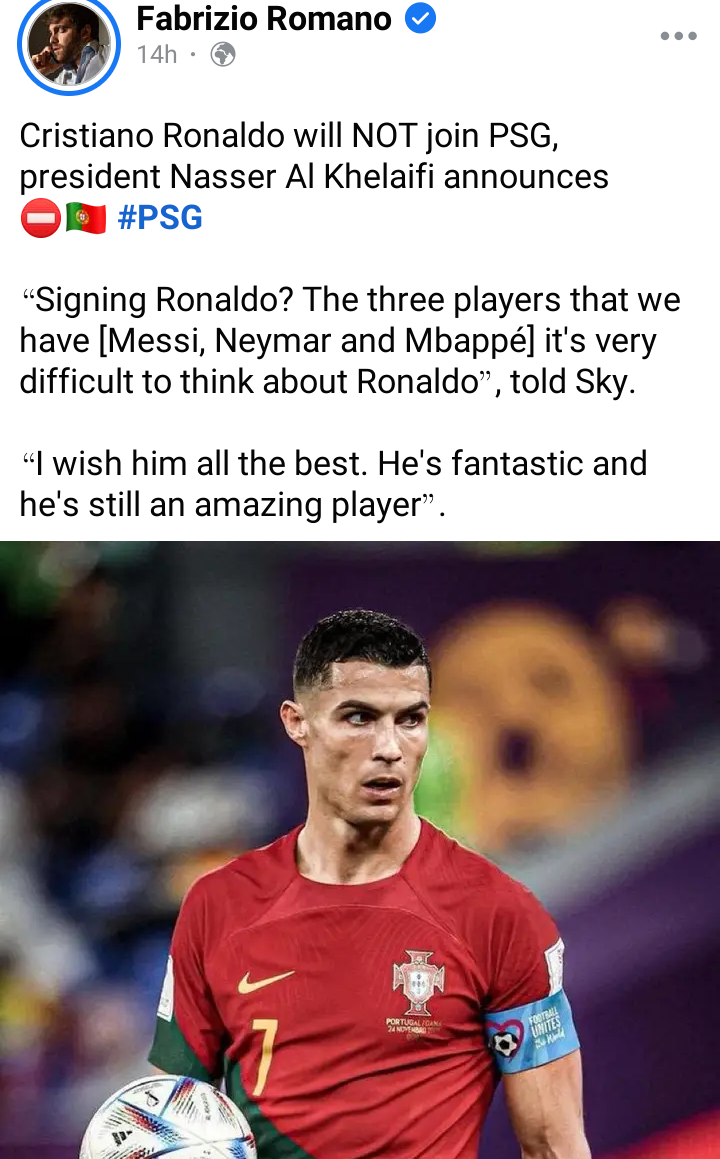 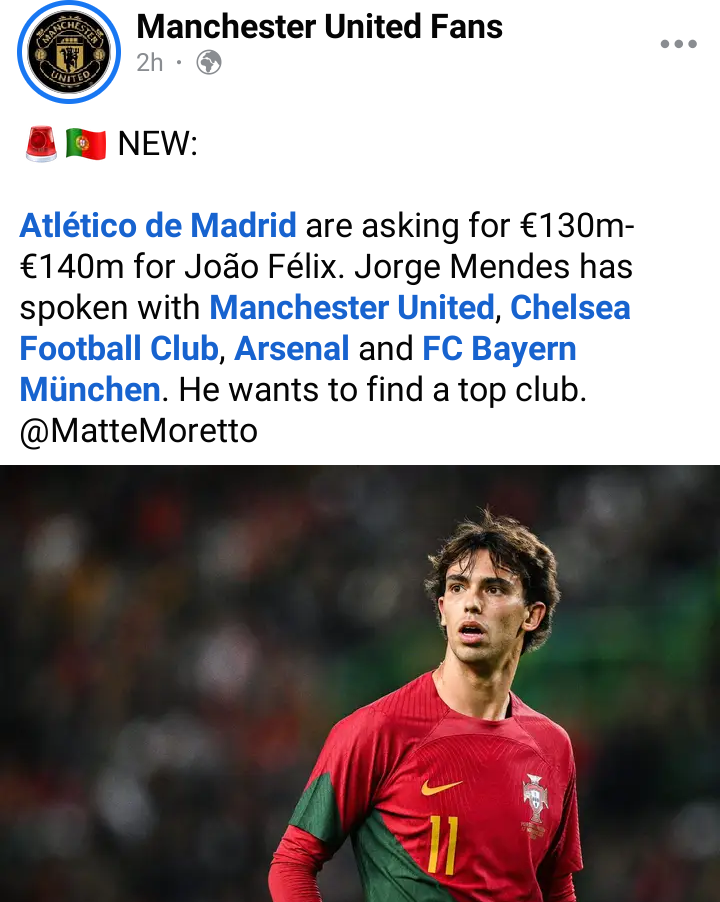 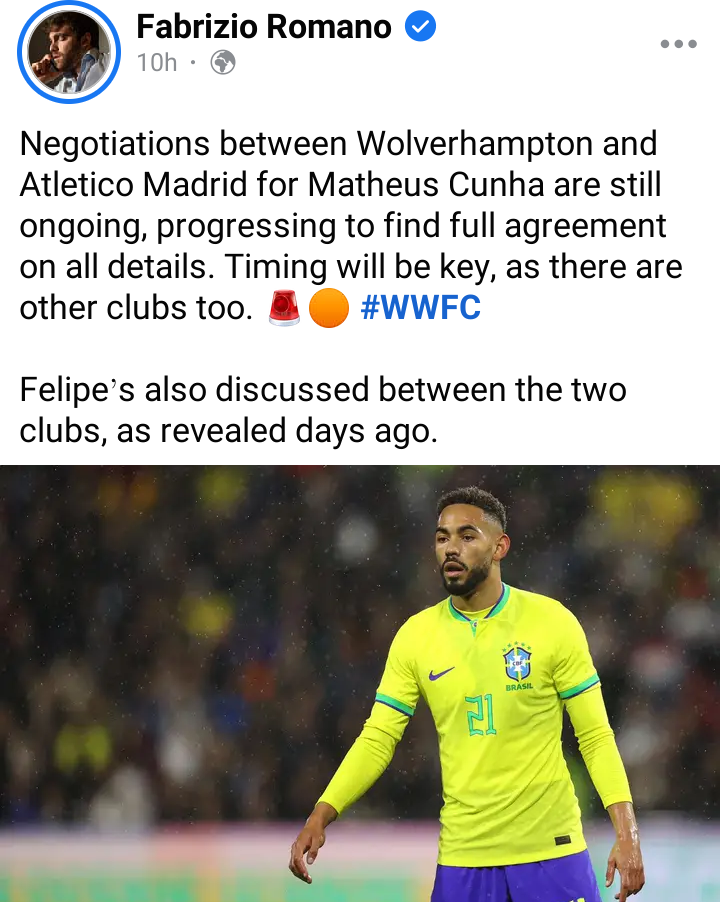 Wolves are in advanced negotiation with Atletico Madrid for Matheus Cunha and progressing positively to find full agreement on all details. Barcelona director Cruyff has insisted that Frenkie De Jong is not for sale and is a key player for them as he really loves Barcelona. 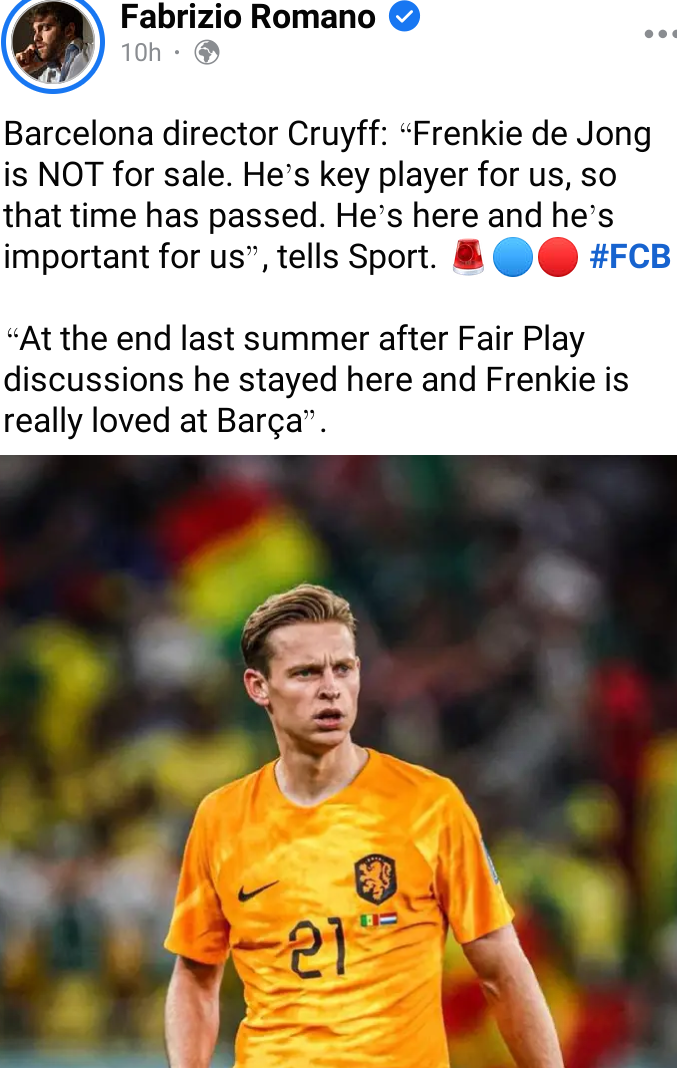 Kenya Sports CS Ababu Namwamba has announced that former Harambee Stars Captain Victor Wanyama will be available fkr National team selection after agreeing to come out of international retirement. Rabiot has insisted thar he wants to play in the Premier League and he does not have a favourite team in England hence will join any top EPL team in the Summer. Chelsea are reportedly in advanced talks with representatives of Youssoufa Muokoko for a possible summer transfer on a 5 year contract when his current deal at Borussia Dortmund expires. 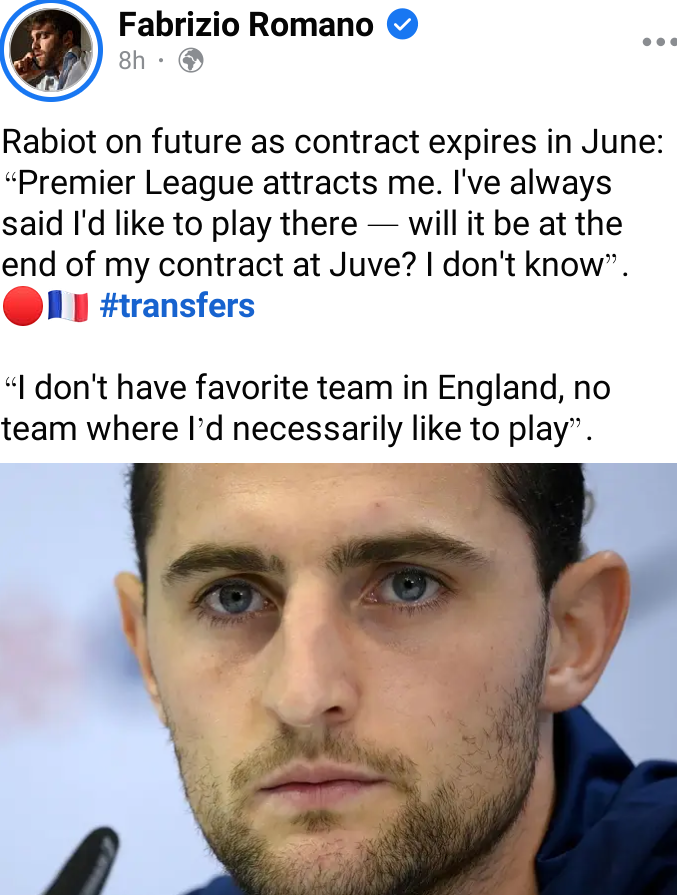 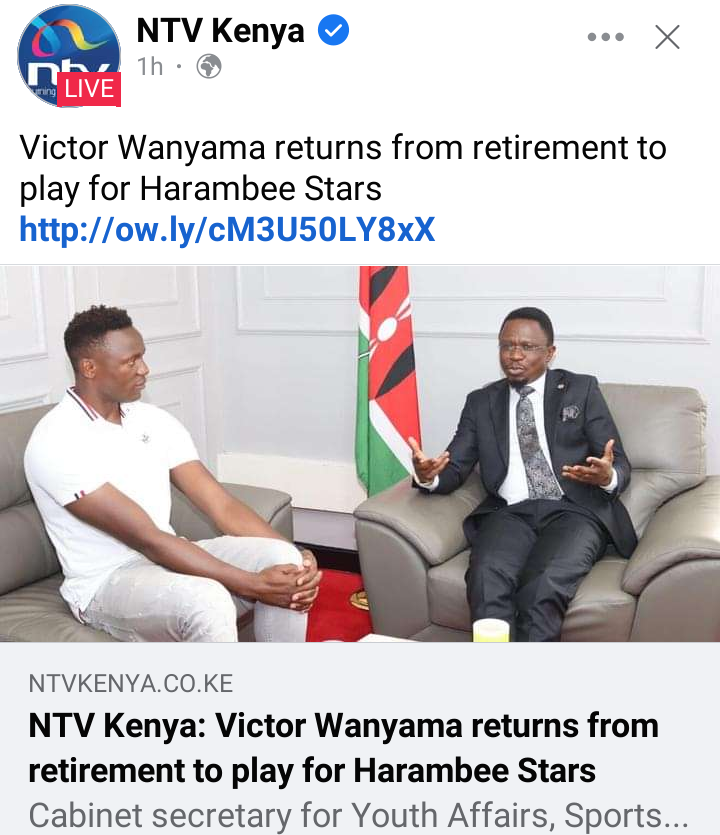 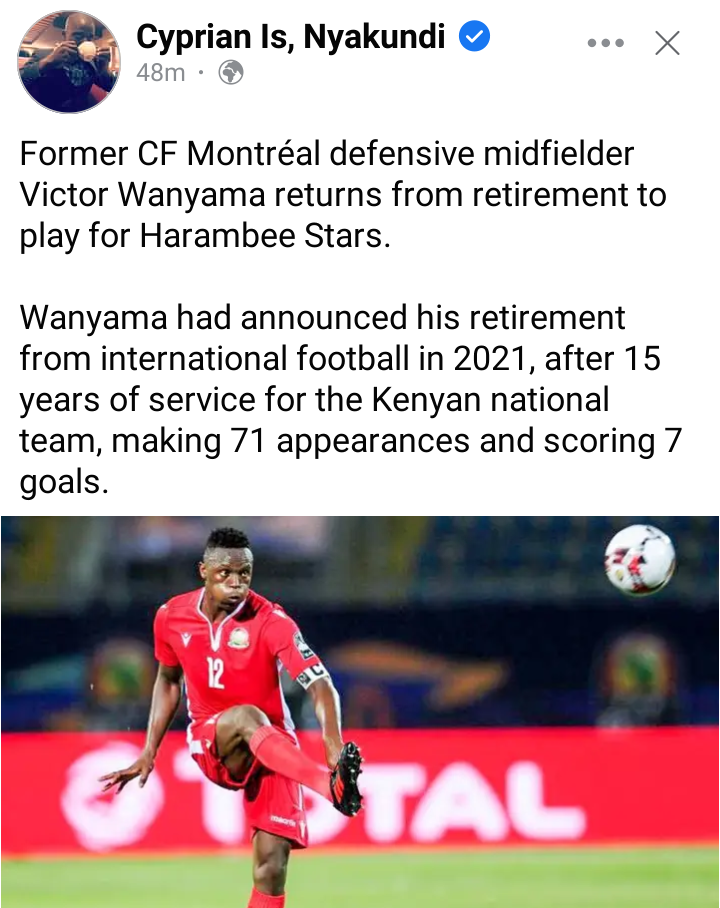 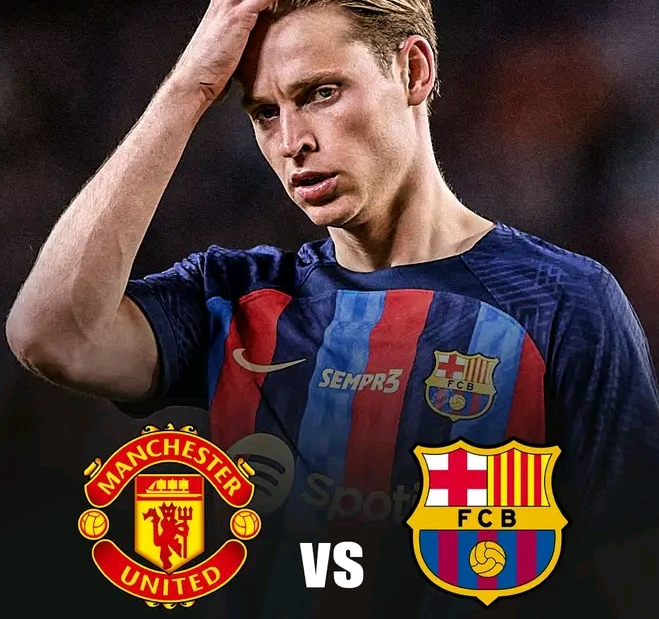 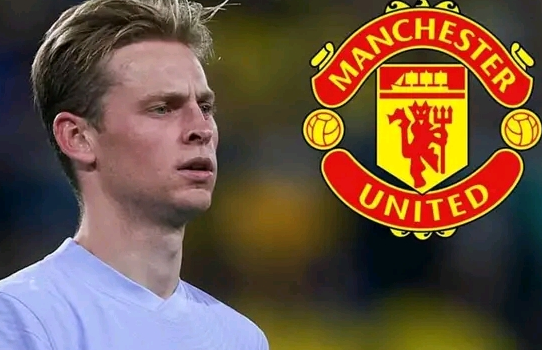