Finally, the wait is over as excitement rocks fans across the globe where the whole world will be watching the massive climax of the English Premier League set to be played simultaneously this Sunday. What a way to put an end to a season with a lot to be achieved by this grand domestic finale. Only Chelsea vs Watford and Leicester vs Southampton the only exemption as they will be seeking nothing to their name. Let's have a keen analysis and a look into them. Liverpool have a huge task not only at Anfield but will also rely on their rivals performance to go at the helm as title winners. Jurgen Klopp will for sure be motivated to slash it home and hope that luck finds their way and City loses in the minimum of the chances. Anything else will be an absolute shock as the quadruple quest will be gone and gone to uncertainty. On the other end, Wolves are never easy to ride on but we believe that Liverpool will instinctively stamp authority on this exchange and prove to be the best in this moment. United need a win in this encounter to guarantee sixth spot and get to play in the Europa league. To them this will be a crucial final that the manager is likely to pull all resources and do what it takes to deliver excellence. Expect very little mistakes from the visitors who must die for the club when it matters the most. 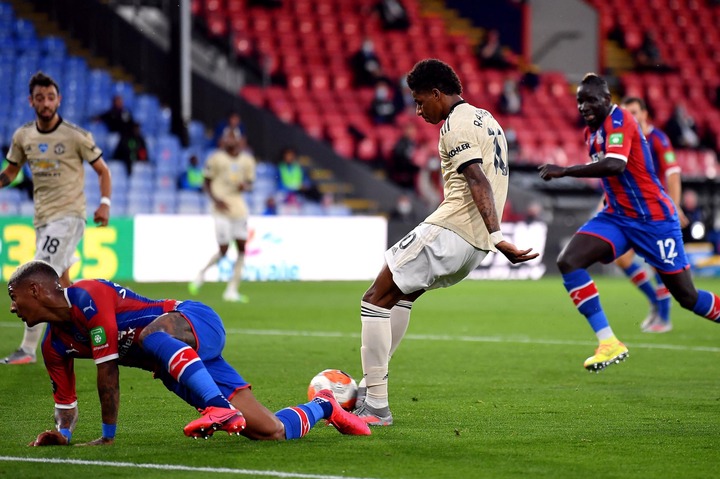 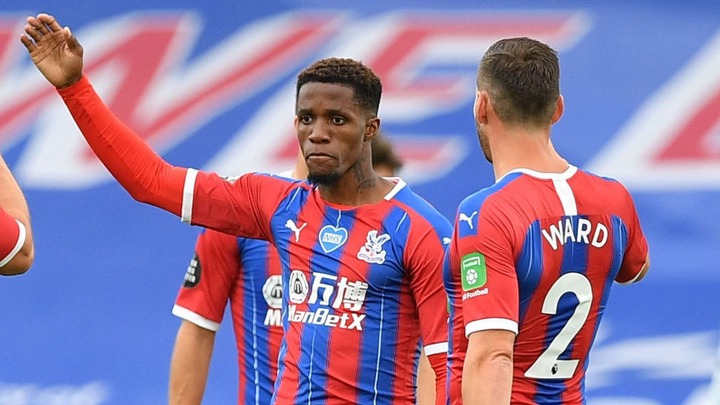 It's the kind of a match where The Red Devil's would want to show that aspect of leadership by commanding with bigger share of ball possession and creating several chances that will require the forwards to step up and do what they do. Cristiano Ronaldo will be key in this instance and possibly he will score today. 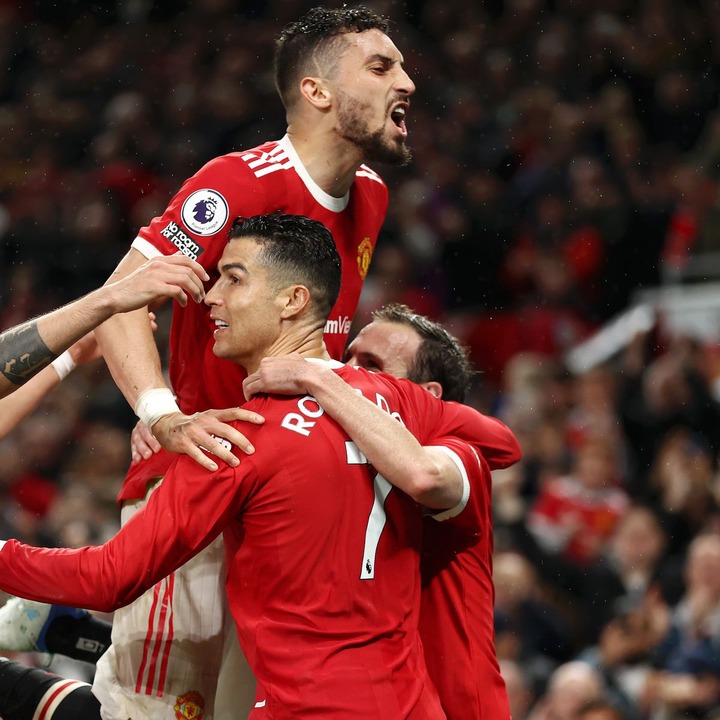 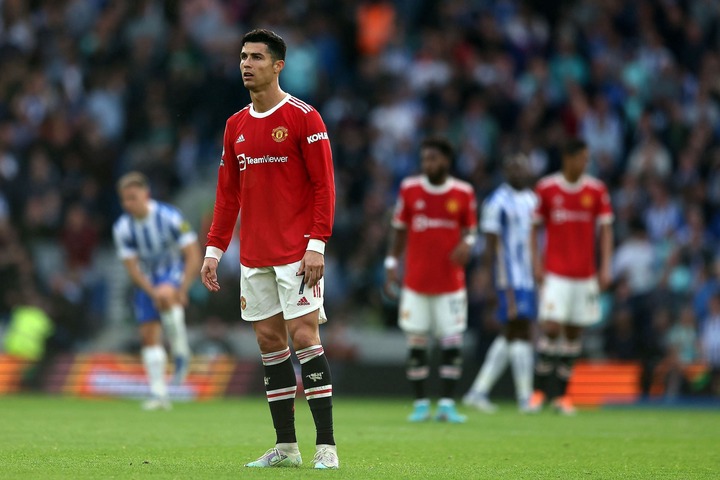 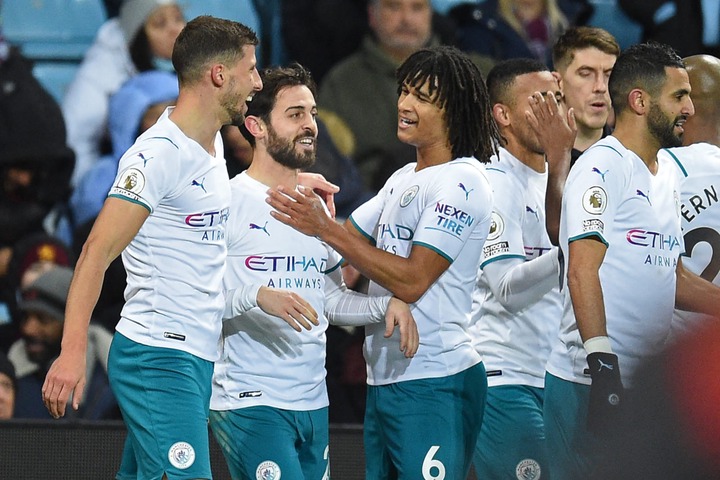 It's quite simple, City win this one and they are the Champions anything else will give The Reds an opportunity if they outsmart Wolves. Of course Pep will immensely put pressure on his boys to give their all to this game by hitting the ground running to finish the business as early as possible. Of course when Villa understand that all eyes are on them then definitely they will tend to play professionally and actually everybody will be of the idea that they are playing for Liverpool. Interesting actually, to see the proceedings here in a match that will be a must win for City . Meanwhile, the hosts have got what it takes to salvage a fantastic though awful season after losing it on Champions league final. 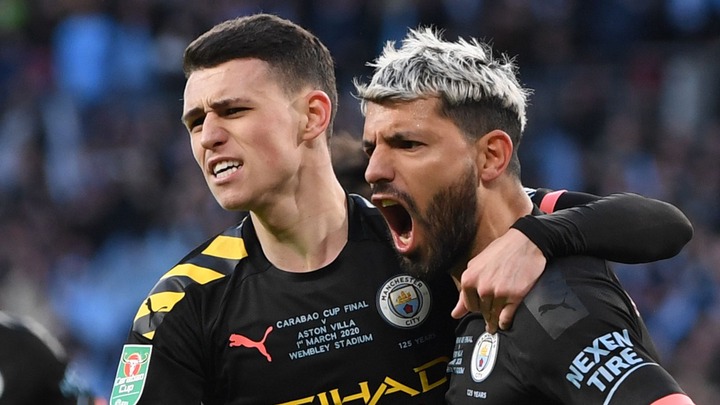 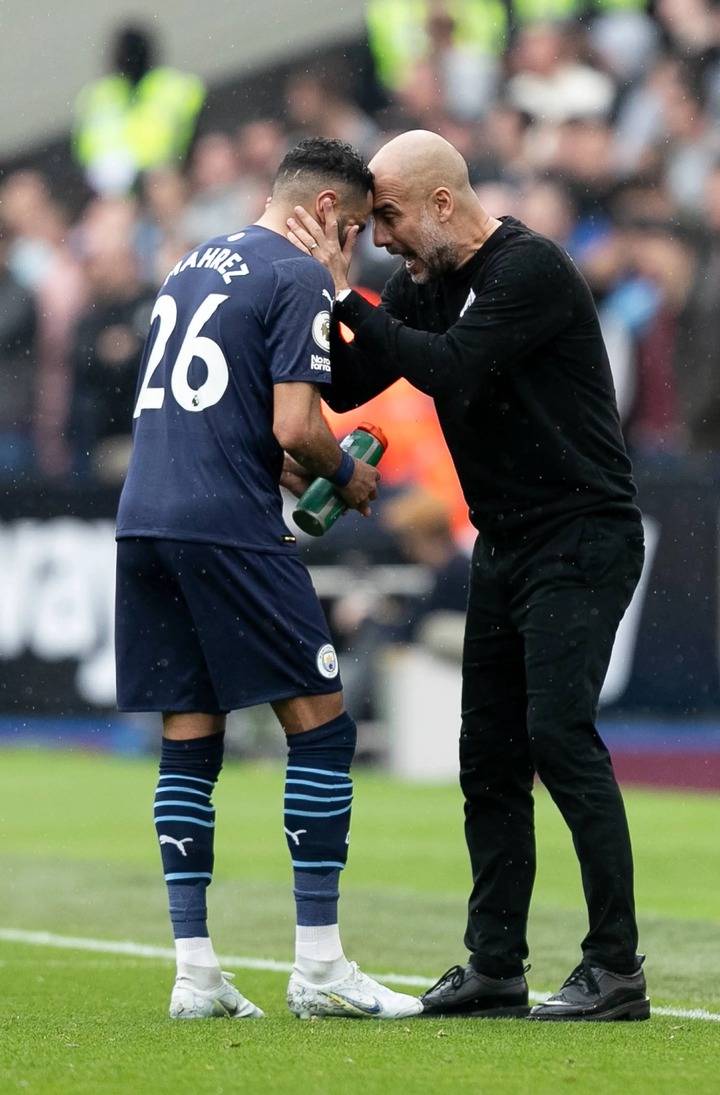 The agility, talent, energy and tactical prowess will ostensibly see the home camp emerge winners but it won't be a walk in the park. Otherwise, it calls for vigilance, pragmatic approach and concerted effort towards prosperity. The Gunners are still in the top four quest as they will be looking to see Spurs lose to Crystal Palace and win theirs and they are through. Very difficult situation indeed and all eyes are set on both Tottenham response and definitely their must win against Everton today. 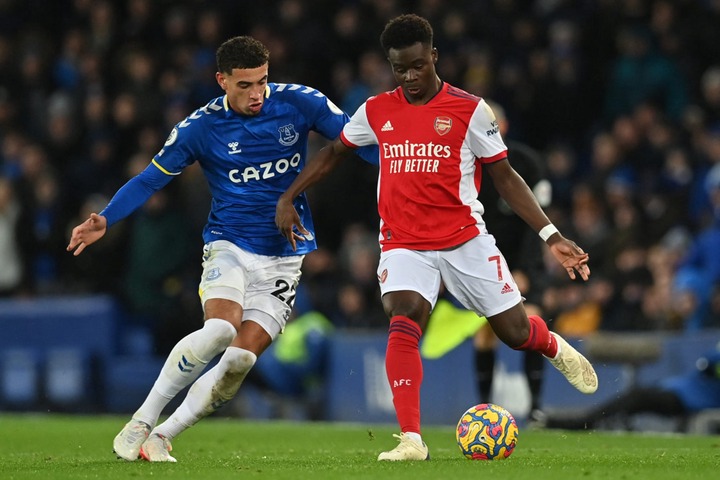 Frank Lampard men knew that this was a tough one and had to pull a huge huge comeback that got many by surprise by coming from two goals down to outshine Crystal Palace on a 3-2 score line. A match marred by chaos, Everton fans invading the pitch before full time on the day, overjoyed for getting a direct ticket to continue their top flight play. They will fancy their chances today in the highest motivation a team can have. The biggest of the assignment lies on Arteta men who still can achieve something in the top four mix. A strong squad is most likely to feature for Arsenal who were very reluctant in their previous quest being overwhelmed and bossed by Newcastle against many expectations. A perfect time to turn tables down and restore fortunes. Thomas Tuchel managed to pick a massive equalizer that gave them a big win securing a third place and today will be chasing nothing but supremacy. Thanks to Marcos Alonso's fine finish courtesy of Reece James nice cross. Entertainment will be at its finest best here as Blues cherish to finish strong. Their opponents also have got nothing to chase as they will be heading to the Championship come next season only taking a pride in playing their last EPL match against heavyweights. 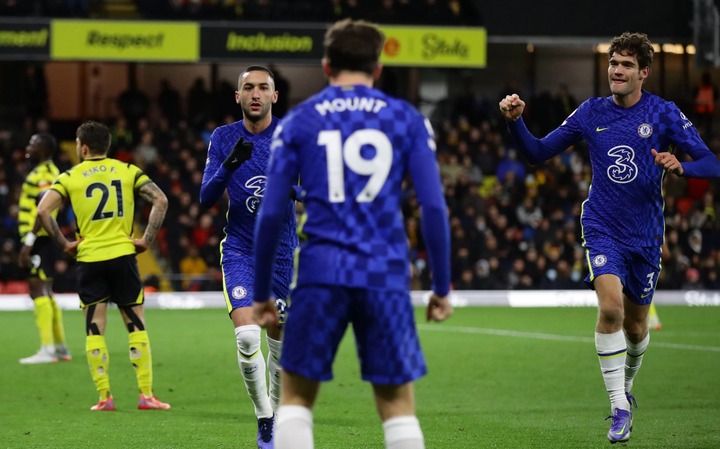 On other grounds, either Burnley or Leeds will join Watford and Norwich in dropping down to the Championship. Burnley will get to remain with a win as they host resilient Newcastle at the Turf Moor while Leeds who take on Brentford will survive if Burnley drop points with themselves winning. 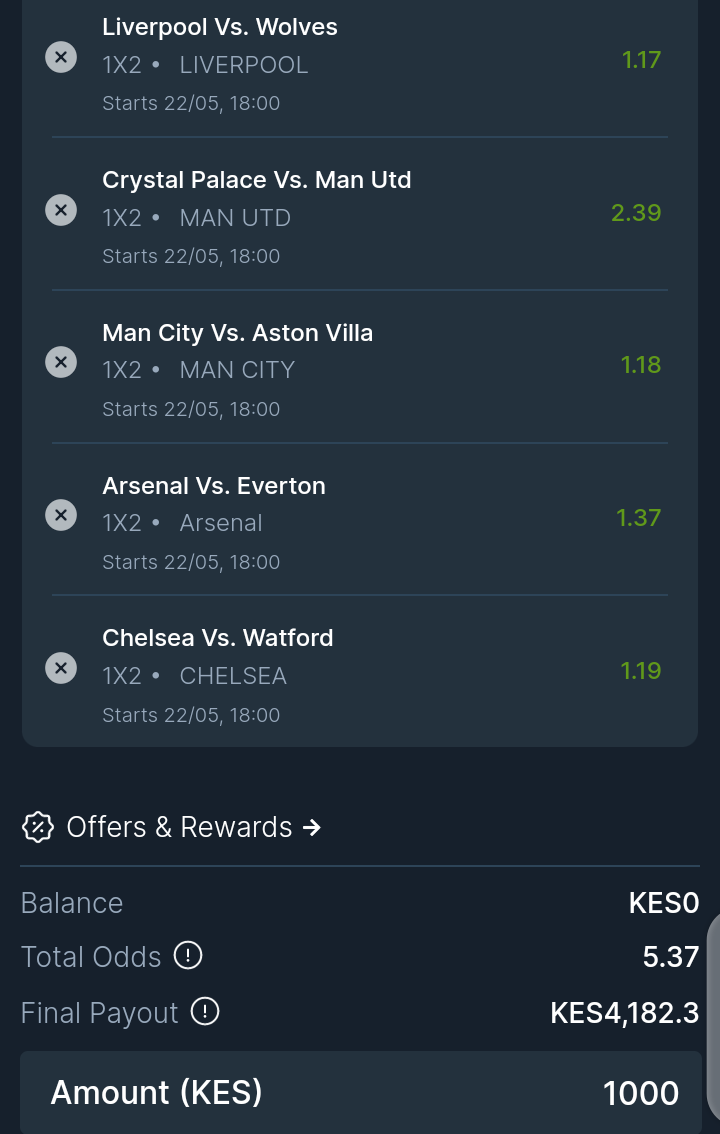