It was such an exciting night for the Champions League games. A night of surprises, record breaking and also a night to showcase talent.

These are the full Results for Tuesday games. 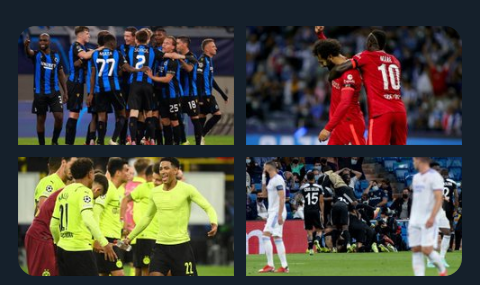 Messi’s first goal for PSG was his 27th goal against Premier League opposition in his 31st appearance. All in the Champions League and all against the so called big six…and some say he couldn’t do it at EPL.

Donnarumma was the man of the match. 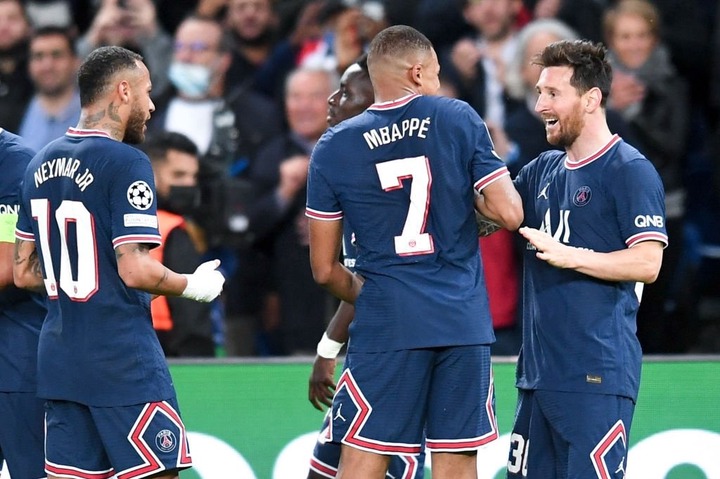 Liverpool have scored 3+ goals in six consecutive matches for only the third time in the club's history. 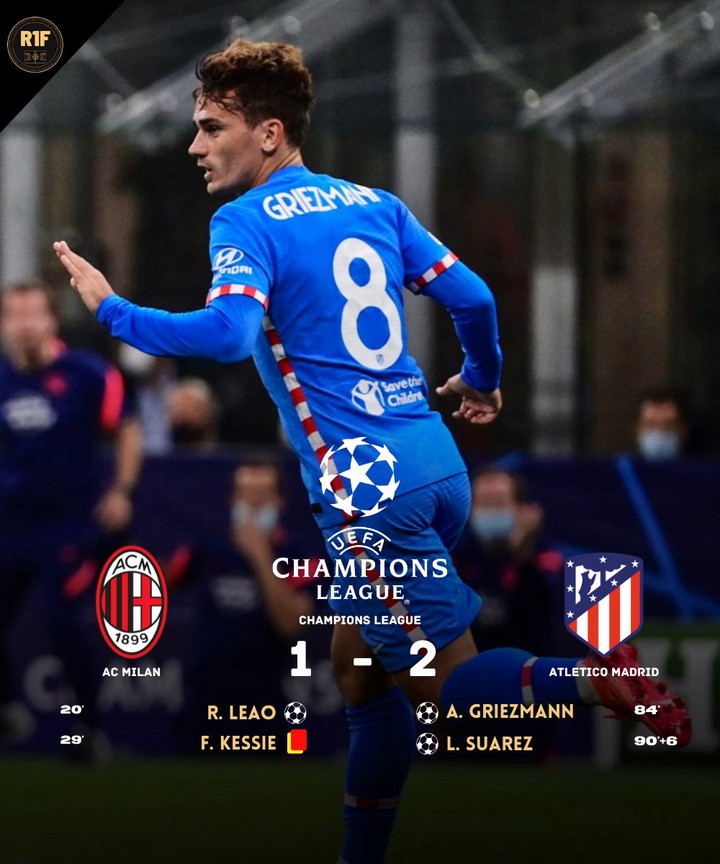 FC Sheriff from Moldova in their first ever representation in the UCL win away against 13 times Champions Real Madrid. This really surprised every football fan.