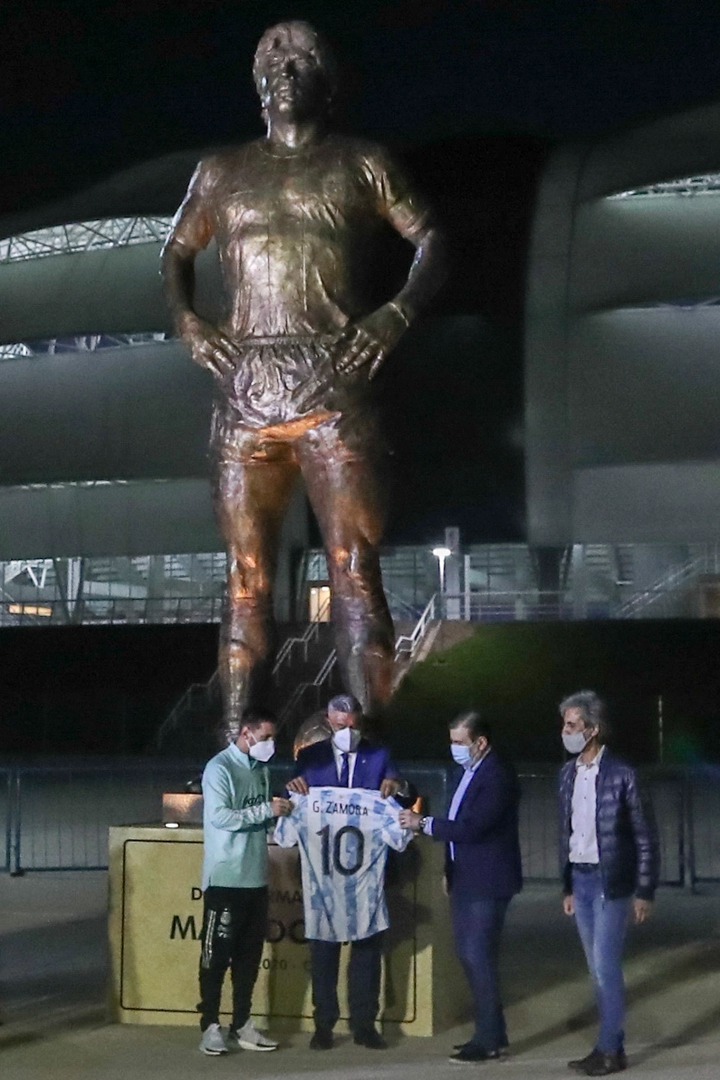 Diego Maradona's statue has been officially unveiled at a tribute to the late Barcelona and Argentina football legend Diego Maradona. The Iconic player passed away late last year from heart condition. 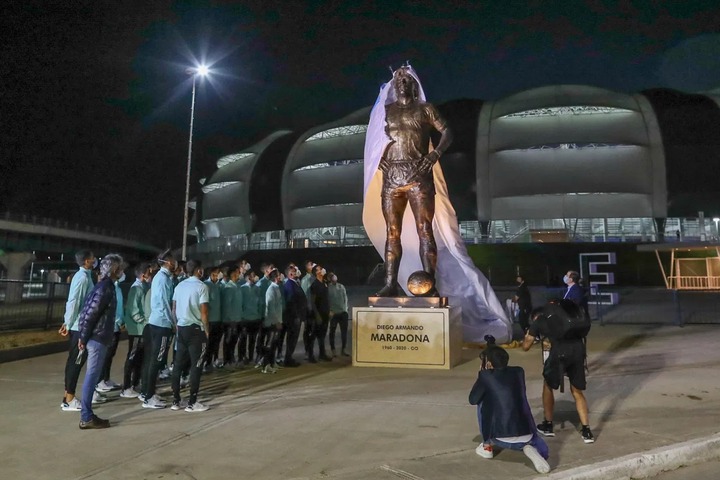 Diego Maradona's doctors could now face a possible 20 years jail term after a court in Argentina opened a murder case over the seven doctors. On Thursday night Argentina played its first game since Maradona died in November 2020. 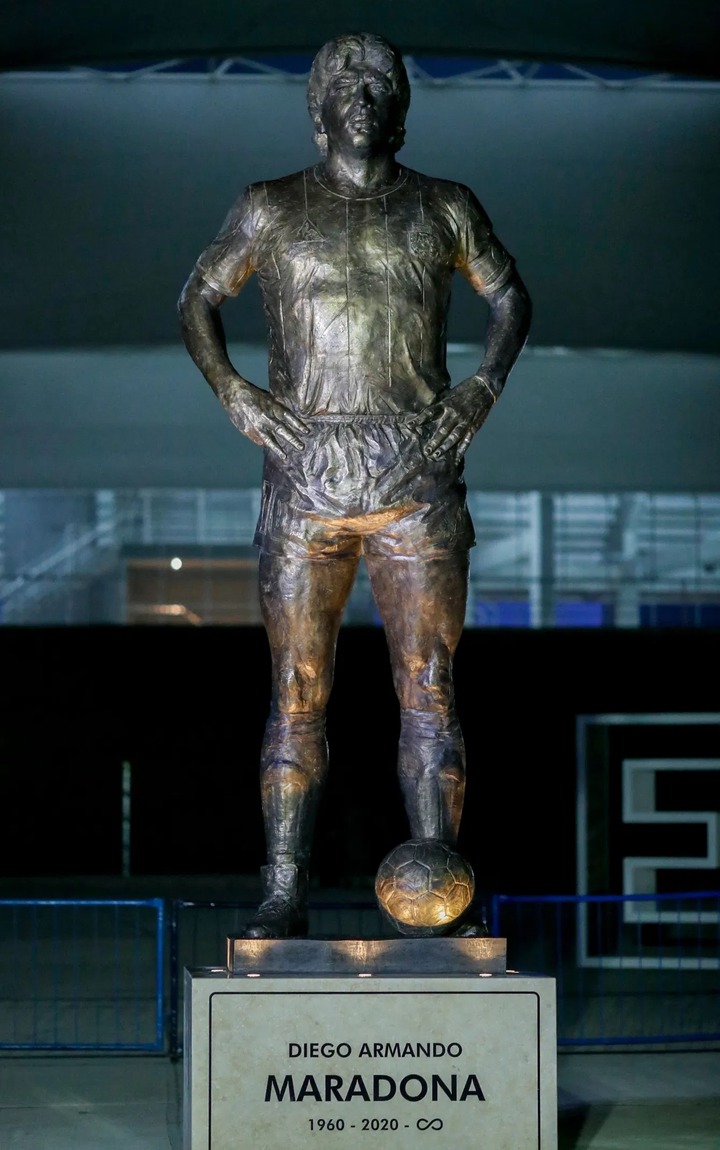 The statue of the football legend was unveiled in Santiago del Estero in the presence of the Brazilian players with Lionel Messi being among the few players to first witness the statue being unveiled. 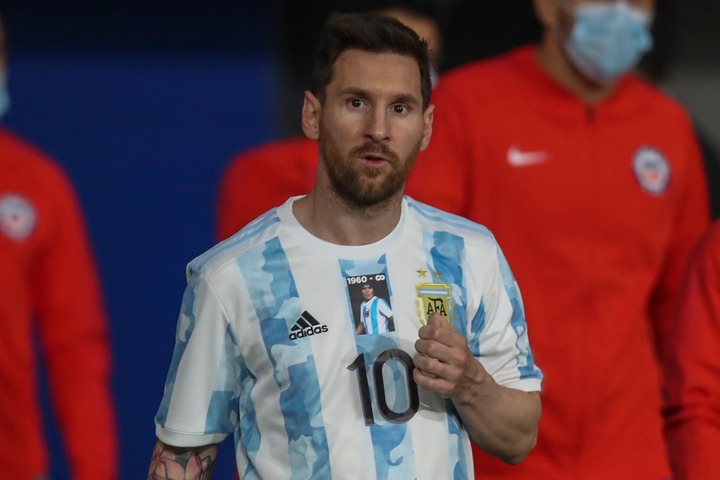 The Argentina football players wire the number 10 jersey as they witnessed the launching of the statue despite the team succumbing to a 1-1 draw in their first match. The Bronze statue would act as a commemoration of the contribution Maradona made while he was still alive, he will always be remembered for his incredible goal in the 1986 World Cup. 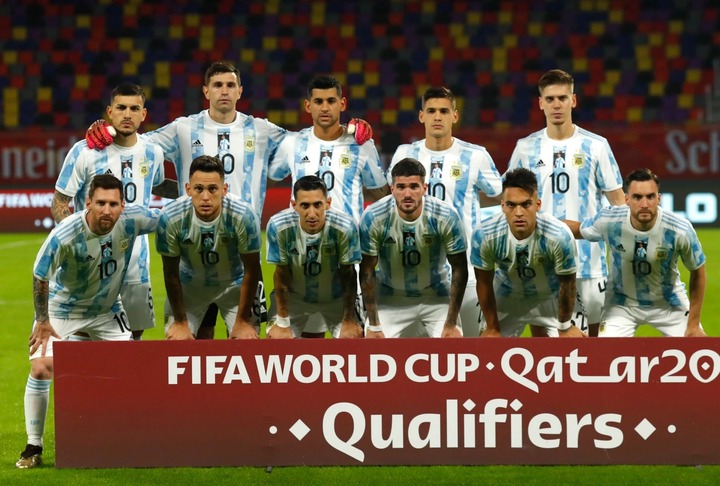