Chelsea captain and Spain national team defender Cesar Azipilicueta has honestly revealed that Chelsea needs to score much goals for them to win the most coveted trophy, the premier league. Azipilicueta, who signed a new two years contract at the West London club last week, has advised Tuchel to help his side to score as many goals as possible if he has to win the premier league title. 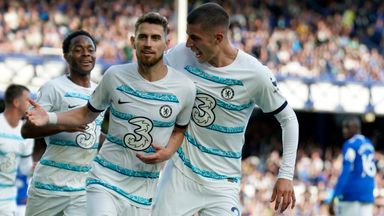 Thomas Tuchel has been at Chelsea for over two seasons now after signing for the Blues in 2021. The 48 years old has helped Chelsea to win the champions league, UEFA super cup and the club world cup title in his two years stay at the club. Tuchel is currently regarded as one of the best tacticians in the world of football right now after helping Chelsea to finish in third place last season and also in the champions league quarter finals. 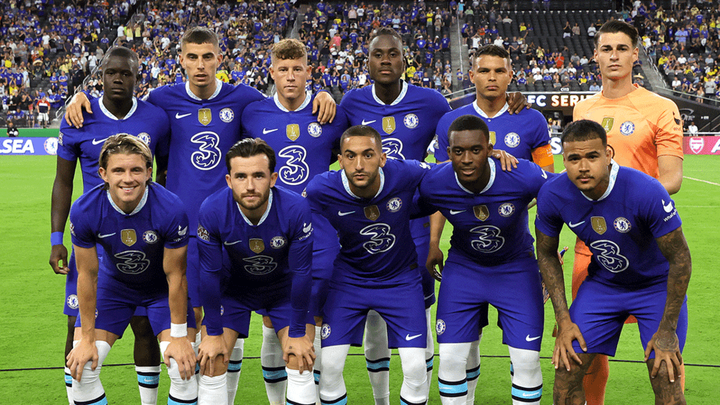 Tuchel and co are aiming to win the premier league title this season after the club had its ownership two months ago. Club legend Cesar Azipilicueta has advised Tuchel to help his team to score many goals in order to win the trophy. 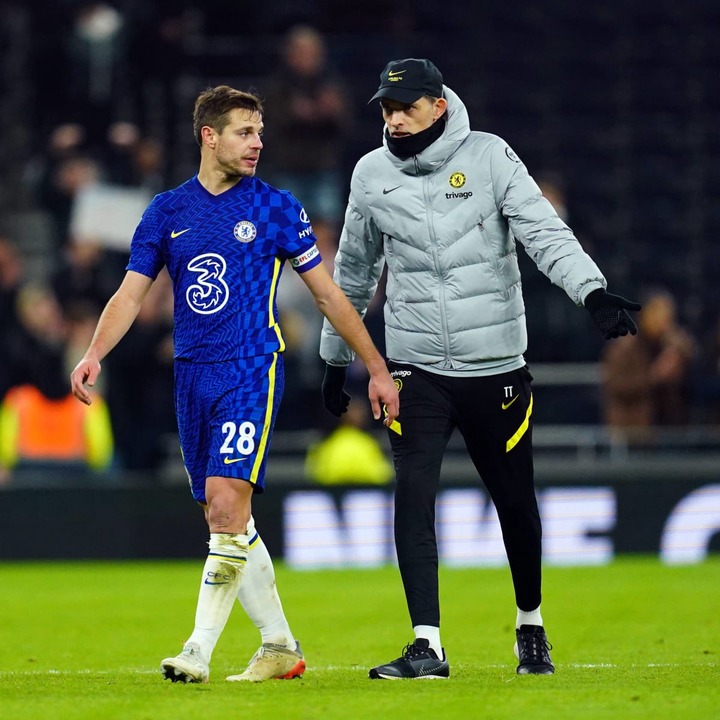 "You know it is five seasons since the last time we won the Premier League. We need to score goals if we want to win anything."

It seems like it will not be easy for Chelsea to score many goals like other teams such as Liverpool and Manchester City who have won the premier league trophy in the past six years. Chelsea have a shortage of forwads to score many goals despite having Raheem Sterling in their dressing room. Tuchel and the board will have to sign a striker to help them to score many goals this season onwards.

Opinion: Changes Mikel Might Make Ahead of the North London Derby