By Footymagazine (self media writer) | 2 months ago 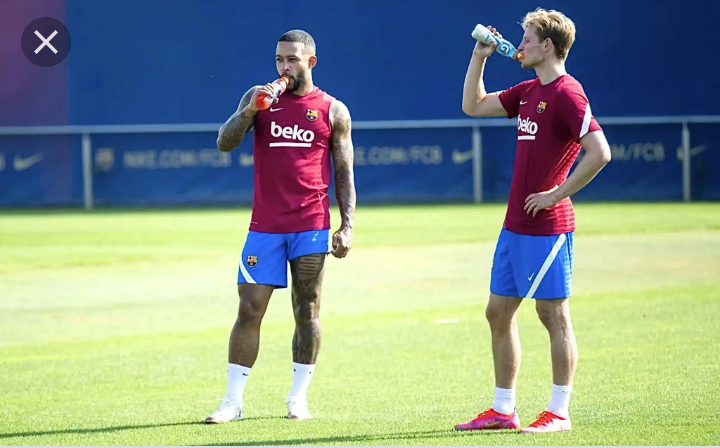 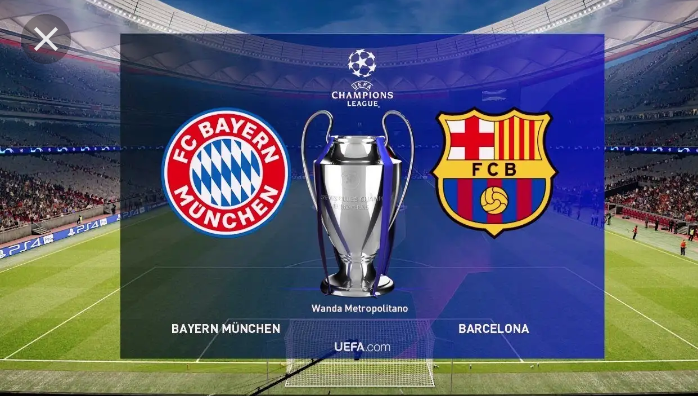 The Uefa champions league group stage kicks off for another season today with several highly-anticipated games including a heavyweight clash between Barcelona and Bayern Munich.

Champions Chelsea will begin their title defence when they welcome Zenit St Petersburg to Stamford bridge.

Chelsea are unbeaten in the league this season and will be overwhelming favourites to over come Zenit st Petersburg.

The 8-2 shellacking Bayern dished out in the 2020 champions league quarter finals marked the beginning of the end of the Messi era at the camp nou.

Coach Ronald Koeman on the likes of follow Dutchman Memphis Depay Delay, who has made apromising start to his Barca career.

Bayern goal machine Robert Lewandowski travels to Spain after recovering from a groin problem and should lead an attack that has Scored 13 goals in four bundesliga games this season.

Juventus are struggling without Ronaldo as they prepare to face Malmo,but the trip to Sweden could be just the tonic the "bianconeri "need to snap out of their early season slumber

Content created and supplied by: Footymagazine (via Opera News )