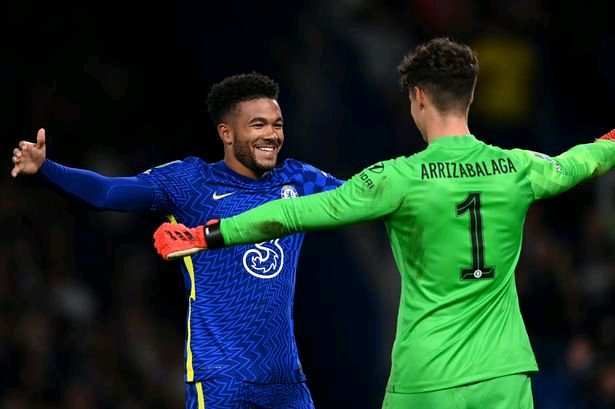 English premier league can't be sweet without such rivalries of the respective fans. Manchester united were knocked out of the carabao competition despite being the best team who deserved the win. Westham united under the leadership of former Manchester United manager David moyes made sure they punish united for understimated them. This is after ole gunner decided to leave out christiano ronaldo who has been Key for the team performance. It is not all managers who can be able to use thier second team and still win. This is why you can't compare tuchel with ole guna soljer. 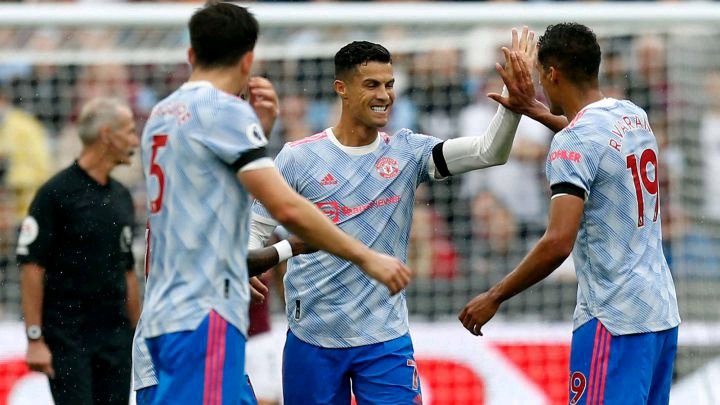 As a way of criticism chelsea fans compared the defence tuchel used yesterday to now fit in comparison with Manchester United first squad. Chelsea started the game with a formation of 4-3-3 with sarr, chalobah, chiwel and James making the four defence line. Manchester united has Maguire, varane,wan bissacka and Luke Shaw. These two now seems to be equally weighed as it is impossible to compare the other chelsea defence with this of united. Otherwise this is opinion of the fan and not confirmed. 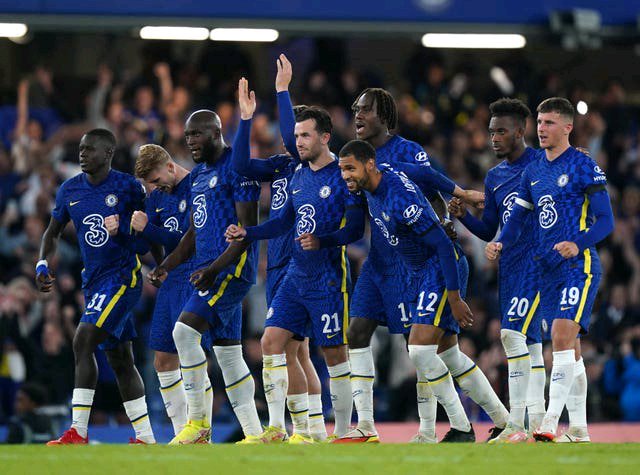 Chelsea will now focus on the weekend big game against manchester city which is a game no one would want to miss. We expect to see a number of changes from yesterday squad and most likely some players will be extracted from here like loftus cheek who was key and vital as chelsea triumphed over Aston villa. 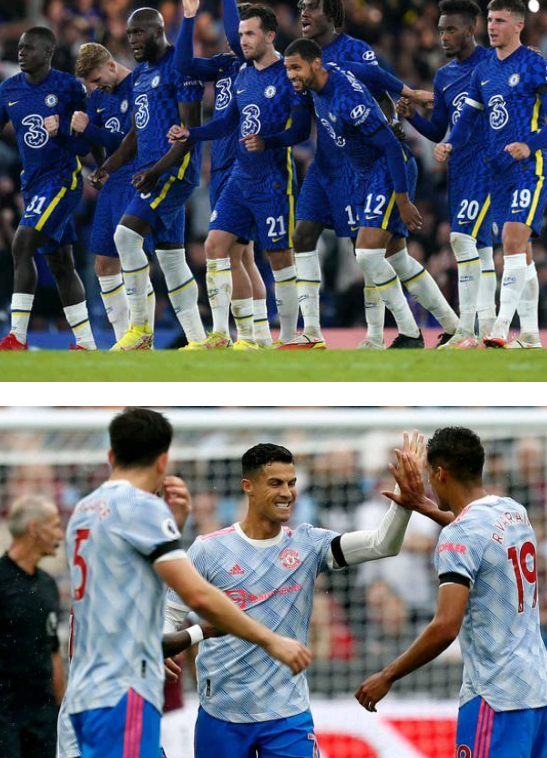 Mutiso,26, From Kitui Beaten Wife To Death, Blasted Her Preying A School Boy In Matrimonial Bed