By Okiondo (self media writer) | 2 months ago 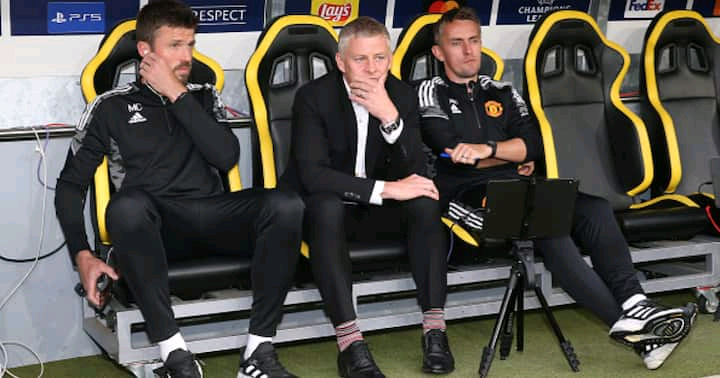 Michael Carrick, the Manchester United coach, has also emerged as a frontrunner to succeed Steven Gerrard at Rangers.

According to Metro UK, Gerrard's departure from Glasgow was highlighted by the departure of the majority of his backroom team, forcing Rangers to rethink their succession plans.The publication reports that the Scottish giants are expected to follow suit and choose an up-and-coming player-turned-coach as their new manager.

Carrick, on the other hand, looks to have garnered the most support, with former Rangers midfielder Adam putting him forward for the post.

Adam hailed Carrick as an "excellent coach" who has had the benefit of working with a large club's coaching staff.

I'll put Michael Carrick's name in the hat. He previously worked at Manchester United, a large club with an excellent coach. Adam was interviewed for the BBC's Sportsound podcast.

In addition, Adam is rumored to be interested in joining Carrick's backroom staff if the former Manchester United midfielder is appointed.

He retained the role upon the appointment of Ole Gunnar Solskjaer, who chose to keep him.