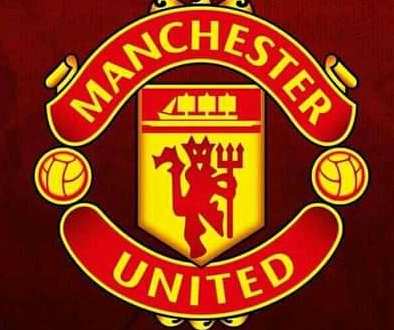 Manchester United is set to announce former New York Red Bull Manager Chris Armas in the next few days after receiving his work permit this morning according to Metro Sports reports. Armas will be part of Ralf Rangnick Man United coaching staff and will replace Michael Carrick who left his role last week and the agreement has been completed according to Fabrizio Romano. 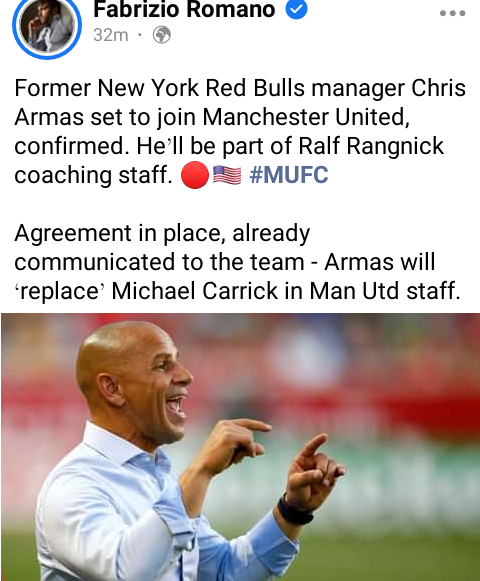 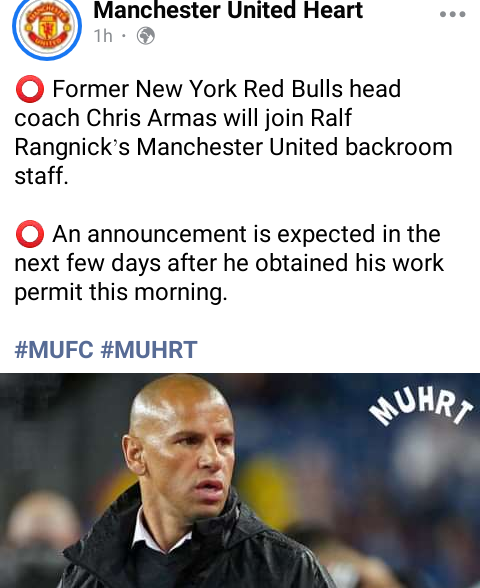 Manchester United will host Young Boys at Old Trafford on Wednesday in their last UCL Group F fixture of the season hoping to solidify their top spot & finish on high note. Man United Interim Manager Ralf Rangnick confirmed Phil Jones will not play as they can only play stars who are in the UCL list hence Jones unfortunately will not get game time after his long-term injury. Rangnick is likely to give Man United flops and outcasts game time against Young Boys as they have already qualified to the knock-out stage. 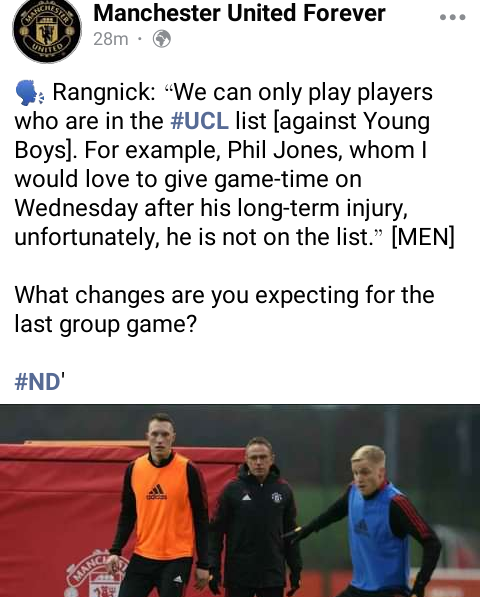 Manchester United are reportedly willing to meet RB Leipzig Amadou Haidara £32 Million release clause in January as Ralf Rangnick want to boost his central midfield. Rangnick is a long-time admirer of Haidara and is closing in on him as he is open for a new challenge hence could be Ralf first signing. Rangnick reportedly want to re-unite with Chelsea & former RB Leipzig forward Timo Werner who is struggling for playtime at Stamford Bridge. 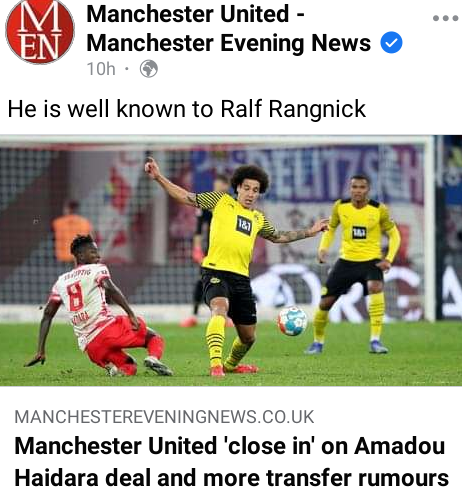 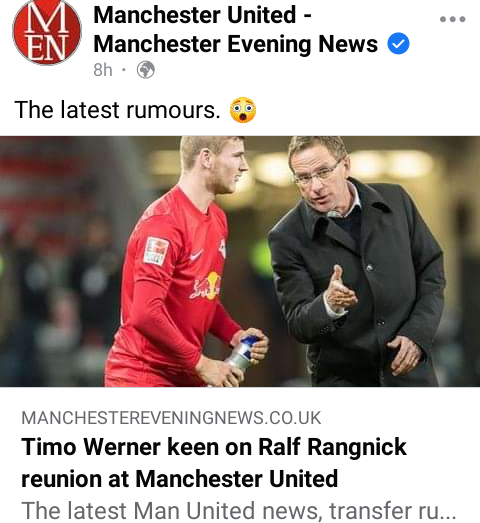 Premier League: Good News To Man United Ahead Of The Evening Clash Against The Hammers

Well analysed sure predictions to win you big