An interesting duel awaits us at the MKM Stadium on Wednesday, January 19, 2022, in which Hull City and Blackburn Rovers will measure their strength ahead of the 27th round of the English Championship.

Hull City are still facing a results crisis that has been going on since the beginning of December, and they are coming to this match without winning the previous six games in all competitions. To make matters worse, The Tigers have had a very bad start to the new calendar year, losing both league games in the Championship to Blackpool (0-1) and Stoke City (0-2), while also suffering elimination from the FA Cup. After poor results, Hull City slipped to 19th position in the table and are now just four points away from the relegation zone.

Despite being eliminated from the FA Cup, Blackburn continued to impress in the Championship, and they quickly returned to winning ways after a draw and defeat in the first two games of the new calendar year, as they recorded a minimal 1-0 victory over Cardiff City over the weekend, despite that they were left with 10 players from the 76th minute. Blackburn Rovers are still one of the main candidates for automatic promotion to the Premier League next season, because they are only two points behind the league leader - Fulham.

The hosts have won seven matches, lost three matches with three draws on the road.

The home team has secured four wins,lost five matches with one draw to their name. 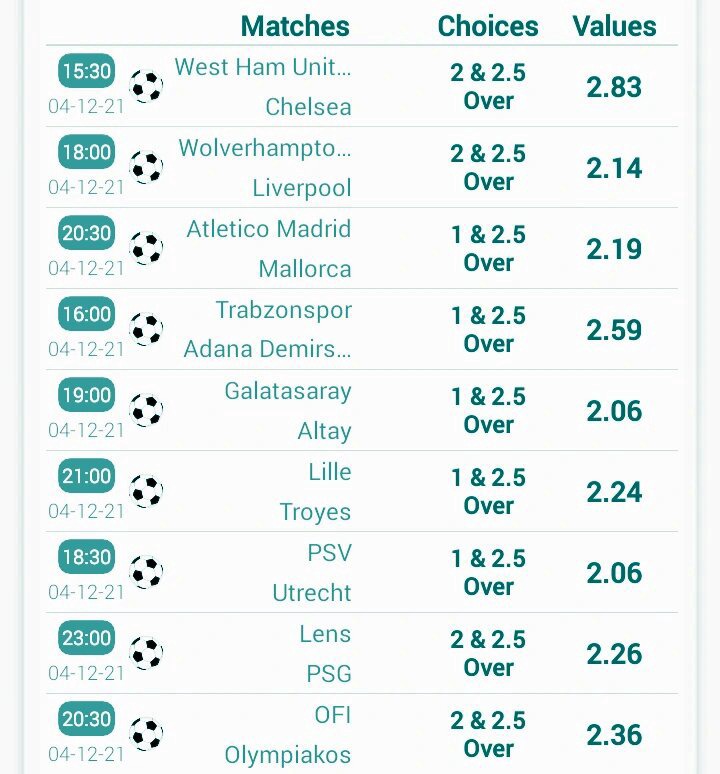