Three reasons why Rohr is difficult to sack

By Legitsportnews (self media writer) | 10 months ago 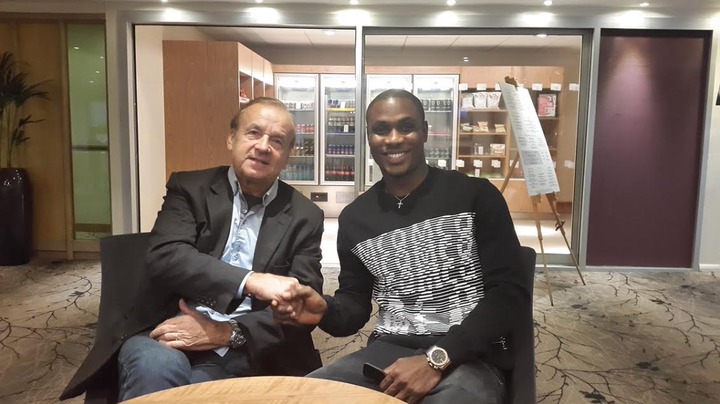 There have been growing calls for Gernot Rohr's dismissal following another lackluster performance by the Super Eagles against 'lowly-rated Cape Verde on Tuesday.

Though the Super Eagles advanced to the last playoff stage of the African qualifiers, many are unsatisfied with the national team's performance and have mostly blamed the Rohr-led technical staff for the team's retrogression.

Many expect the NFF to announce the Franco-dismissal German's as soon as possible, although a number of factors may preclude such a drastic move.

Here are some plausible reasons why the NFF will likely elect to fire Rohr for the time being. 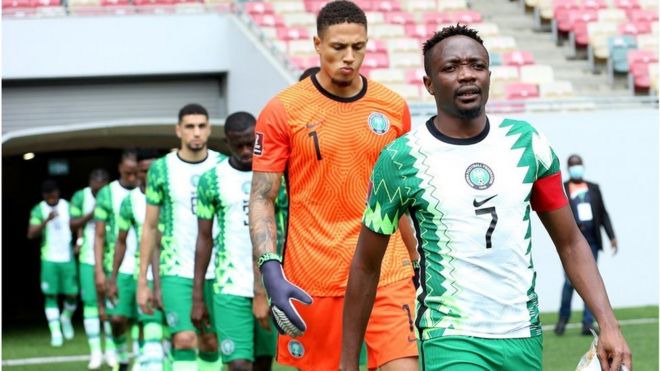 Regrettably, based on the outcome index, Rohr appears to have met all of the Nigeria Football Federation's objectives.

Rohr not only qualified the Eagles for AFCON (after missing two straight editions), but also for the World Cup with games to spare.

Rohr finished third in his first effort at the AFCON competition and has qualified again with the mandate to win the title.

At the moment, the Franco-German is still on track to qualify for another World Cup.

The only stumbling block is the Eagles' disappointing performance, which the NFF may waive once the results are in. 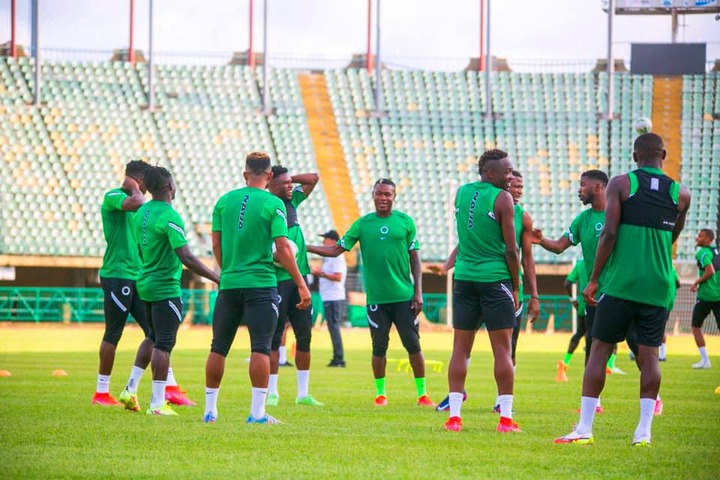 Getting go of a coach and replacing him with a qualified substitute is not cheap. The current NFF, which is in arrears on pay and bonuses, does not appear to be financially capable of firing Rohr, and hence will most likely swim and die with him. 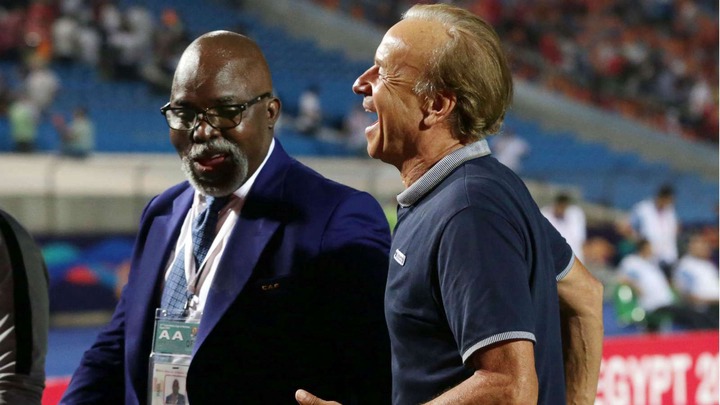 Availability of managers at short notice

The AFCON tournament is already nearby, since it will begin in January, while the much-discussed playoff will take place in March.

The critical point is this: Can we find a manager within this short window, knowing that there will be changes in the following three months?

The genuine answer for me is no; given the NFF's failure to act earlier, remaining with Rohr, as horrible as it appears, is the only 'viable' choice available.