By Prrrr (self media writer) | 1 month ago

Official, confirmed. Arsenal confirm that Mattéo Guendouzi has joined Olympique Marseille on a permanent transfer. “As part of the agreement with OM, Guendouzi has now made his move permanent after spending 2021/22 on loan with the Ligue 1 club”, #AFC confirm. 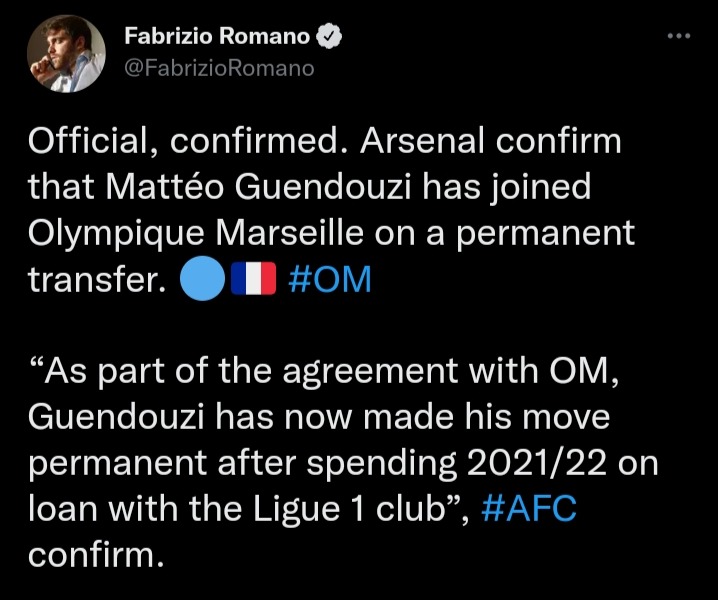 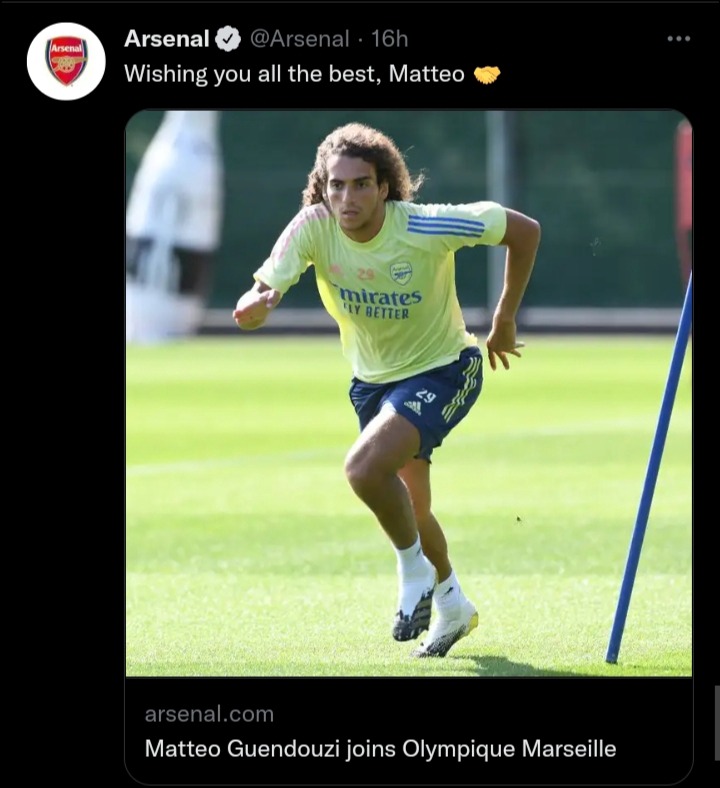 Youri Tielemans update; Still no formal offers made. Tielemans wants to join Arsenal and Edu still in touch with his agent. Arsenal have agreed terms, and worked on the deal for a year, but have never placed an official bid. 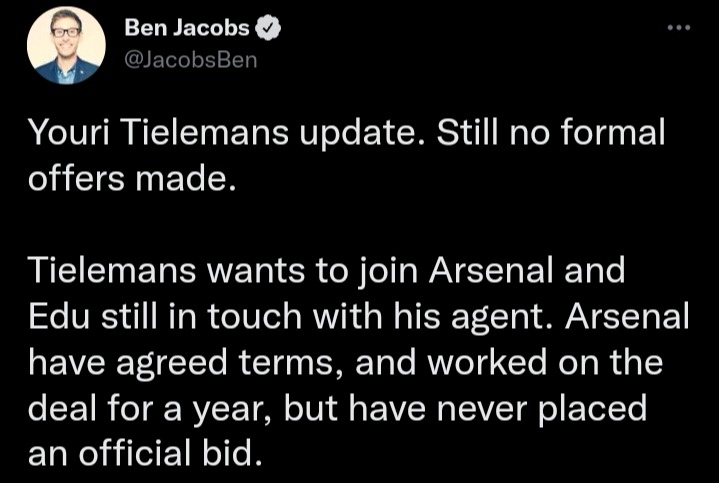 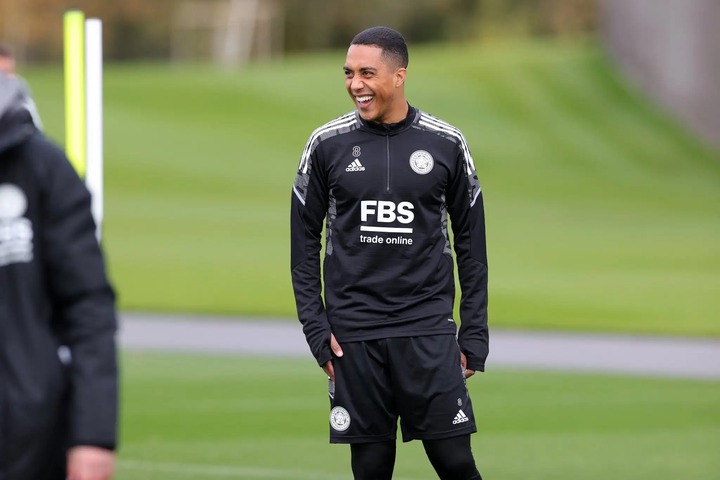 If Arsenal reach an agreement with Leicester, told Tielemans will sign. But for now, AFC haven't decided on him. The genuine interest from MUFC may force Edu to make a decision quicker than expected, especially if ten Hag pitch proves appealing.

Arsenal fans have been awakened by morning shocker as club is set to officially sign duo subject to medicals. Arsenal are pushing to sign both Raphinha and Lisandro Martinez soon. Ideally, Mikel Arteta wants the deals done before the team flies to the USA. Reports, @charles_watts. Wednesday Free Picks, CS, GG, Over 2.5 and 1x2 Predictions To Bank on for Huge Returns

Musk says he was joking about buying Manchester United

Today's Free Sure Football Picks With Over 250 Odds To Place On For Huge Winnings.