By @chibupress (self media writer) | 2 months ago 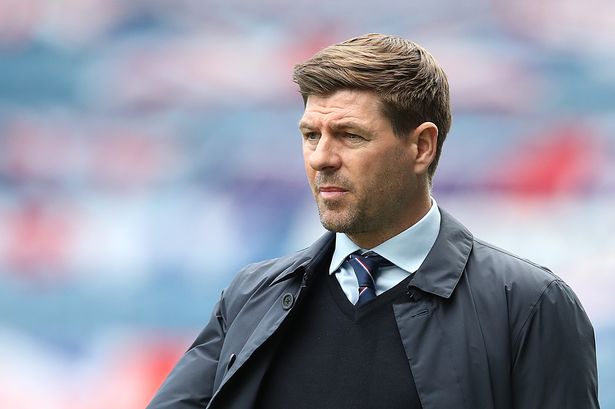 Premier league has taken a break for the international break. Most players will be participating in weekend games as they fight to seek a spot in World cup qualifications set to take place in Qatar next year.

However,some clubs have performed dismally since the league resumed. Chelsea is leading currently, followed by Manchester city who thrashed Manchester United 2-0 at Old Trafford. Westham United leapfrogged Liverpool to the third spot after defeating them 3-2 in an entertaining game.

News reaching us this morning indicates that the Rangers boss Steven Gerrard is expected to appointed as Aston Villa manager on a two and a half year deal. 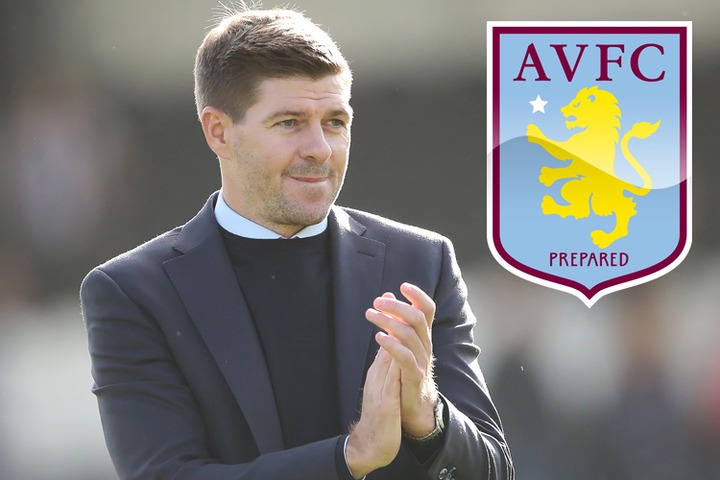 Since he took over Rangers,he has managed to overthrow Celtic FC as Scotland champions. The Liverpool legend has good experience in the premier league having spent whole of his playing career playing at Anfield.

However,the Manchester United boss manager is safe and the club seems not relieve him off his duties despite the club registering poor result in the recent matches.

Kieleweke MP Reacts to Musalia's Major Declaration today, Reveals What Was Awaiting Him After 2022