By Vikiru-Junior (self meida writer) | 1 months 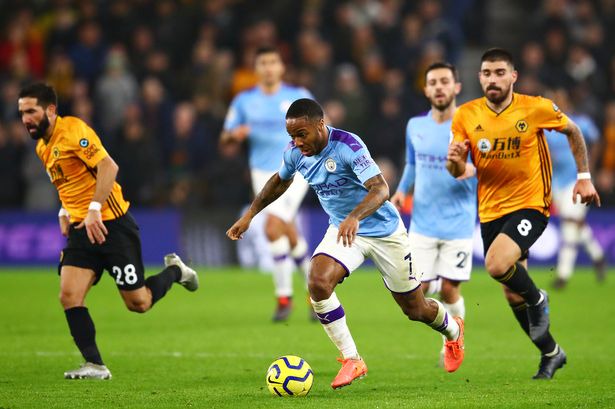 The reverse fixture had ended in a 1-3 win for the Citizens.They had recorded ten of the preceding 14 overall wins.They had scored 2 or more goals in 7 of the former 11 clashes.The guests have won just once at this venue since 1999. 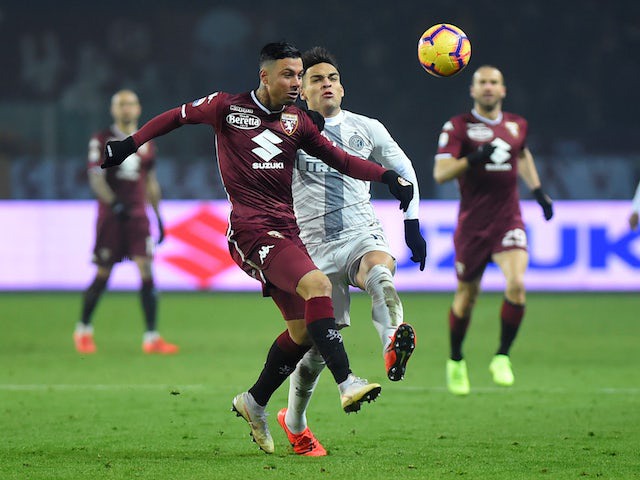 The Host have been the dominant force in this match-up, both historically and in the last several clashes.They won 3 matches on the trot against Torino. The streak includes this season’s 3-4 victory in Turin.Each of the last 4 head to head encounters between the two sides produced at least three goals. The teams have a win, a draw, and a loss each in their 3 head to head encounters.Before this season, Juventus and Spezia met just twice, back in the 2006/07 Serie B campaign (when La Vecchia Signora were forced to play the second division football). The host celebrated a demolishing 1-4 victory when they visited Stadio Alberto Picco earlier this season.Each of 3 H2H encounters between the two outfits saw goals scored at both ends. 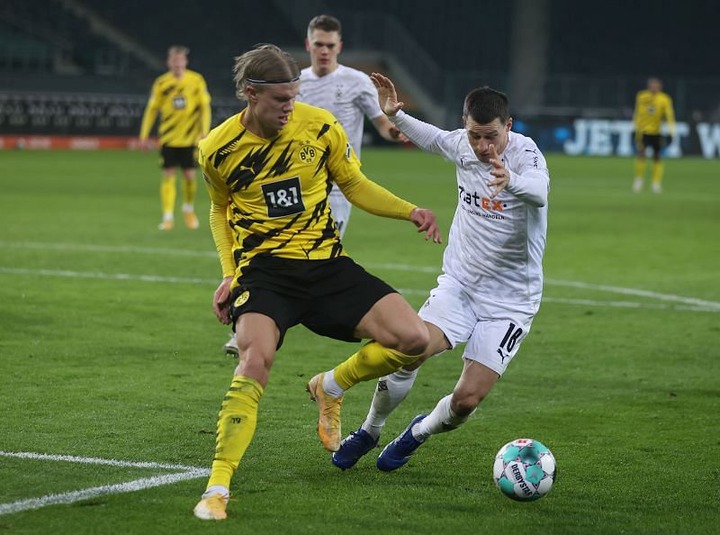 The latest clash had ended in a 4-2 win for the host.However, The BVB had won 12 of the former 13 encounters.11 of the past 14 match-ups had 3 or more goals.The guests had scored 2 or more goals at this stadium in 5 of the past 6 visits.

Prediction: Over 2.5 goals; Both teams to score.

Video: Check Out What Messi Did To Griezman That Fans Said Ronaldo Will Never Do