By IanbMurray (self media writer) | 2 months ago 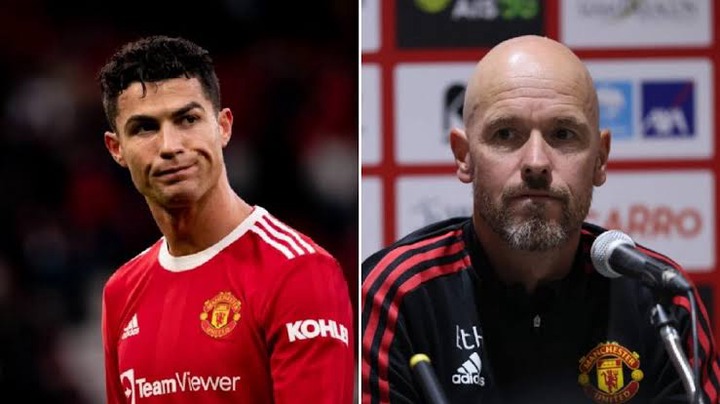 The Manchester Derby that took place yesterday at the Etihad Stadium was a spectacle. Nine goals were scored between the two Manchester teams with Manchester City coming out victorious. 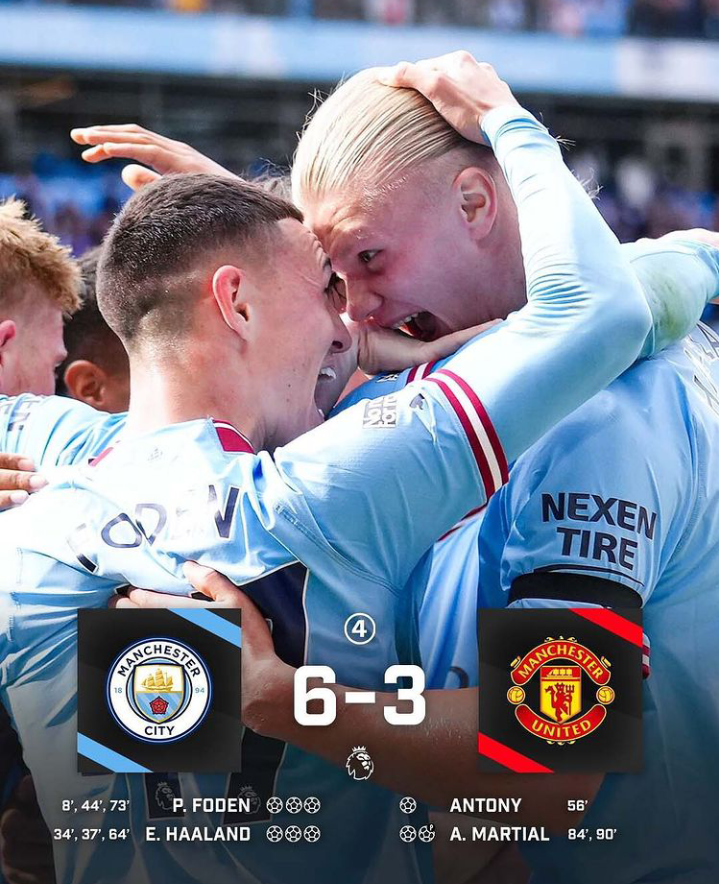 The match was highly anticipated as it would have seen the collision of two-goal scoring geniuses in Erling Haaland and Christiano Ronaldo. However, the Man United fans were extremely disappointed when their manager, Erick Tenhug, failed to name Christiano Ronaldo in the starting lineup. Within the first half, the red devils had been demolished by four goals. Ronaldo was still not substituted into the match as he was left to continue warming the bench.

Erick Tenhug released a statement revealing why he had left football's all-time goalscorer on the bench. He stated bluntly that it was out of the respect for the G.O.A.T that he couldn't bring him out. 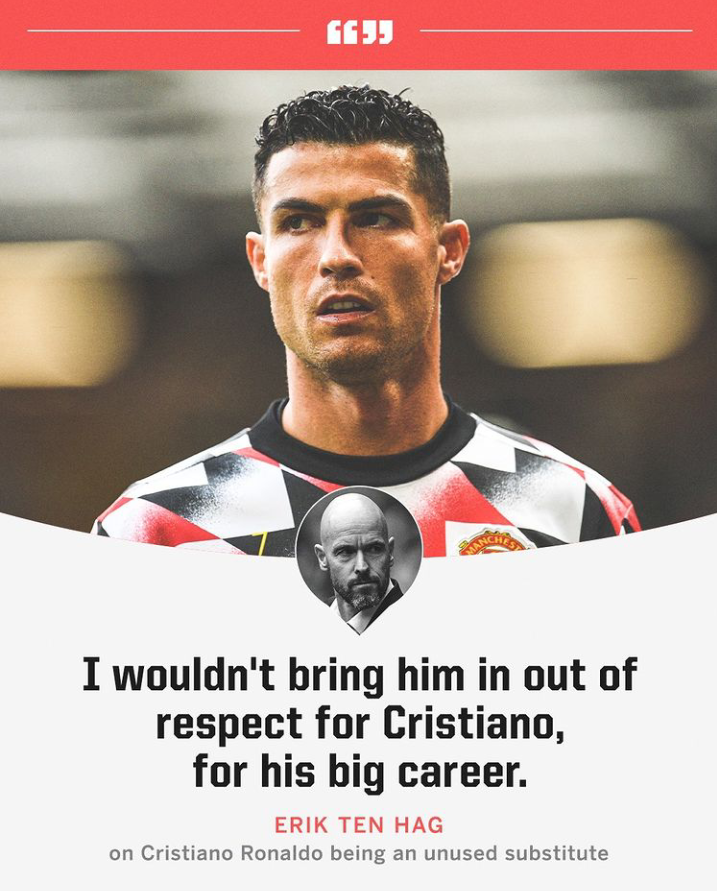 His statement was sensible enough because Man United had been thrashed four goals and at this point, even Ronaldo would have had a little or no impact on the game. Fans and pundits such as Roy Keane saw this as a sign of disrespect to Ronaldo as he has been warming the bench since the start of the season besides his goal-scoring prowess.

JUST IN: KDF Receives Good News In DRC As They Receive The Following From East African Community

Junet Reveals Why Azimio Has Not Gone To Court