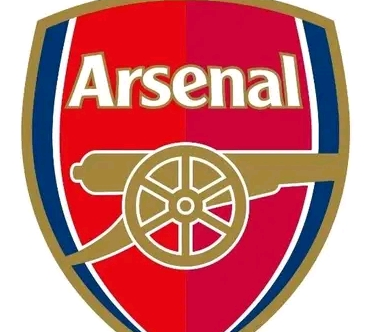 Brazil have suffered huge double injury blow after Arsenal Star Gabriel Jesus & Man United star Alex Telles we're ruled out for the rest of the World Cup due to different injuries. Arsenal forward Gabriel Jesus had already been suffering pain in the right knee and scan results showed a recovery period of 3 weeks hence ruled ruled out of the World Cup due to one injury. Man United Star Alex Telles who is currently on loan at Sevilla is expected to miss out after medical tests hamstring injury. 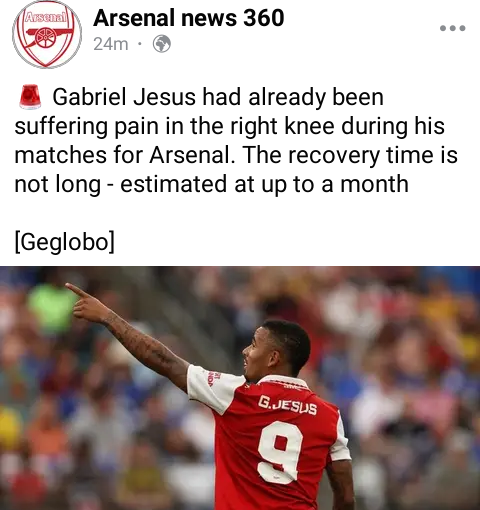 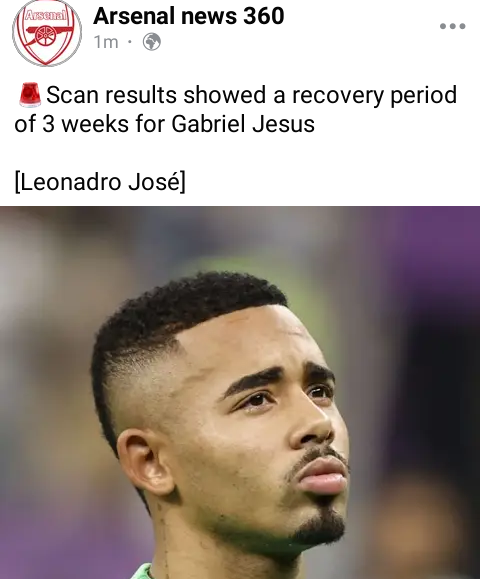 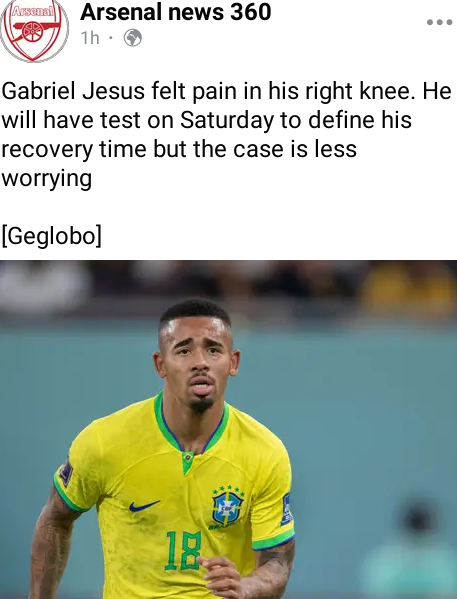 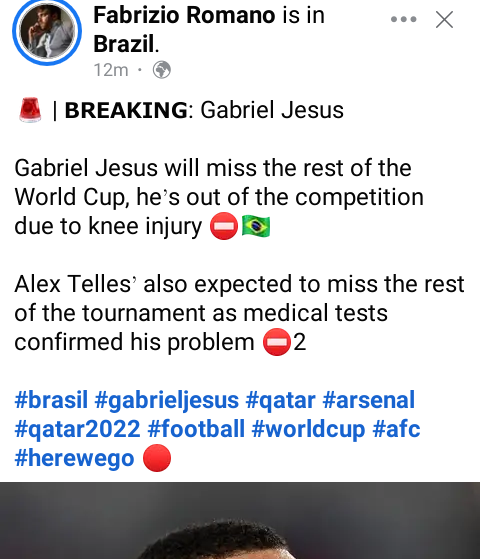 Arsenal has 8 players who had qualified to the World Cup Round of 16 lead by English duo Bukayo Saka and Aaron Ramsdale after Been White pulled out of the squad due to personal reasons. Arsenal forward Martineli will be representing Brazil after Jesus was ruled out due to injury, Takehiro Timayasu For Japan, Granit Xhaka for Switzerland, Saliba for France and Matt Turner for USA. 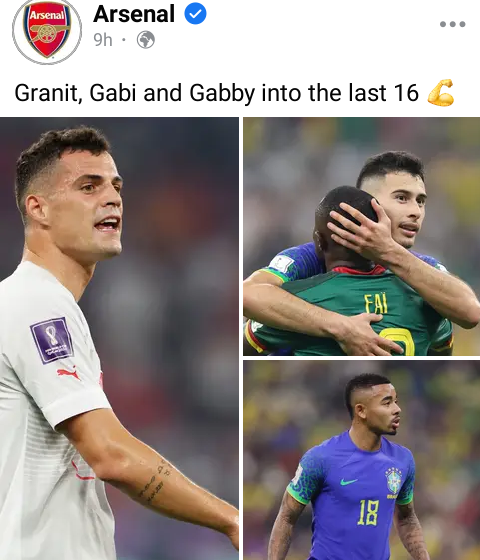 Arsenal have officially announced they will take on Juventus on 17th December at Emirates in a friendly tie at 6PM GMT. 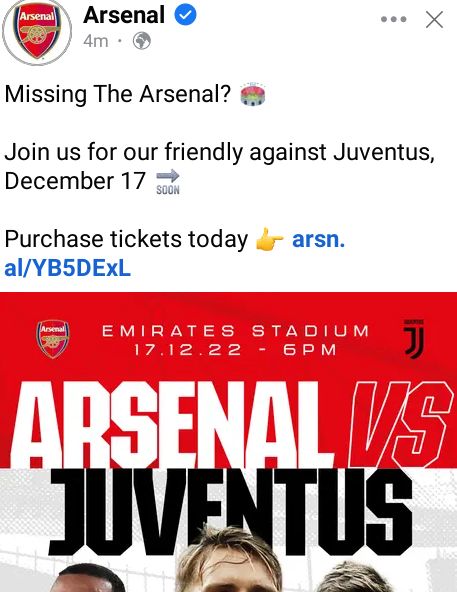 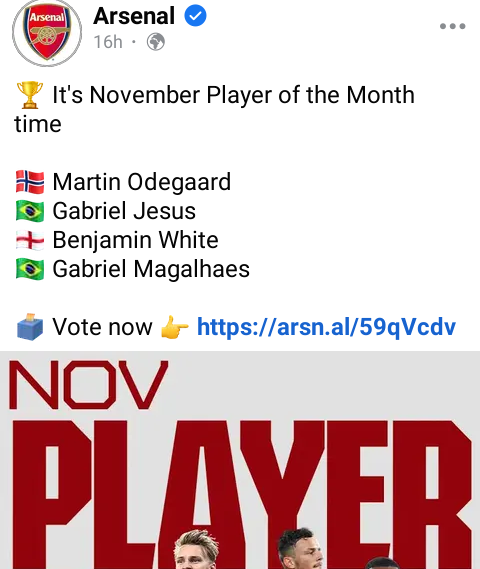 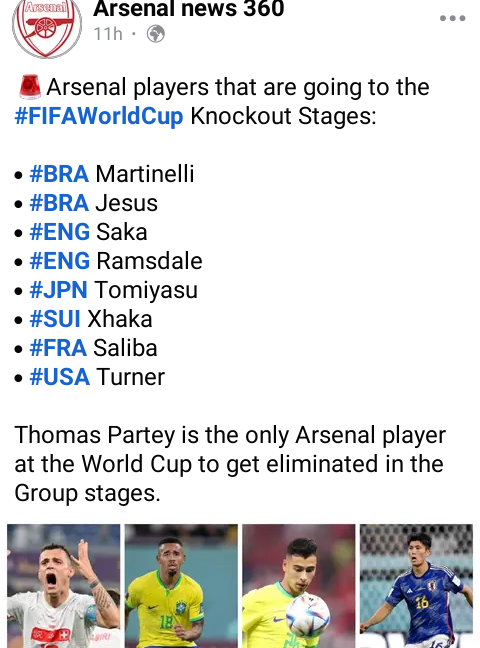 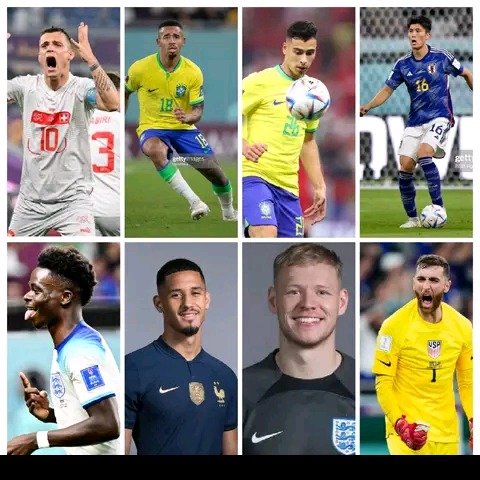