By ALEXABUKO (self meida writer) | 28 days

People have history which is well revealed when one become successful. People go through a lot of difficulties, struggles and challenges just to make their dreams come true. Chelsea right fullback, Reece James narrated his experience after their match against Arsenal and indeed that can tell he is a hardworking guy. 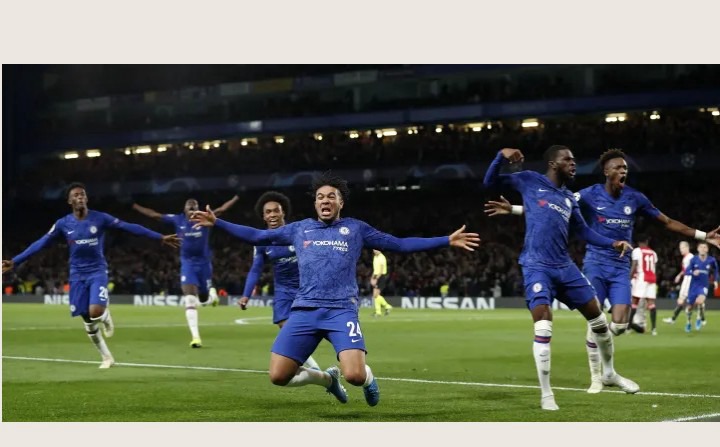 Reece James in interview recognized his fathers effort towards shaping his career. He said "my dad influenced all of us and helped us to get where we are today." According to Reece James, they would play football in the house with his sister when they were young and their father allowed that. 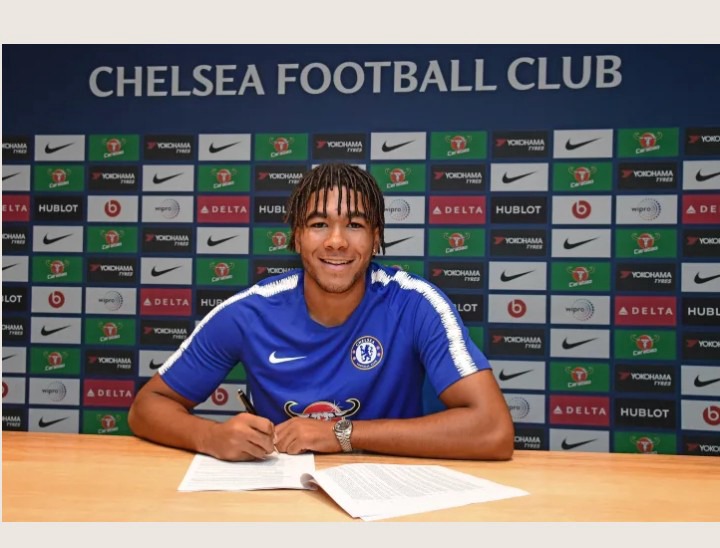 He was scouted to Chelsea when he was 7 years old in a tournament that his team emerged winners. "My first football memory was when i was getting scouted for Chelsea. I was in a tournament when i was 7 and we won it." He was at first used as a striker but later moved to the midfield. When he was 15 years old, Reece James found himself playing at right back since they had better midfielder than him, "When I was about 15, i found myself playing right back because there were better players in midfield." 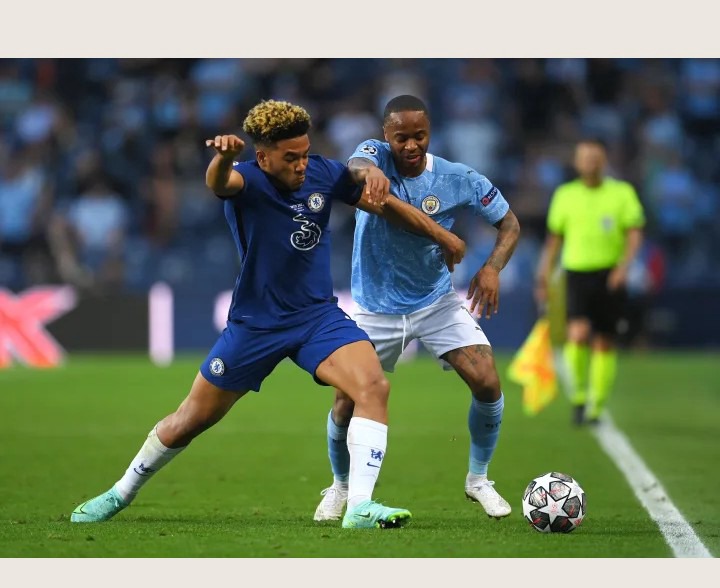 At first, he hated that position but came to loved it, "I hated it for 2 to 3 years but one day it just clicked and I started loving it." Right now, Reece James is being considered amongst the best right back in the world. Indeed it has been a long journey but finally his dream came to be true.