By FootballSportsNews (self meida writer) | 17 days 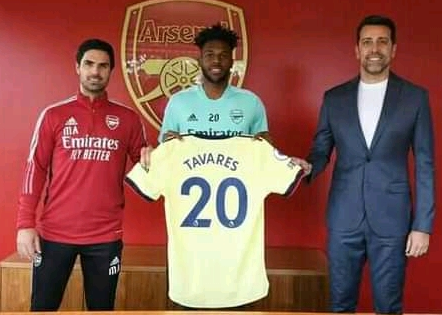 Arsenal have signed Benfica defender Nunes Tavres at £8 Million to boost their defence ahead of 2021/22 Premier League campaign. Tavres is currently 21 years old, had made 25 appearances for Benfica before joining Arsenal on a 5 year deal & featured for Portugal U21 national team. Tavres claimed that joining Arsenal was his Childhood dream & is ready to deliver trophies for Gunners next season. Arsenal have agreed a deal in principle with Anderlatch to sign Winger Albert Samba Lokonga at $23 Million & set to sign a 5 year deal. 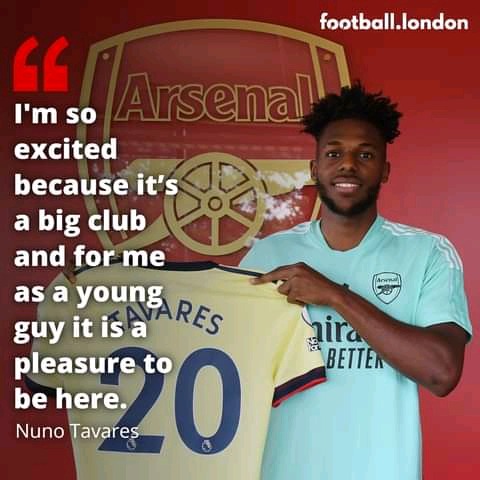 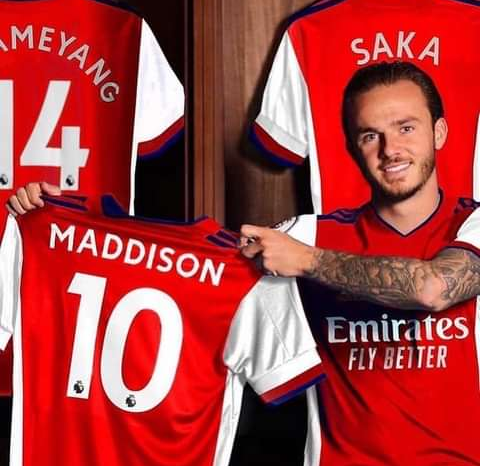 The Gunners are closing on their primary transfer target this summer James Maddisson according to Sky Sports. Arsenal have contacted Maddisson agents and are reportedly offering the English international a 4 year deal with his salary set to double if he joins Emirates. Arsenal have already lost Matteo Guandeouzzi to Marsaile while Saliba has a signed a season-long loan deal with Olympique Marsaile. Arsenal defender Hector Bellerin is set for a move away from the club with Inter Milan & PSG being fronted as top destinations after David Luiz left the club after the end of last season. 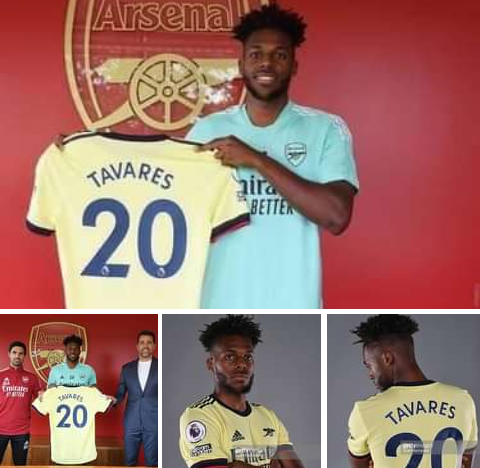