Premier League fixture continues today after yesterday day fixture in which the Gunners carried the day taking away all the three points from the visitors.Arsenal won 3-1 yesterday. 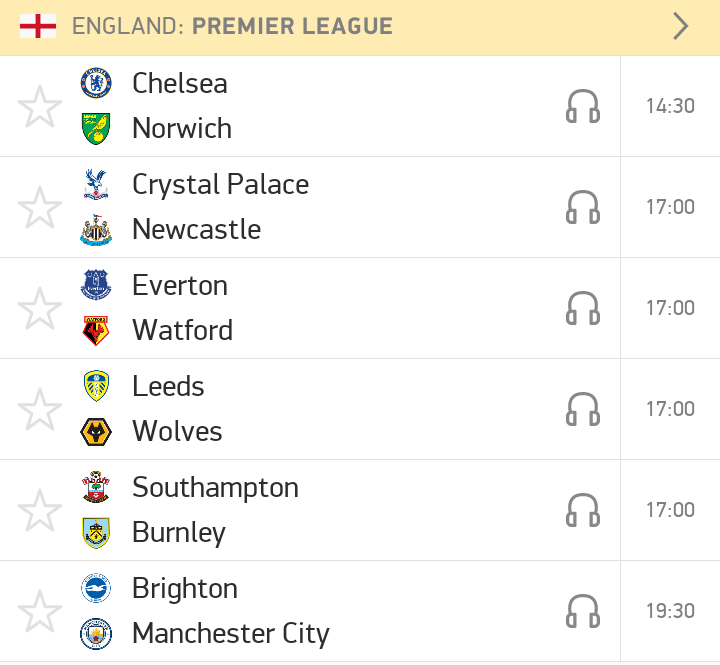 Today we again have several matches to be played.Todays early kick off will be at the Stamford bridge.The blues will be hosting the newly promoted Norwhich who are struggling in their performance. 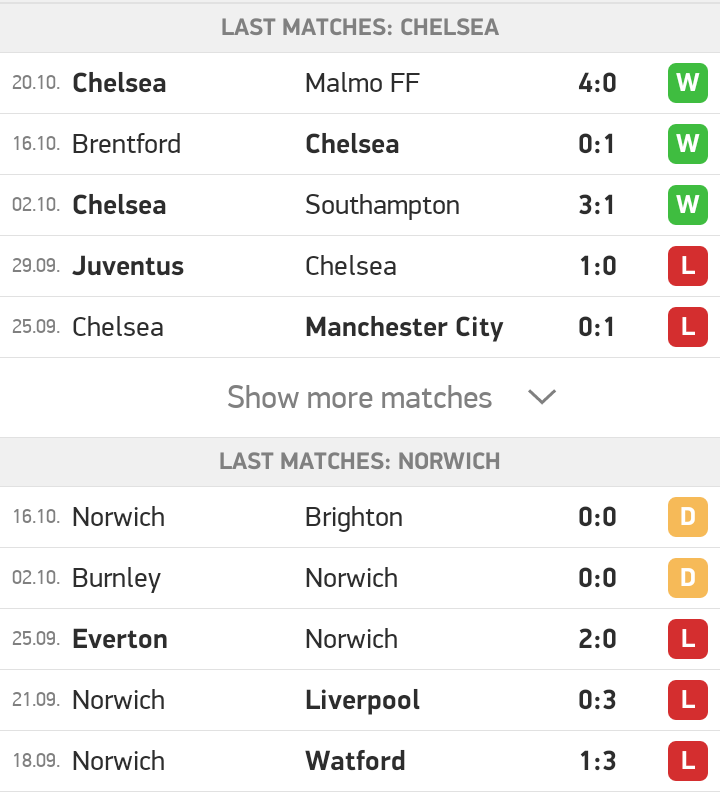 Chelsea will be the overwhelming favourite to take all the points with the high morale after their 4-0 win against Malmo in the Champions league fixture on Wednesday night. 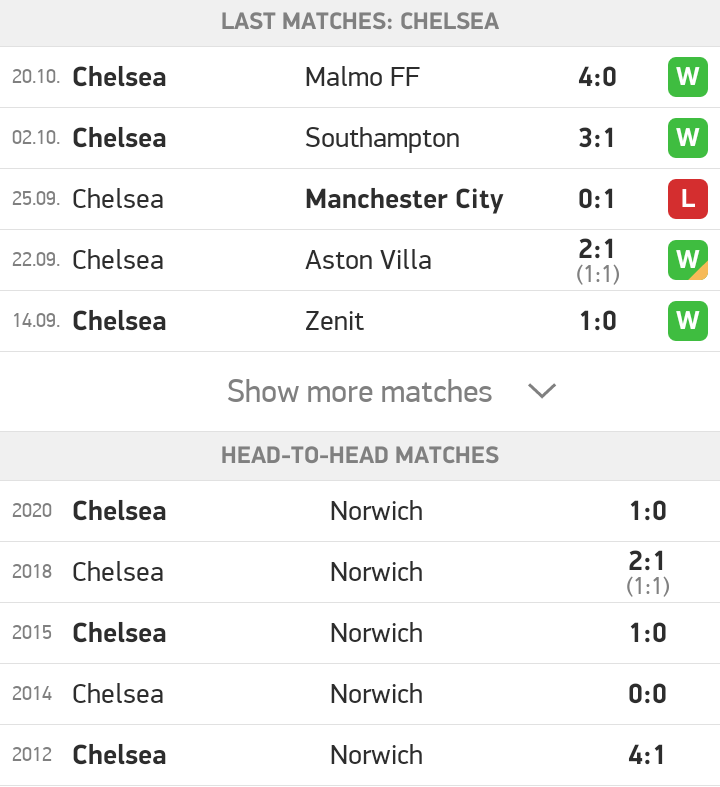 The hallmark of Chelsea's success so far is their strong defence in which they have conceded a low joint league score of only 3 goals from 8 matches played.

Norwich appear to have a mountain to climb in today's challenge.They are now winless in their last 18PL matches.Their last victory at Stamford Bridge was back in 1993.Norwich currently prop up the table despite picking up points in their last two PL rounds. 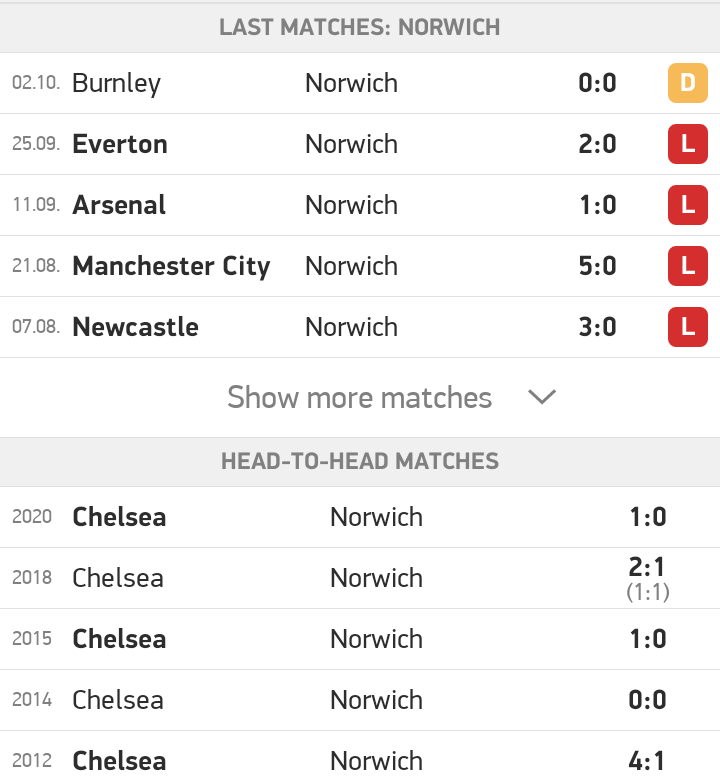 Both teams are struggling to move far away from the relegation zone but the visitors are into the track they need extra energy to escape.We predict a win for the Home team with both teams to score.

Everton suffered a low margin defeat against West Ham in their last match that so them lose 1-0 in favour of their visitor's.Watford on the other hand suffered a big defeat against Liverpool who fired them 5 goals.Tip on Everton to win

Tip on Manchester city to win both halves.

Leeds vs Wolves.Tip on Wolves to win full time