Arteta's £77m masterstroke is paying off handsomely, proving what a transfer genius he is.

By Soccer_exposé (self media writer) | 22 days ago

Arsenal came under fire during the summer transfer window after spending £156 million on young players who many saw as back-ups who would take years to develop. After witnessing the success of Nuno Tavares, Ramsdale, Tomiyasu, Odergaard, and Ben White at Arsenal, doubters may have turned to Arteta and labeled him a transfer genius. 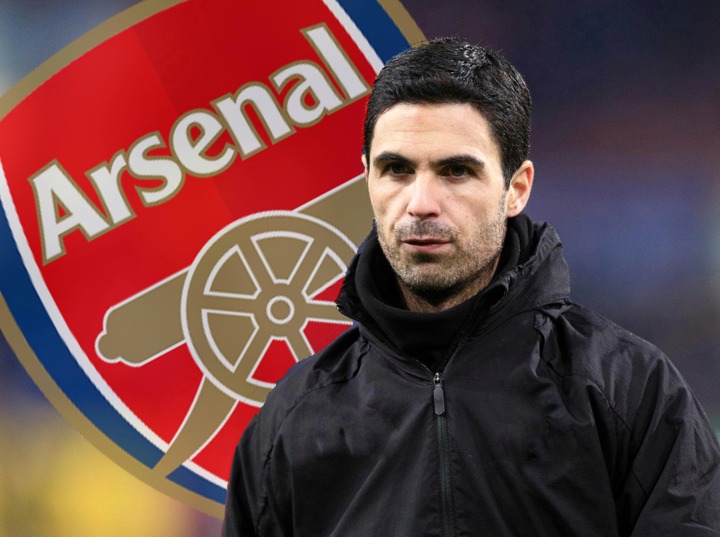 His brilliance is undeniably demonstrated by Arsenal striking an impressive and astute bargain for White and Maghales, spending only £77 million (£50 million for White and £27 million for Maghales) to solve their center back issues. Lately, watching the two make Arsenal unbeatable has been an unforgettable experience. Arteta has gone unbeaten in eight games since the two were paired on Premier League Match Day 4 this season. They've kept five clean sheets in their last eight games, which is quite impressive. Ben White and Maghales were Arteta's unsung heroes this weekend, as their compactness made it difficult for a tenacious Watford to punish them. 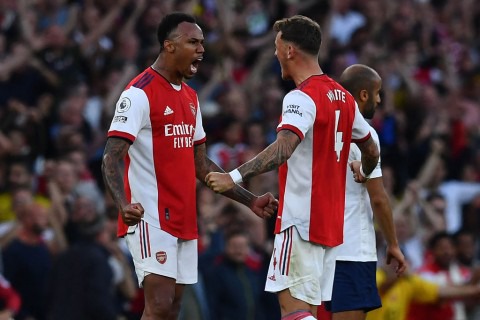 Kevin Campbell, an Arsenal legend, recently lauded Maghales and his impact on Ben White while speaking to Football Insider, and here is his honest admission: "We talked about getting him back after the first three games and what a difference he had made. He is a big player for Arsenal. I don’t think everybody realises just how important he is to that team. He makes everybody around him better. Ben White looks like an accomplished player next to him. "