Ballon D'or is one of the most precious award that every footballer always dream to lift by the end of the year. Its always given to a player who has contributed to his club and country's success. 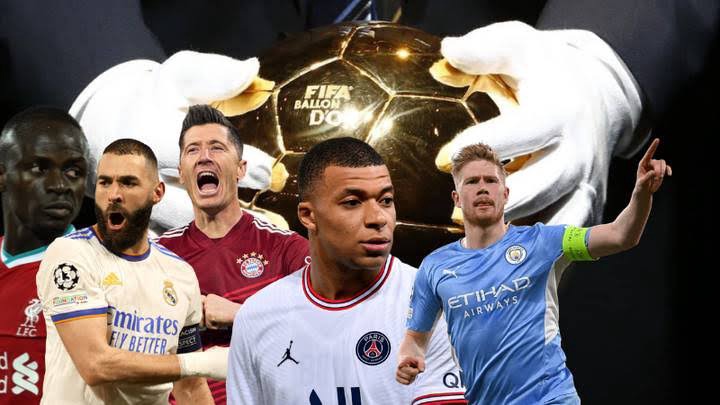 Lionel Messi and Cristiano Ronaldo are the players who have dominated this award for the last 13 years. It's only Luka Modric who has won it in their era. 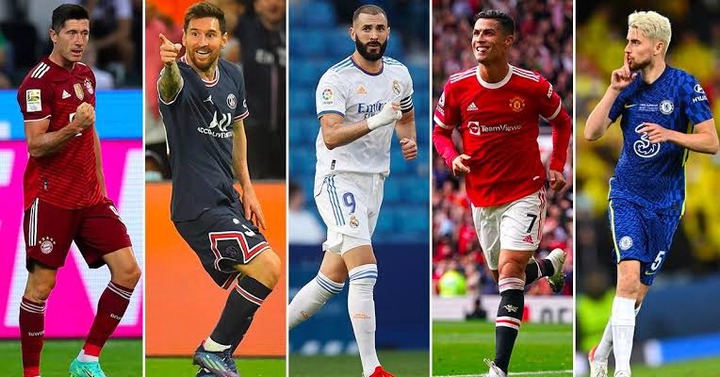 This year, Karim Benzema has been the favourite star to win this award following his great success after helping his club win the UCL and La Liga. However, Premier League player Sadio Mane might beat him for the award this year. 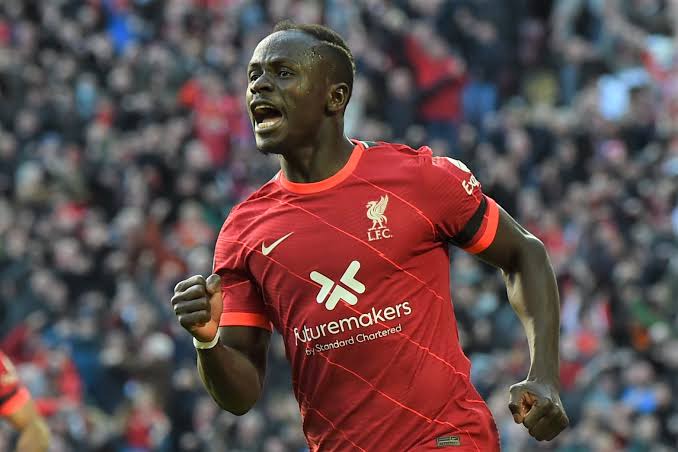 Mane has had much contribution to his club and country's success this year. He helped his country win the AFCON and went on to help them qualify for the world cup this year. On the club level, he helped Liverpool to win EFL, FA cup and finish second in the Premier League. 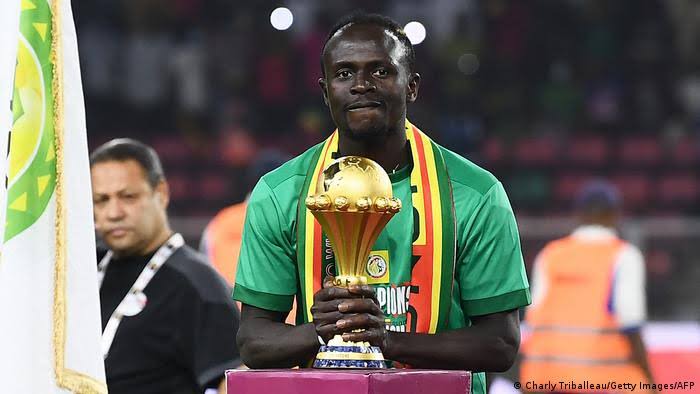 He was also one of the key player who helped his club to reach the final of the Champions League where they lost to Real Madrid. This shows how Mane has contributed to his club and country's success.

This now means that Sadio Mane might beat Benzema for this years Ballon D'or following his major contribution to his club an country's success. 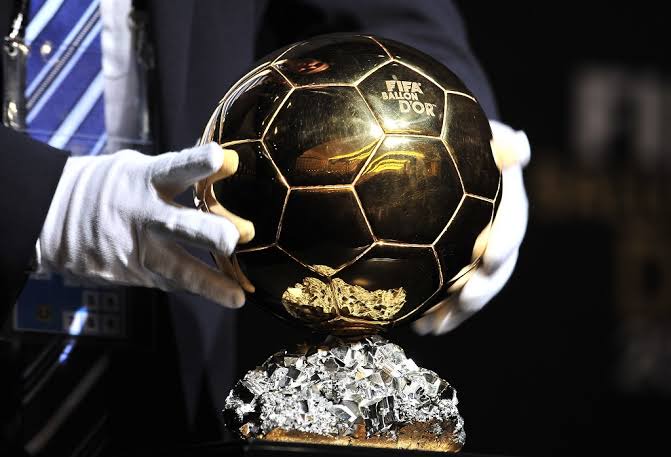