Kenya Police FC kicked off the season on a low as they lost to Kakamega Homeboyz narrowly, 1-0. However, the side is expected to contest for the FKFPL title having signed a number of experienced players. 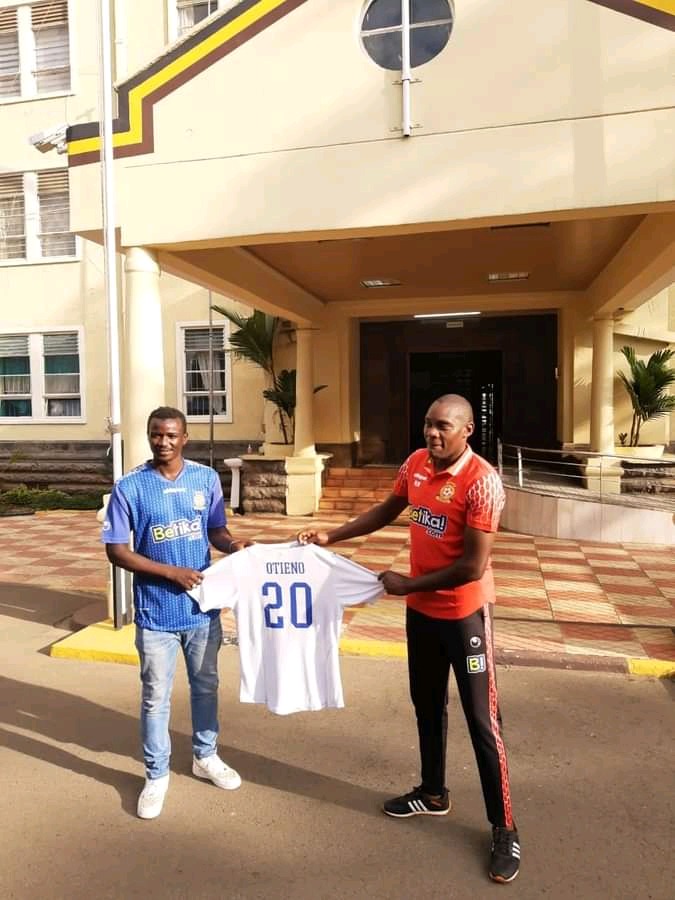 Police FC have also confirmed the signing of former Gor Mahia and Harambee Stars captain Musa Mohammed who has been unattached since parting ways with Zambian side Nkana.

Kenya Police FC CEO Chris Oguso confirmed that the signing of Gor Mahia's Harun Shakava was about to materialise. Shakava is currently at Gor Mahia and featured in a CAF Confederation Cup match against Sudanese side Al Ahly Merowe yesterday.

Besides, Kenya Police FC will play against Nairobi City Stars at Kasarani Annex as from 3:15 PM.