Chelsea mercilessly thrashed West Ham United 2-1 at Stamford Bridge on Saturday evening to bounce back to winning ways in the Premier League. Chelsea dominated the first half ball possession and counter attacks in the first half but they could not break West Ham United defence hence forced into a goalless draw at halftime. Chelsea conceded the first goal in the second half through Antonio before Tuchel substituted on Ben Chilwell who scored the equaliser before providing an assist to another substitute Kai Havertz who sealed all the 3 points for the Blues. 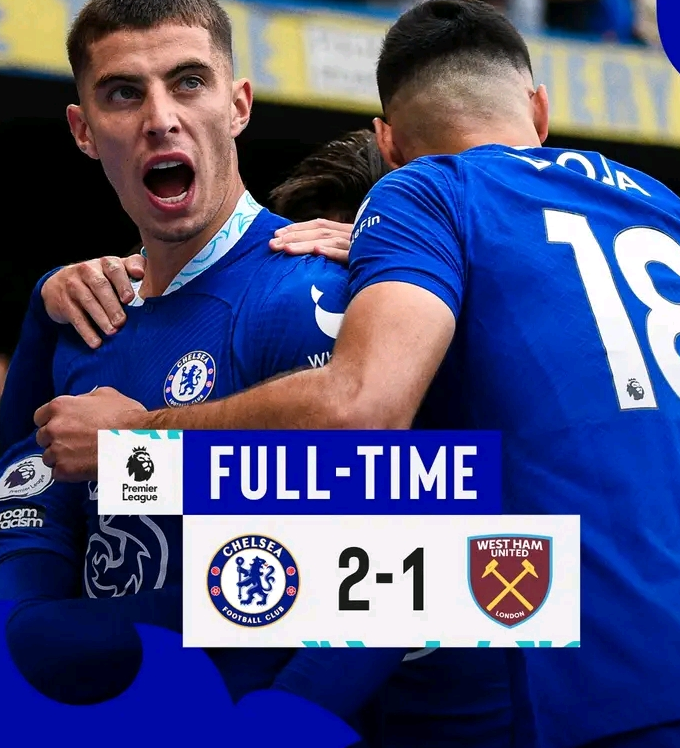 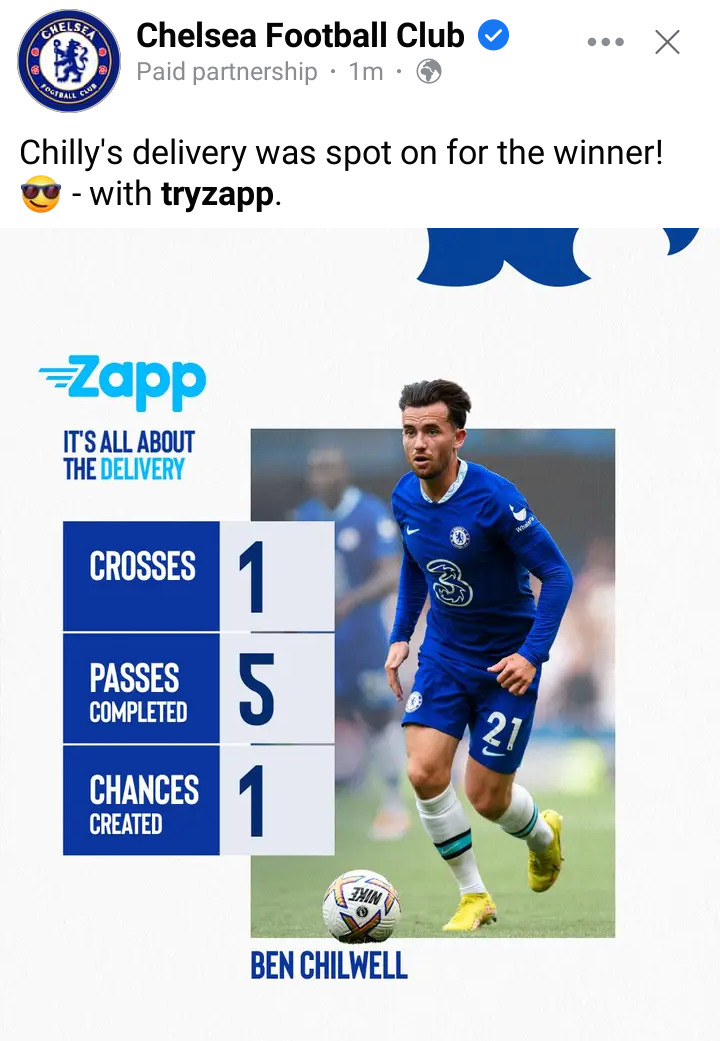 Chelsea fans were excited and impressed by Ben Chillwell performance after he was involved in the 2 Blues goals (scored & provided an assist) despite coming on from the bench as a substitute. Ben Chilwell completed 5 passes, created 1 big chance, 1 big cross & involved in 2 goals hence voted Man of the match. Chelsea fans told Tuchel that Ben Chilwell is better than Cucurella hence should start regularly alongside Kai Havertz who scored a clinical goal.