By Lemein_KE (self media writer) | 1 year ago

Former Arsenal Manager, Arsen Wenger, has released a book by the name My Life in Red and White, referring to him being involved in teams that wore either red or white uniforms. 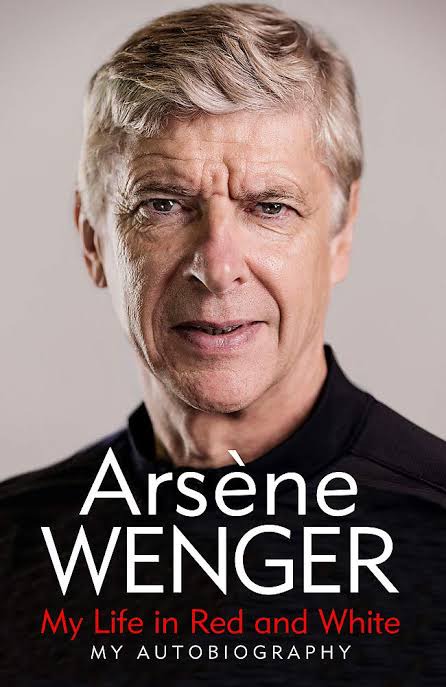 He talks about his journey from childhood days to how he bacame Arsenal's Manager. He also talks on how he transformed so many players from being uknowledged to being the greatest players in the World, the likes of Yaya Touré. 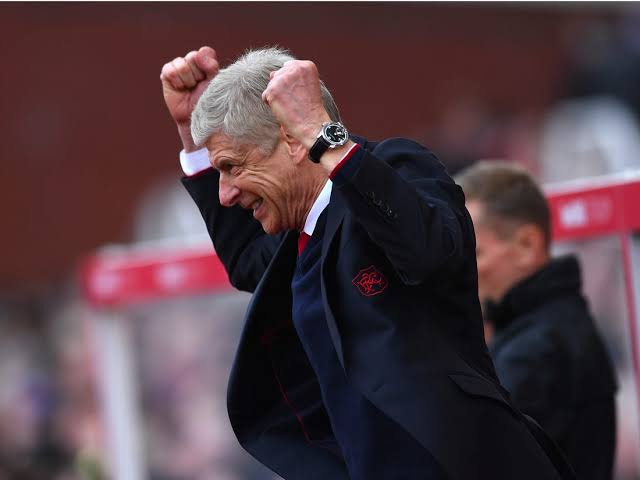 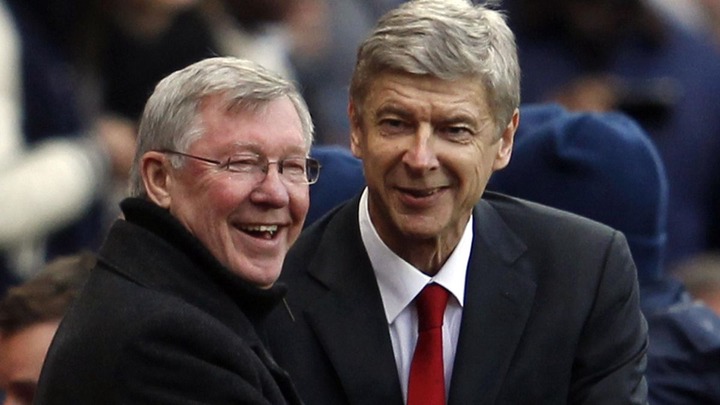 However, Jose Mourinho is not mentioned in the book except in a table provided at the end showing his head-to-head record against rival managers. 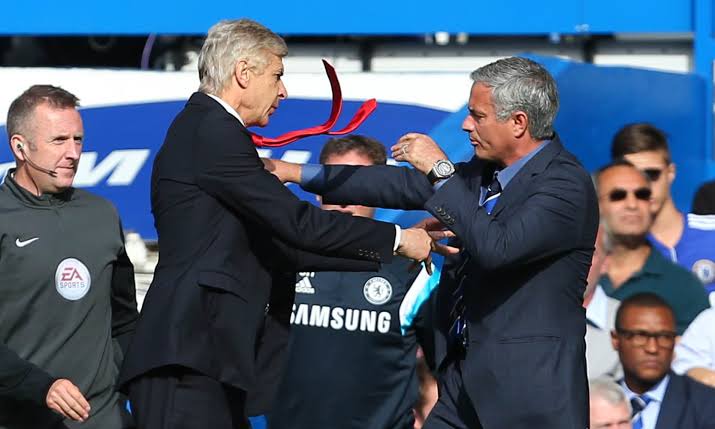 And when asked why he thinks he does not appear in the book, Jose Mourinho said it's because Arsen Wenger has never beaten him and that he would not feature someone who has always been defeating him in the book. Maurinho says a book is written to make an author happy and you can not include defeat in the book. 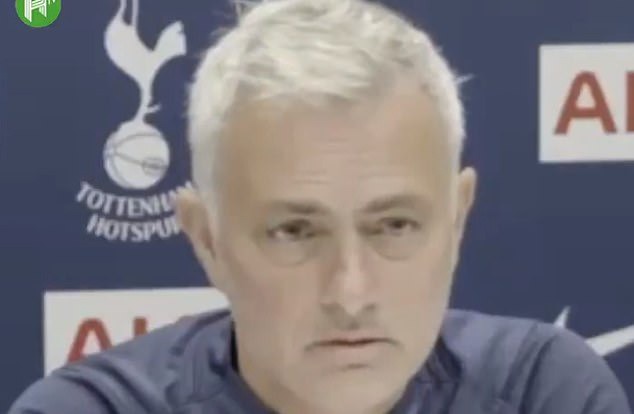 Content created and supplied by: Lemein_KE (via Opera News )

Flamboyant Tycoons Who Own The Famous Bus Companies In Kenya