The Six Nominees For EPL Player Of The Month

By JobOtworiblue (self media writer) | 18 days ago

The list of the premier league's nominees is out and 6 players will battle it out for the player of the month award. After 6 matches played in the EPL the competition is already stiff with Liverpool taking the lead with no matches lost. The premier league players that have been shortlisted for the award are 6 in total. 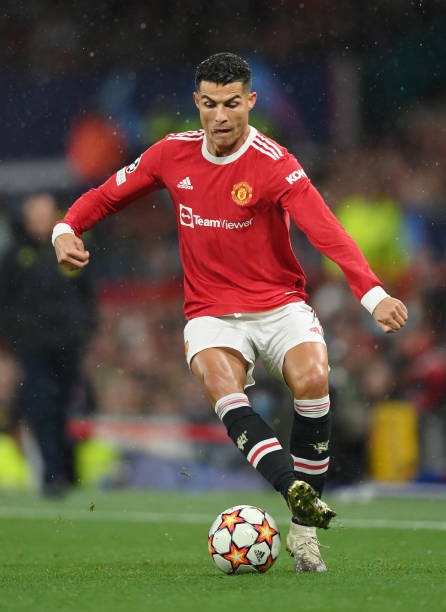 Ronaldo has been making headlines ever since he returned to Old Trafford. He has scored 3 goals in the premier league and has cemented his place in the champions league once again by rescuing the red Devils from Villa Real with a late winner. 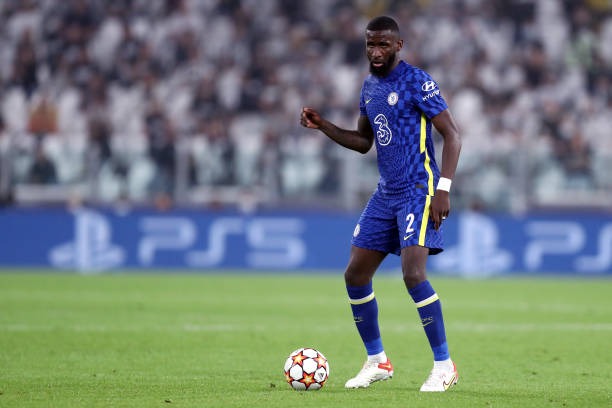 The Chelsea defender is among the top defenders in the EPL.The tackle master has had an amazing run in the premier league and joins other players in the race for the coveted football award. 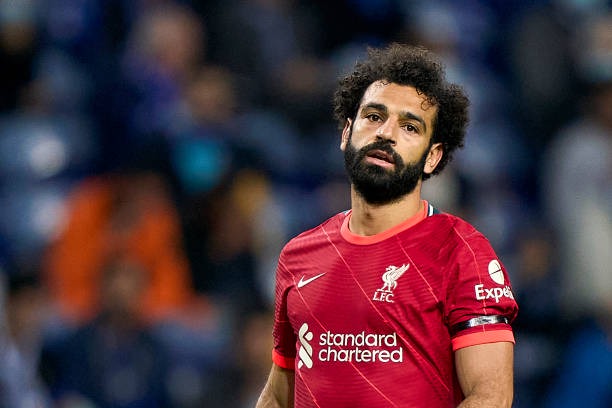 Liverpool's best forward Mohammed Salah has been crucial in Liverpool's triumph in the EPL.He is once again among the best to contend for the award. 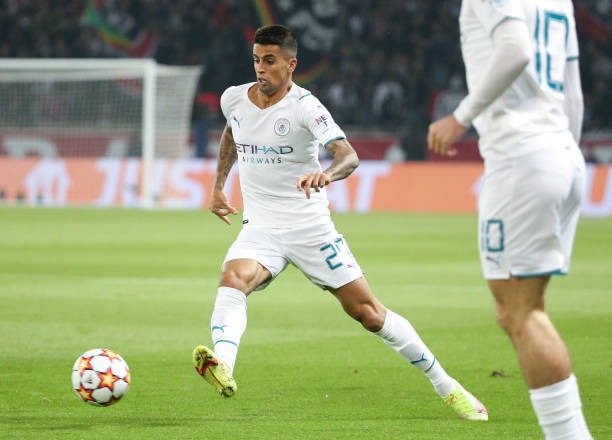 The Portugese footballer plays for Man City as a defender.The 27 years old player has previously won the premier league champion in 2020/21 season. 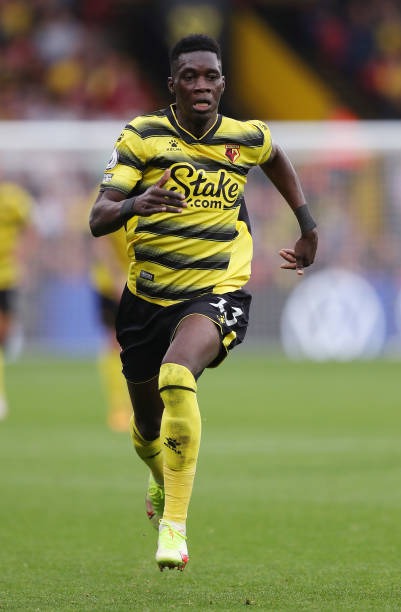 Watford have a forward that has been a skilled shooter since his debut at the club.He joined the club in 2019 for a 5 year contract.The Senegalese player is only 23 years old. 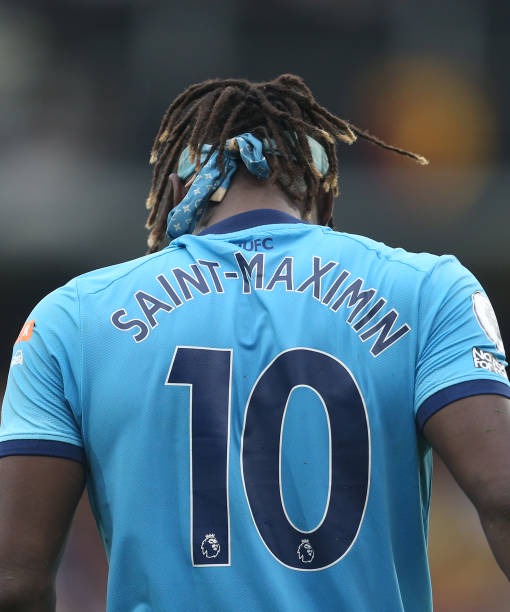 Newcastle United's 24 year old midfielder and winger is a potential nominee to carry the award.The French footballer wears number 10 for the English club. 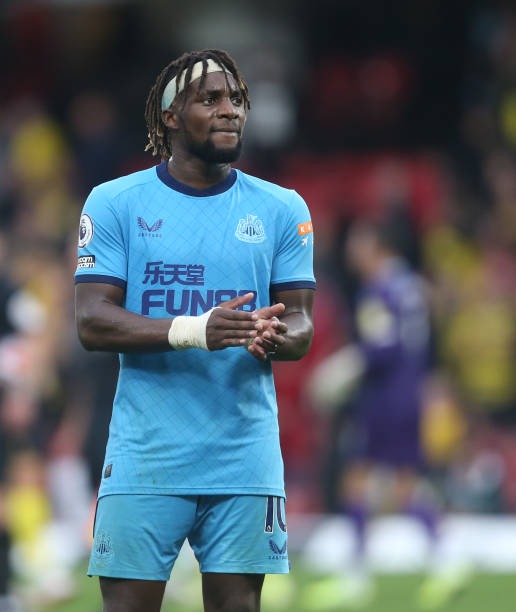 It will be a hugely contested award and fans will vote for the winner through EA sports.Ronlado's huge following and club fans will be a huge advantage for him but the other players have also made big contributions to their respective clubs.