By Philipsjonnes (self meida writer) | 18 days

Real Zaragoza prepare for this fixture following on from a 1-1 La Liga 2 drawn game versus Logroñés. In that match, Real Zaragoza had 62% possession and 8 shots at goal with 2 of them on target. The only player on the scoresheet for Real Zaragoza was Juan José Narváez (62'). On the other side, Logroñés got 5 shots at goal with 2 on target. Andy Rodríguez (15') scored for Logroñés. Fewer than three goals per game were scored during 5 of the past 6 fixtures where Real Zaragoza have been participants. In terms of the goal distribution from that period, opposing sides scored a total of 6 while Blanquillos totted up 5. 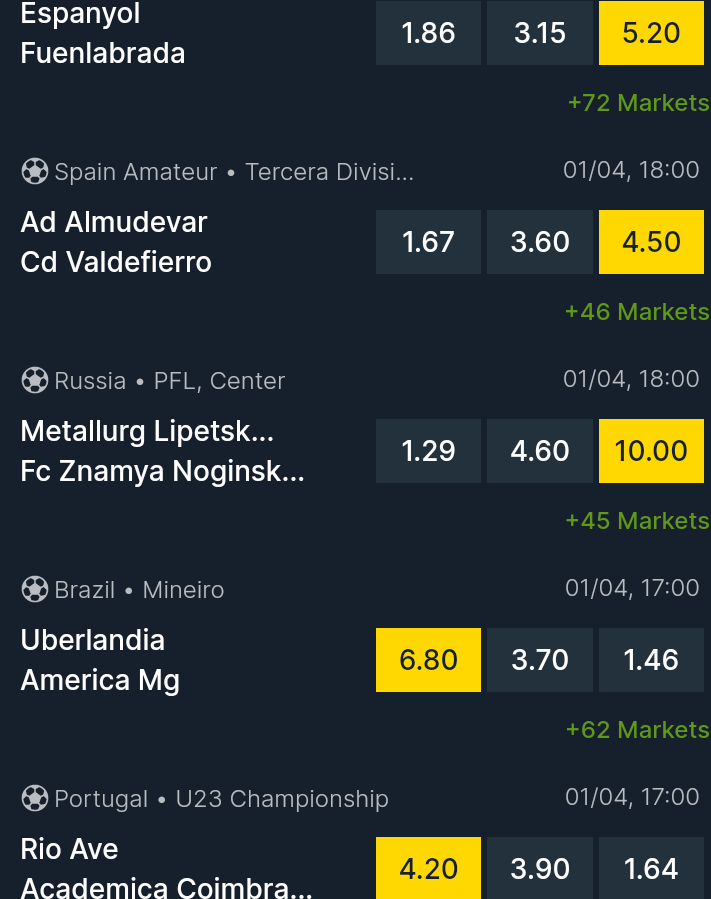 We will just have to find out if that trend can be continued on into this next match. Coming into this clash, Real Zaragoza are undefeated in their previous 2 home league matches. In that game, FC Cartagena had 45% possession and 9 attempts at goal with 4 on target. The only player to score for FC Cartagena was Berto Cayarga (14'). Málaga CF got 11 shots on goal with 5 on target. Jozabed Sánchez (81') scored for Málaga. For 5 of the previous six clashes featuring FC Cartagena, a relatively low number of goals have gone in between them and opposing sides. The overall average number of goals per game during that spell works out to a mere 2, with the average goals for Efesé being 0.67. Coming into this clash, FC Cartagena are without an away win for the past 6 matches in the league. 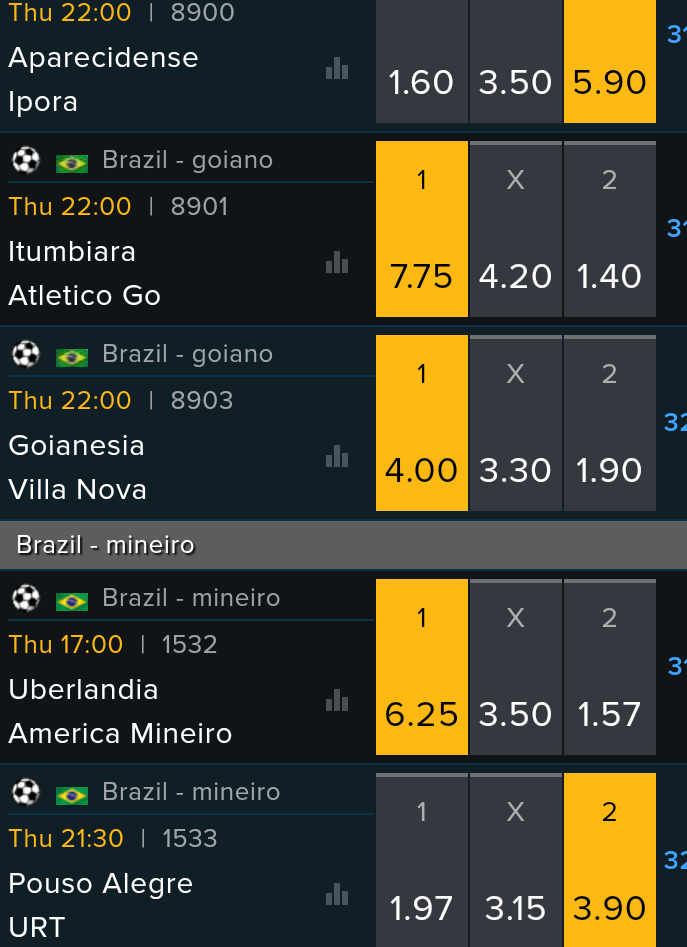 Head to head The previous league match featuring the two was La Liga 2 match day 20 on 02/01/2021 and the score finished FC Cartagena 1-1 Real Zaragoza. In that game, FC Cartagena managed 55% possession and 11 shots on goal with 4 on target. Their only player to score was David Andújar (60'). For their opponents, Real Zaragoza had 15 attempts on goal with 5 on target. Ivan Azón (81') scored. Teams News: Real Zaragoza manager Juan Martínez will be happy not to have any fitness concerns at all coming into this clash thanks to a fully injury-free group available for selection. Thanks to a largely available group of players, there’s just the lone fitness worry for the FC Cartagena gaffer Luis Carrión to be concerned with. Alberto de la Bella (Ruptured cruciate ligament) won’t be playing here. Prediction FC Cartagena would be disappointed if they were not to put one past this Real Zaragoza outfit, although that probably shouldn’t prevent them from conceding a couple at the other end.