By Willis Kenneth (self media writer) | 7 months ago 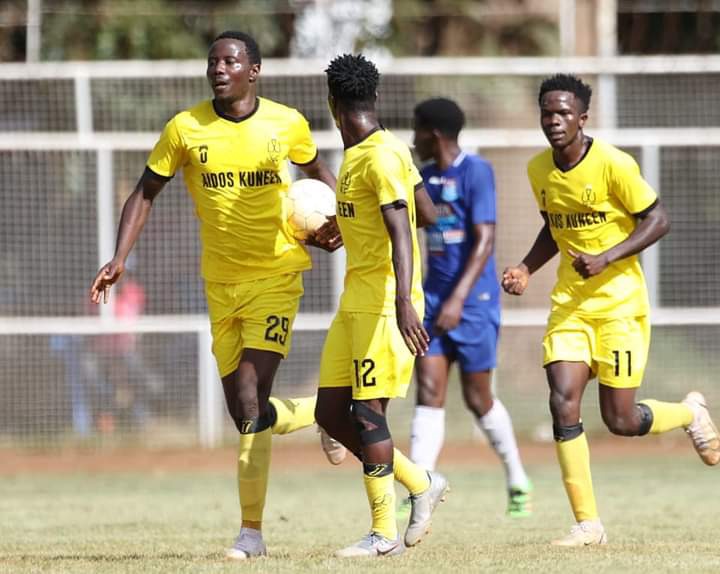 FKF premier league continued today with three matches played across different stadiums in the country. Ulinzi Stars today got an important win of the season that has enabled the team to escape relegation zone. Ulinzi Stars played against Kariobangi sharks at Kasarani Annex stadium where the match ended fulltime in favor of Ulinzi Stars taking all three points.

Ulinzi Stars got their only goal during first half when their striker Muchika scored the only winning goal. The win for Ulinzi Stars has left them with 37 points. Other matches that were played so far is that Mombasa based side Bandari FC lost 1 0 at home against Sofapaka FC. This means that Bandari are now out of the trophy race now its officially the trophy race is between Kakamega Homebozy FC and Tusker FC. 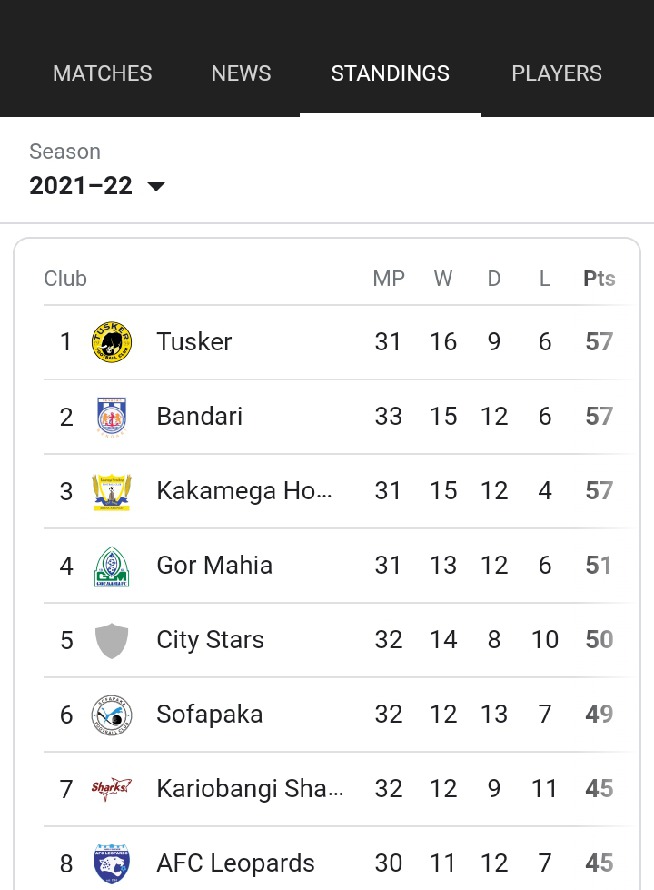 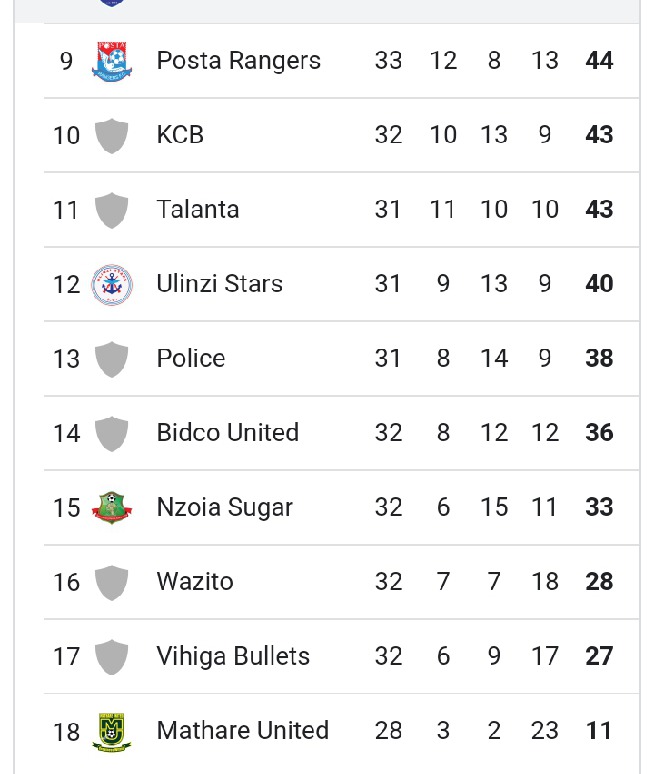 Content created and supplied by: Willis Kenneth (via Opera News )