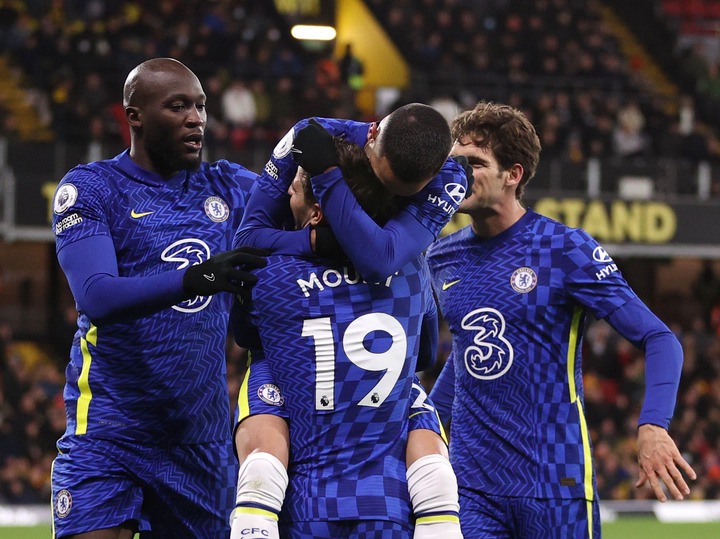 Chelsea has always struggled to get reliable strikers since Ivorian striker Didier Drogba left Stamford Bridge in 2014. West London has signed some top strikers in recent years but most of them have always struggled.

The UEFA Champions League holders have signed the likes of Olivier Giroud Alvaro Morata, Diego Costa, and Gonzalo Higuain but they never stayed for long at the club. Diego Costa was a good finisher for the Blues but after his fallout with Antonio Conte, he ended up being sold. 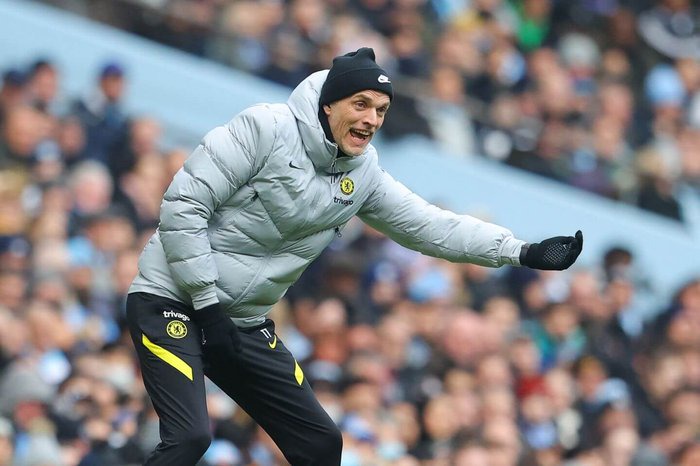 The team has always signed top strikers for seasons but they have failed to score more than 20 goals a season. The current team has some top strikers like Romelu Lukaku and Timo Werner who were expected to thrive well at Stamford Bridge when they were signed.

These two strikers have been both struggling to score goals for the club despite having enough game time. Timo Werner was signed in the summer of 2020 while Lukaku was signed last year from Inter Milan.

They have both failed to deliver with the Belgium striker not being consistent this season and he has only scored only 10 goals in all competitions. However, German attacking midfielder Kai Havertz has been brilliant recently and he is back on track. The star has been on the score sheet more often and he has managed to operate well as a striker compared to Lukaku and Timo Werner. The German international can operate a striker some he has also proved in the German national team how good he has been in that position.

Kai Havertz started as the main man for Chelsea in their recent big win in the Champions League against Lille. He was close to scoring a hat-trick against the French club on Tuesday.

The 22-year-old German international has been an incredible Chelsea and he has proved how talented he is. He has a promising future and he could be one of the best forwards in the coming years.