VAR Need to Be Put in The Bin Now, Rio Ferdinand Angrily Says Former Manchester United defender Rio Ferdinand has angrily taken to Twitter with his views that the VAR system should be removed from football.

Ferdinand, who is currently a television pundit for BT Sport, argued that the system is no longer working as per the expectations as it's only slowing the game.

The controversial Video Assistant Referred(VAR) has been facing criticisms since its introduction in the football world with many fans arguing that it's ruining the flow and the spirit of the game, as well as making seemingly wrong decisions. 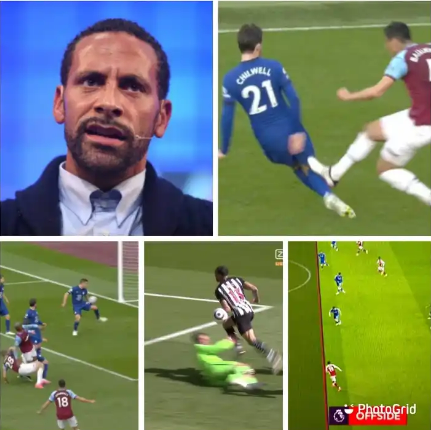 In the just concluded EPL matches, a Westham player was awarded a red card against Chelsea after VAR ruled they had stamped Ben Chilwell despite previous video previews showing otherwise.

The same VAR denied Westham a seemingly obvious penalty for a handball against Azpilicueta. 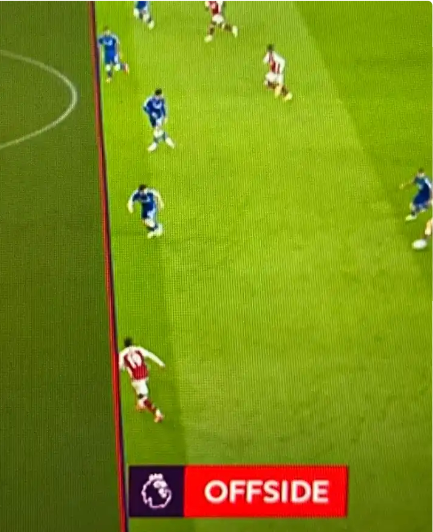 Other controversial decisions include Arsenal being denied a penalty because VAR concluded that Nicole Pepe was offside, and Newcastle's denied goal after VAR ruled that Callum Wilson's hand was in contact with the ball. 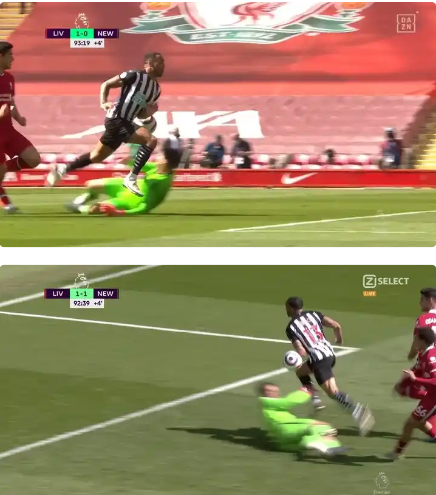 Do you think VAR should be removed from EPL? Share your views with us in the comment section.

Never Shave In Barber's Shop If You Discover The Following