By Solomonmuturam (self media writer) | 13 days ago

English Premier League race for the golden boot is getting intense after week seven.Big names like Ronaldo, Lukaku, Salah are the ones with the upper hand to win the race.

The race is on once more as the 2021-22 campaign heats up and there are a few more contenders in the mix for the top scorers accolade this time round. 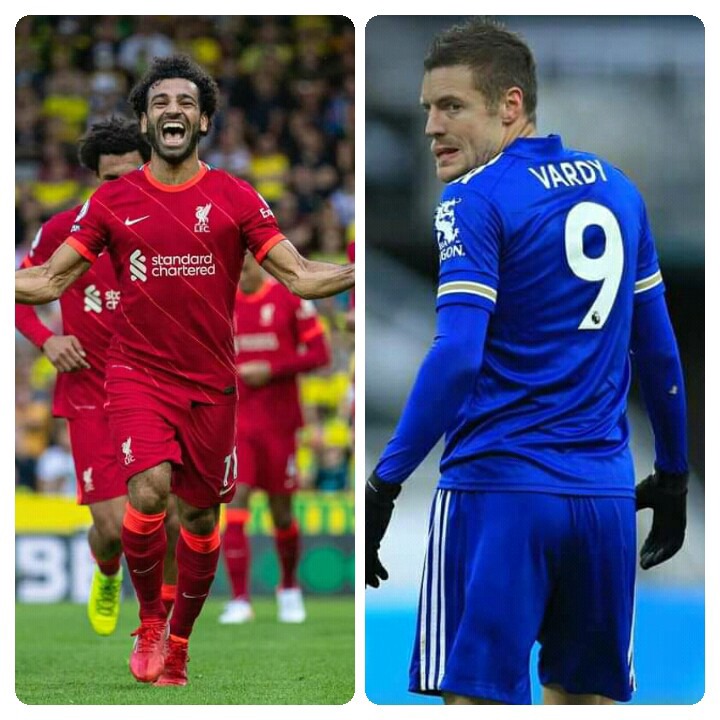 ﻿Here are the top four scorers this season. Jamie Vardy is a very talented and natural striker, he does not disappoint infront of the goal post.He has been a lethal striker for years now, Leceister City are lucky to have him.This season Vardy is leading the score chat with 6 goals in seven matches played.He is a real contender for the golden boot. 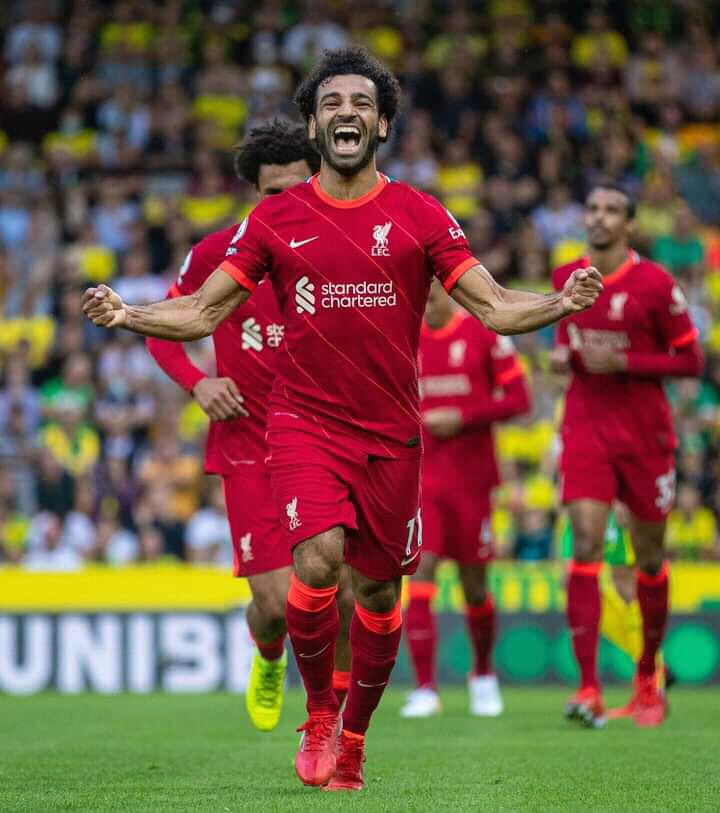 Liverpool's talisman has been very brilliant since his arrival at Anfield.He has won the Epl golden a couple of times in previous seasons.The lad recently scored his 100 premier league goal for Liverpool.This season 2021/2022 has already scored 6 goals in 7 premier league matches for the Reds, he is looking forward to win his 3rd golden boot with Liverpool this year. 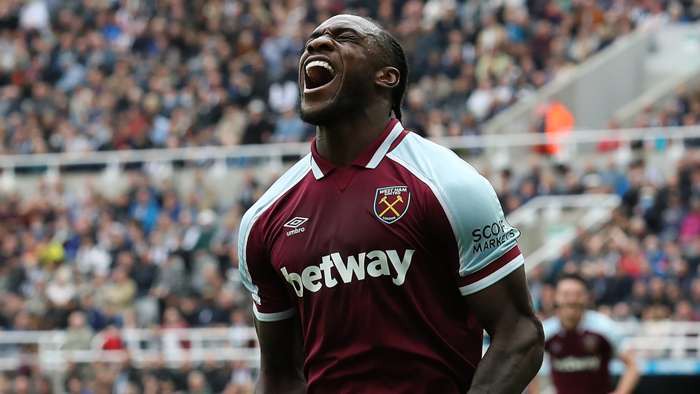 Westerm United striker is absolutely amazing this season.He is on the list of top scorers, he has bagged 5 goals in 7 matches this season.David Moyes lads are absolutely fantastic this season, hopefully Michael will maintain his form. 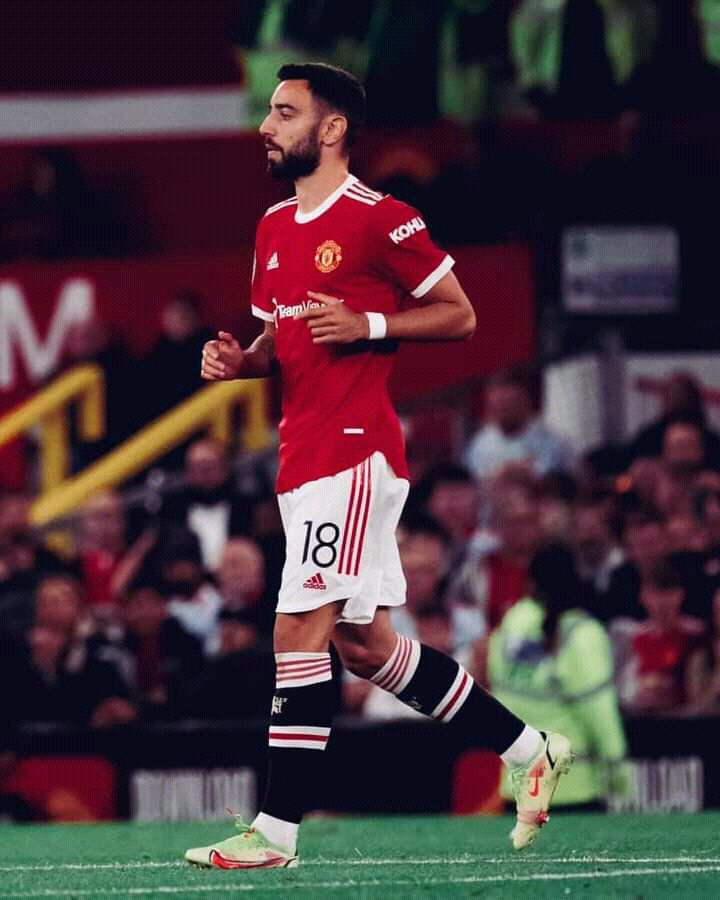 Manchester United playmaker, has been since amazing since his arrival at Old-Trafford 2020.He has scored four goals this season, he is the golden boot contender as well.He is the only midfielder among the top four scorers