Manchester United have been having a poor run of performances in recent times. Despite losing only a single game since Ralf Rangnik, the team has not been delivering convincing performances. This has made most of the Man United fan base impatient. They have been calling out for an improvement in the results. 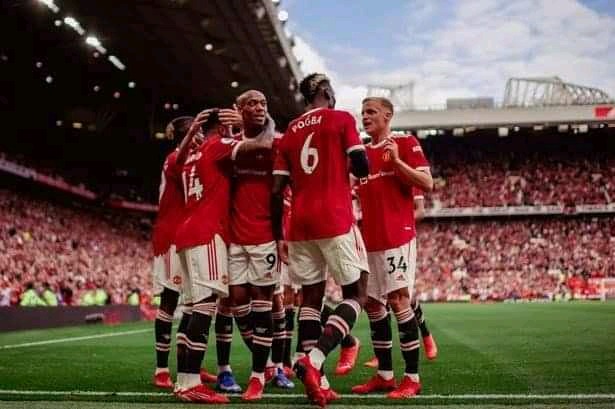 Rangnik is the man tasked with ensuring Manchester United improve on their performances as they aim to save the season with at least a top 4 finish. However, Ralf has had issues with two of his players who could be pivotal in Man United's last push. Frenchmen Paul Pogba and Anthony Martial have not been in Ralf's good books. The gaffer addressed Pogba's contract issue as soon as he joined the club by claiming that he only wanted players who were interested in the club. He aimed this at Pogba who has not yet signed a new contract since last July. Ralf went ahead and added in January that Pogba needed four to five weeks to get back on the pitch. 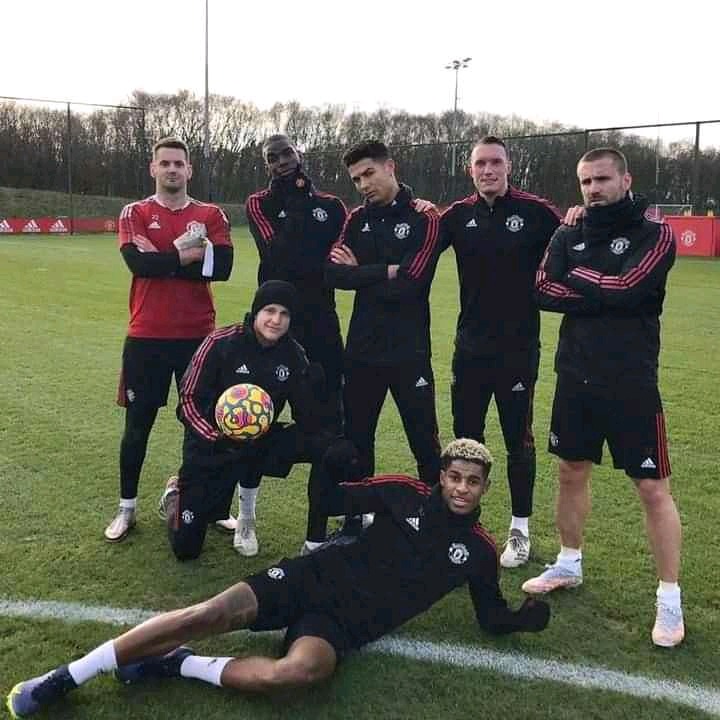 However, Paul Pogba has been pictured in the latest training session, a sign that he could be starting a game soon. This means that Ralf could have finally changed his attitude towards Pogba's lack of commitment to the club. The midfielder still remains Man United's top premier league assister despite missing most of the games. Ralf is also reportedly ready to mend his relationship with Anthony Martial who could remain at the club in January. The want-away striker had a fall out with the manager that led to an exchange in social media. The player had refused to travel with the club according to the manager, claims the player refutes. Mending his relationship with the two could end up saving Ralf's season at Man United.