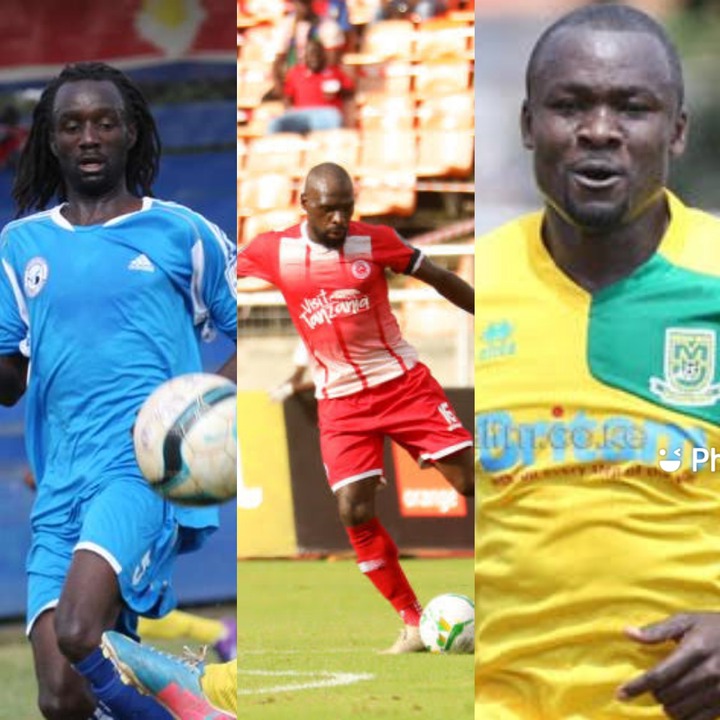 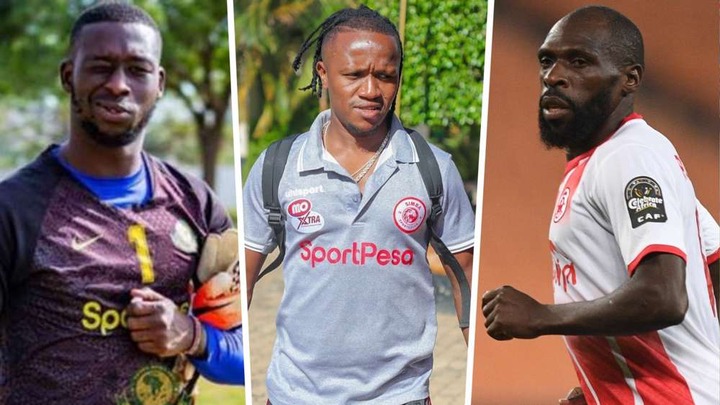 The Harambee Stars Goalkeeper became the club's first choice after the other feel out with officials at the club. He is a former Bandari FC player. He signed for Yanga in 2019 after the African Cup of Nations held in Egypt. He played at the derby which ended in a 2-2 draw in 2020. 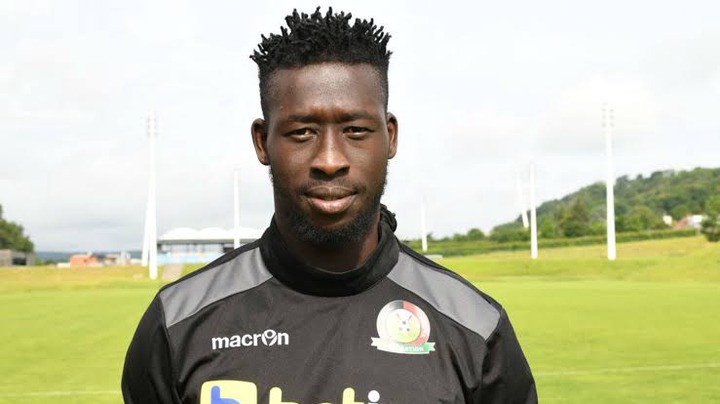 The other player is Moses Odhiambo, he crossed the boarders tp Tanzanian when he joined Simba in 2007. In Kenya he played for Sofapaka and Gor Mahia. He won the Tanzanian league with Simba before joining Rwandan side APR. What is surprising is that Odhiambo also played for Yanga. 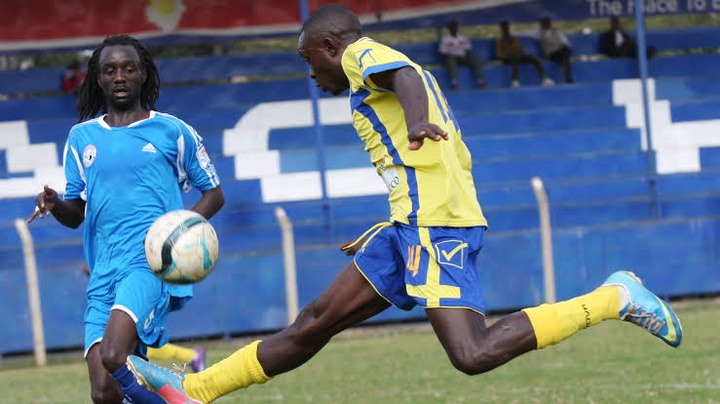 During his time he was a great defender who played for Mathare United. He was at one time banned by FIFA for match fixing. He played for Simba from 2007 to 2008 which he would later leave to join Yanga. 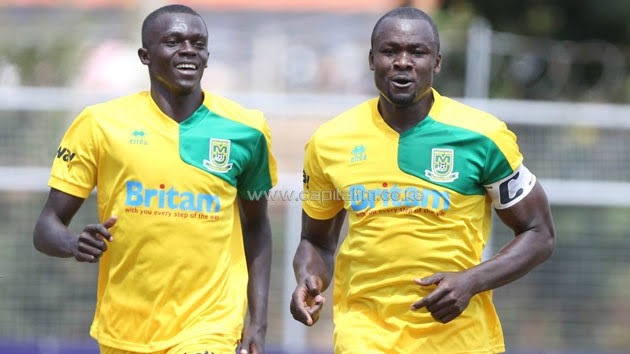 He is arguably the best defender Kenya has at the moment. The former Gor Mahia Defender has been on top form since joining Simba. Onyango has been a key player for the side who reached the Quater finals of CAF Champions league. He scored in the last Kariokoo derby that ended in a 1 all draw. 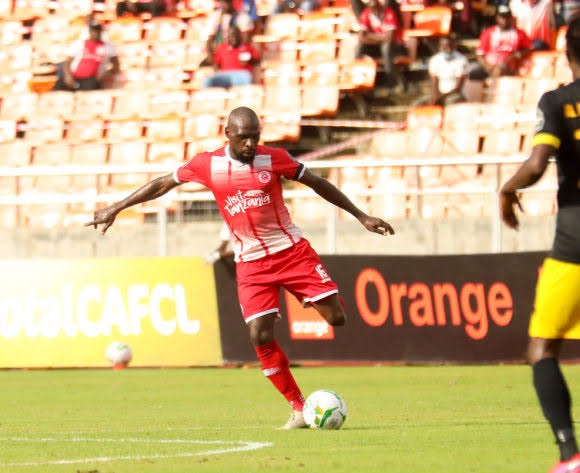 The Kenyan midfielder has been in Tanzania for almost 2 years. He joined Simba in 2019 from Gor Mahia after the African Cup of Nations. He played alongside Onyango. His time at Simba has been fruitful since he won the FA cup and community shield in his first season. The player has since left the club after falling off the pecking order with the arrival of other good players. 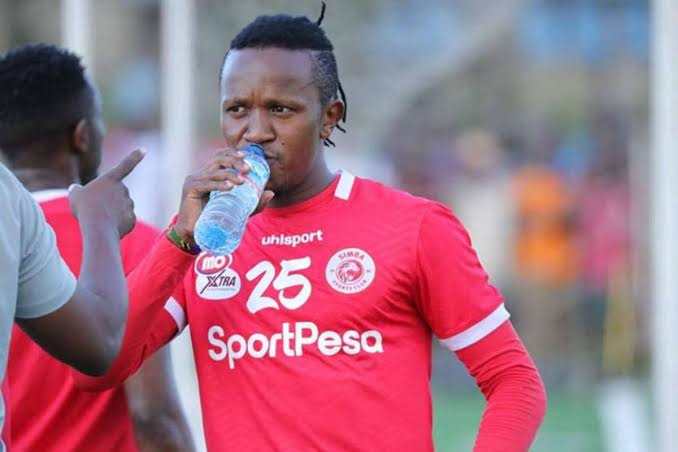