Yanga edge Mtibwa to wind up the season unbeaten 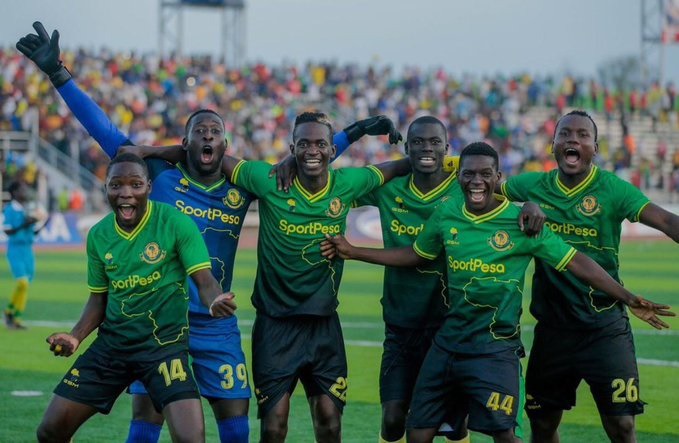 The Tanzanian giants were already crowned with matches to spare and even conducted their trophy tour and were out to end the season unbeaten.

Azam FC hammered Biashara United 4-1 to seal the former's relegation fate on the final day but another Kenyan international in Kenneth Mugunamissed the win due to injury.

Geita Gold were held to a one-all draw by Coastal Union but the point will be enough to see them play in the CAF Confederation Cup albeit in the qualification round as they finished fourth behind Yanga, Simba, and Azam.

Mbeya City and Namungo FC also played to a 1-1 draw, as Kagera Sugar and Polisi Tanzania failed to find the back of the other's net and had to share the spoils without scores.

Dodoma FC saw off KMC by a solitary goal as Ruvu Shooting also won 1-0 in the contest with Tanzania Prisons.

Thus, Biashara United and Mbeya Kwanza drop to the second-tier after finishing 15th and 16th respectively while Mtibwa Sugar and Tanzania Prisons will play in the relegation-promotion playoffs.

"Figures In Bomas Are In Favour Of Ruto" Waihiga Mwaure Claims

Just in: Top Presidential Candidate Concedes Defeat Before the Conclusion of Verification Exercise