Arsenal are set to face Manchester City for the first time this season, the Gunners are looking to win their first game of the season after losing two consecutive Premier League games against Brentford and Chelsea respectively. However, with top players now back to the club's squad, the Gunners now look set to clash with their arch-rivals Man City. 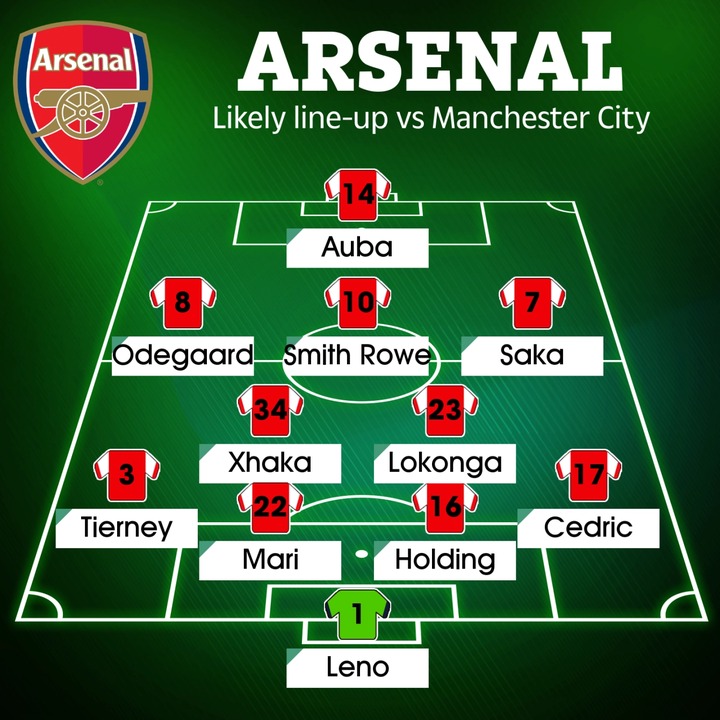 Aubameyang would start as a lone striker at the front with Martin Odegaard and Bukayo Saka on both wings. Emile Smith Rowe would start as an attacking midfielder playing behind Aubameyang also as an alternative forward. Aubameyang who scored a hattrick against WestBromwhich Albion could make his first Premier League start of the season in the starting lineup. 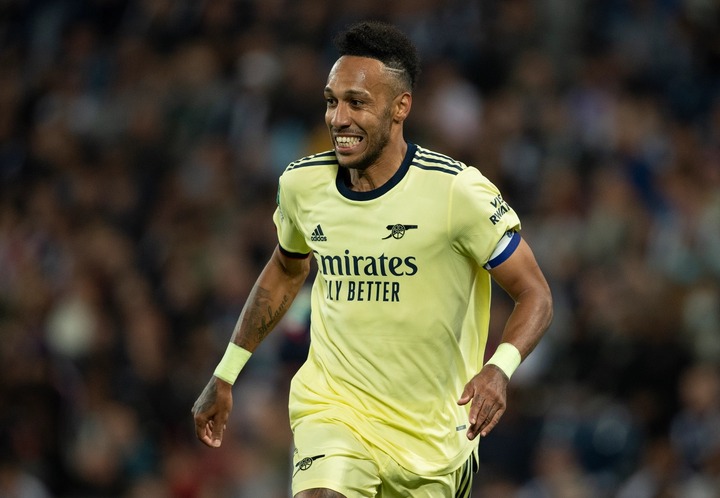 Granit Xhaka and Sambi Lokonga could start in the midfield with Xhaka playing as a defensive midfielder for Arsenal. At the back, Tierney and Cendric Soares could start as wing backs with Pablo Mari and Robb Holding both playing as centre backs. Arsenal will be facing Man City for the first time this season, the last time the two met, Man City beat Arsenal 1-0 at Etihad stadium last season. 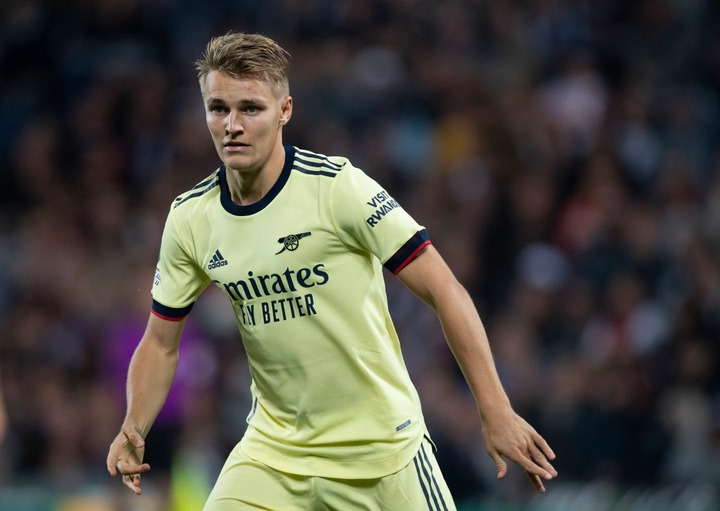