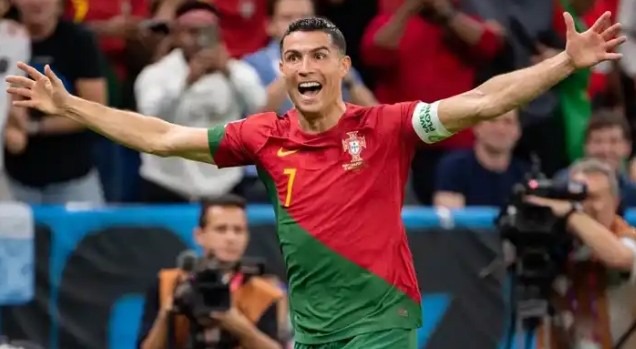 Marca claims that Cristiano Ronaldo has agreed to a deal with Al Nassr in Saudi Arabia. The Saudi Pro League team and Ronaldo are reportedly close to settling on a contract that will keep him there through the summer of 2025, according to the Spanish source. The top player of Portugal is expected to receive a stunning €200 million every season, bringing the contract's total value to €500 million. Actually, Ronaldo lobbied for a transfer last summer even though he gave priority to joining a top-tier team. He didn't locate one, although he did turn down a Saudi Arabian suitor.

Kessie is Supposed To Leave From Barca To Milan 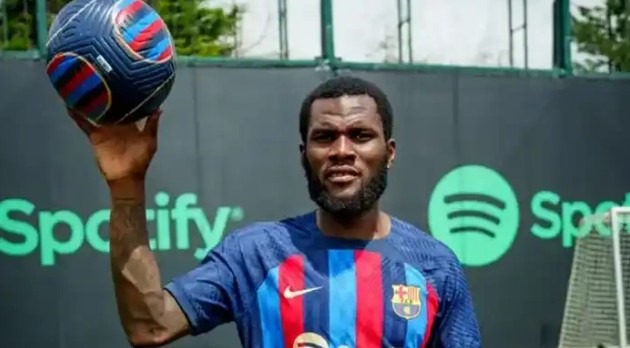 When Franck Kessie's contract with Milan expired during the summer transfer window, he moved to Barcelona for free. However, his time at the Camp Nou hasn't exactly been great.

The Ivorian's lack of playing time for the Blaugrana and Xavi's neglect of him have bothered him. He was a key contributor to Milan's title-winning season the year before, which ended an 11-year championship drought, and one of the team's more well-known players. He may now have plans to visit Italy and Milan again, but this time he might play for Inter, a team that is also having financial difficulties.

The 25-year-old has only logged 485 minutes with Barcelona this season, but he has scored one goal in 13 appearances across all competitions. Even before he moved from Atalanta to Milan in 2017, Inter had been interested in the player for some time, but they were never able to sign him.

According to Calciomercato, Inter is seeking to upgrade its midfield and has identified Kessie as a potential long-term replacement. A deal could happen as early as January, the publication claims.