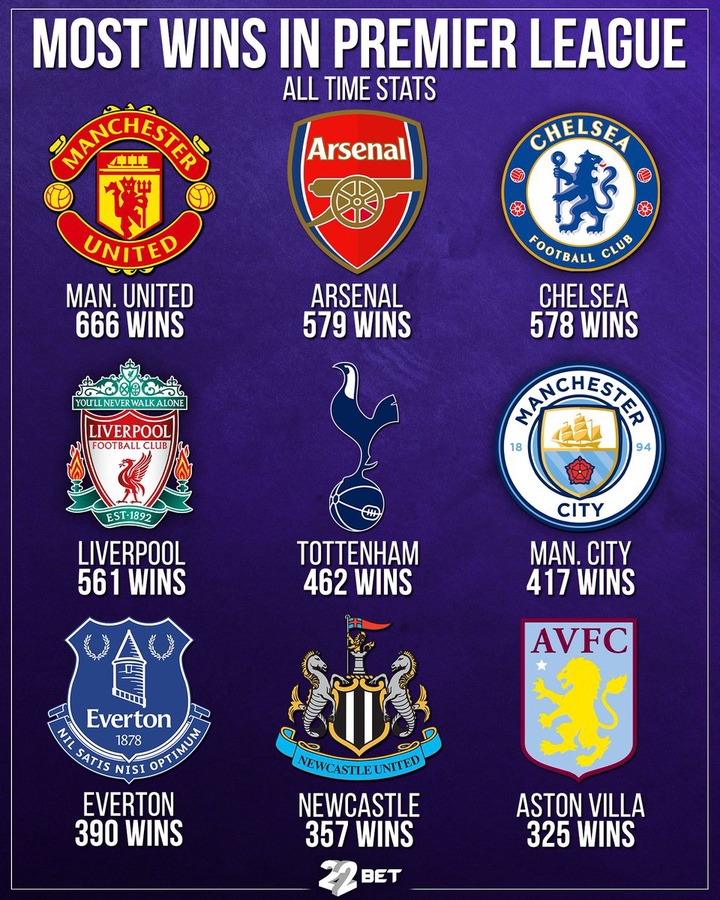 English Premier League (Epl) is one of the European top most soccer competitions that have attracted a good number of fans across the world. The following are examples of Epl teams they include; Arsenal, Chelsea, Manchester United, Liverpool and Tottenham Hotspurs.

Today, some Epl teams have played today where by some football clubs have won and some lost. According to today's results between Aston Villa and Everton where by Aston Villa won (3:0) has made Everton to be the most Epl football to have scored more own goals that any team. 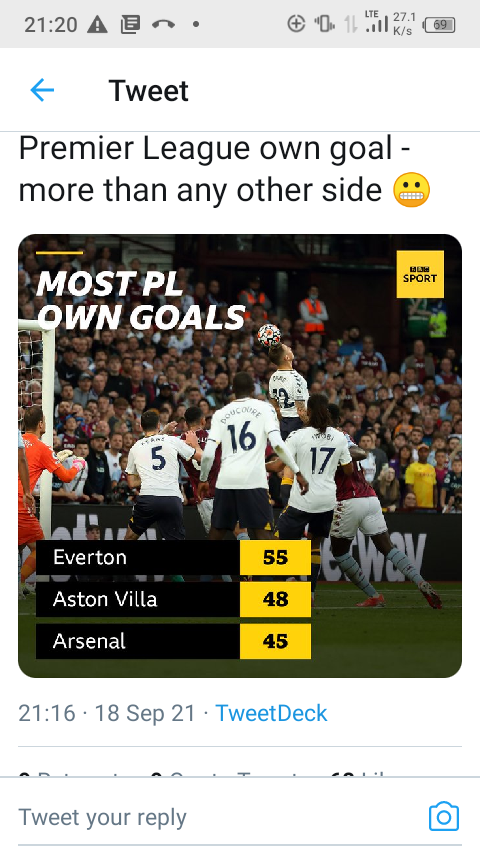 Lucas Digne an Everton player has today scored an own goal and making his team to become the most epl club to have scored more own goals. According to the source, Everton has scored 55 goals followed closely by Aston Villa with 48 goals and Arsenal became third by 45 goals.

In conclusion, Everton football club is currently under the leadership of Rafael Benitez as the head coach.