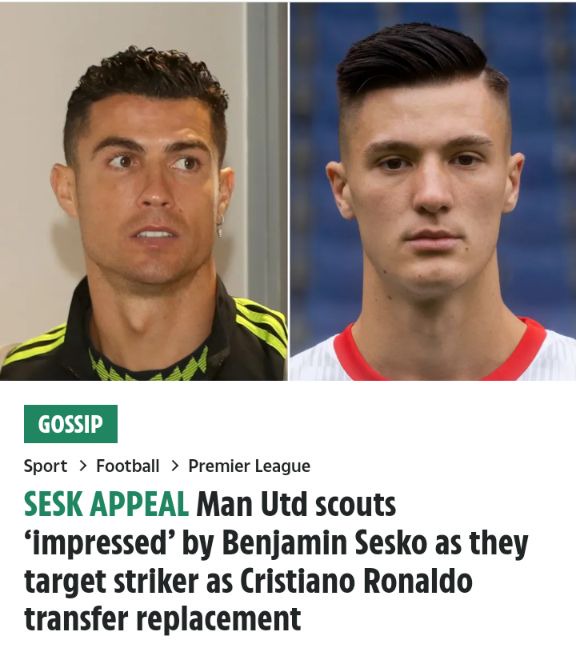 Manchester United are preparing to face Omonia Nicosia in this night on away soil at Cyprus in the Europa League football. The red devils picked three points previously against FC Sheriff after losing to. Real Sociedad in the opening fixture in group stage of the competition. 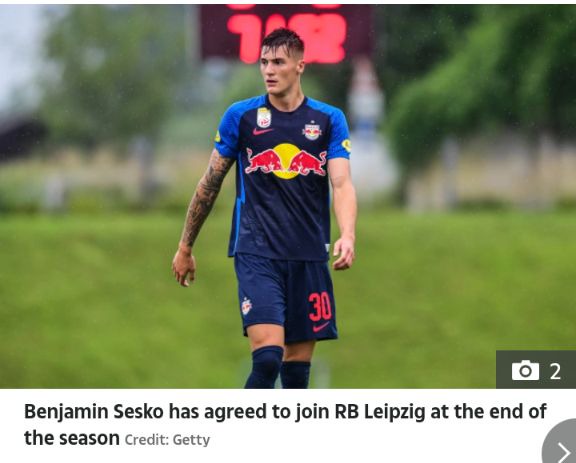 Meanwhile Cristiano Ronaldo had asked to exit the club in last summer as per Daily Mail report. But failed to find suitable club to especially accept him with his current £450k weekly salary at Old Trafford as per Sunsport report recently. 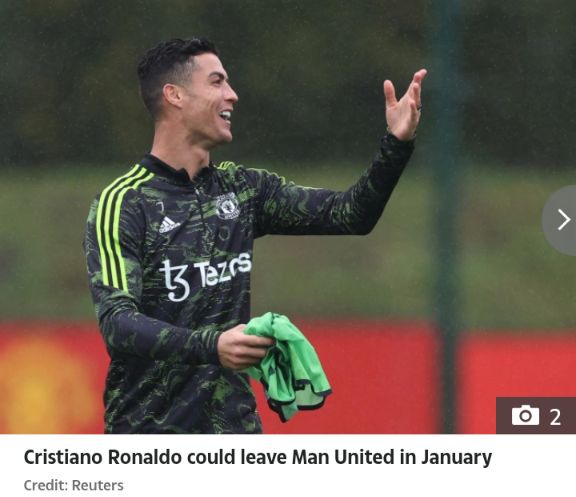 Now ahead of January the latter is believed to be eyeing to exit the club as per Sunsport report and red's are looking into the big talented player. To possibly bring in to replace their Portuguese international if he leaves the Old Trafford this January. 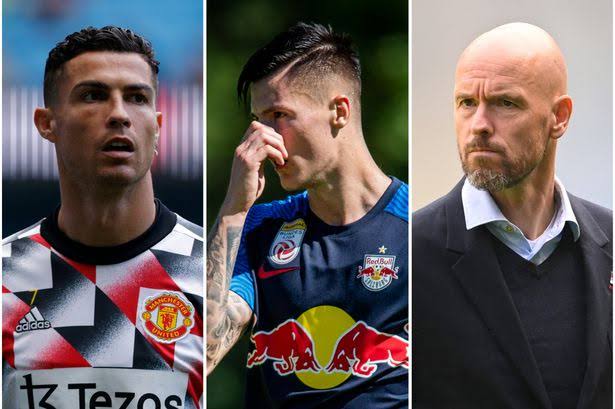 According to Sunsport the red's scouts have been impressed by RB Salzburg striker Benjamin Sesko. Who has scored five times in 15 appearances this campaign. He scored 11 goals in the last campaign in 37 fixtures with four in 15 caps for his country. But 90min claim the latter could be expensive to get his services as Bayern Munich and Chelsea are interested as well.