Hoffenheim are 4th on the Bundesliga table with 31 points from 19 played matches. They won only one of the previous four games. In the last match, Hoffenheim lost 2-1 on the road against Union Berlin. According to the stats, guests had 12 shots on the goal, while the home side had only six, but still, Sebastian Hoeness' side secured a win. Hoffenheim got the lead in the 16th minute when Timo Baumgartl scored an own goal. Six minutes later, Union's Andreas Voglsammer scored an equalizer. The game-deciding moment happened in the 73rd minute when Grischa Promel scored.

Freiburg are 6th on the table with 30 points. They won only one of the last five matches. In the previous game, Freiburg lost 5-1 on the road against Borussia Dortmund. The home side had 64% ball possession and 20 shots on the goal, so it is no wonder Freiburg suffered a heavy loss. Already at halftime, Borussia Dortmund had a 3-0 lead. In the 61st minute, Ermedin Demirovic pulled one back, but until the end, Marco Rose's side scored two more times.

The hosts have won five matches, lost three matches with two draws on the road. 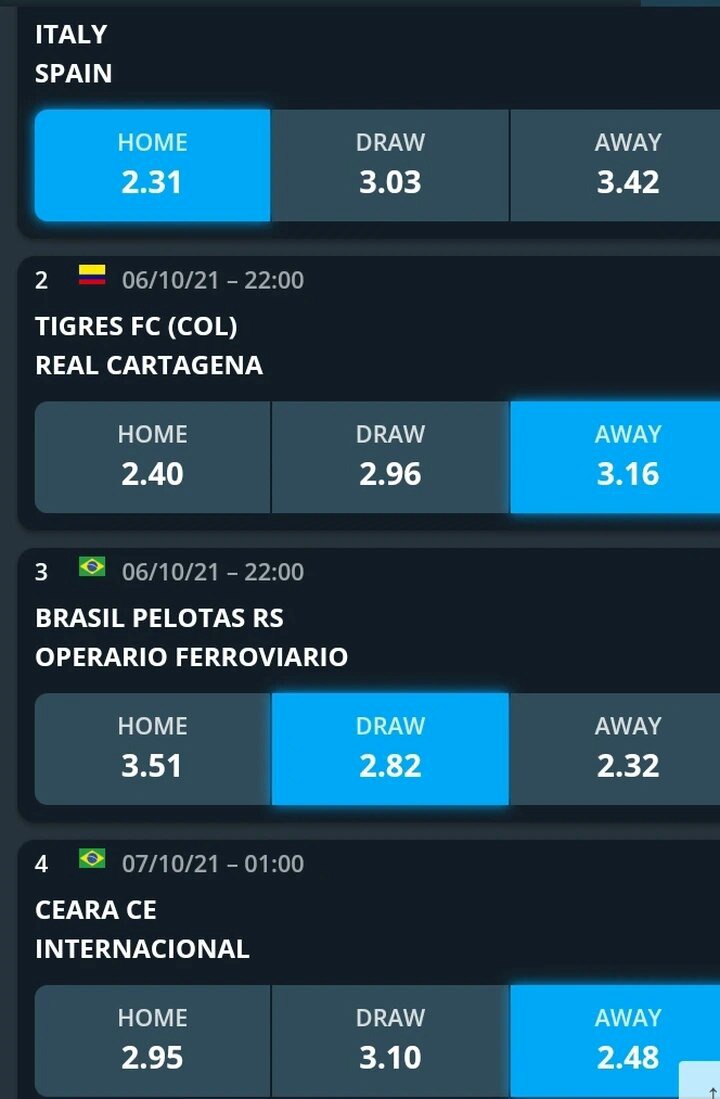 Embu Man Surprises Crowd By Telling What William Ruto Did To Him.

Internal bleeding in the kidneys: Signs you should not take for granted