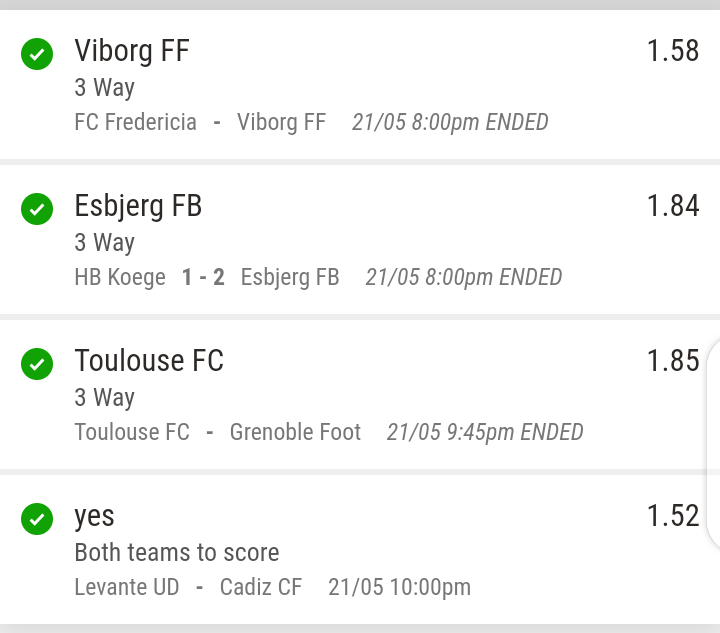 At 16:30 hours Wolfsburg plays against Mainz, Wolfsburg has played well in the home grounds and this is a sure win for them.

At 19:00 hours Elche plays against Athletic Bilbao.Elche won their last match against Cadiz.According to their head to head matches Bilbao has won most of their matches.Athletic Bilbao is in a good position to increase a gap between the points of the top ten teams.Bilbao will win.

Swansea plays against Barnsley at 20:30 hours,Swansea is securing it's position to be promoted to the English Premier League.Its last game Swansea won 1:0 and will win this game.

Crotone plays against Fiorentina at 21:45 hours, Crotone is among the last teams and has lacked good striking and finishing in football.Fiorentina will use this advantage to win this game.