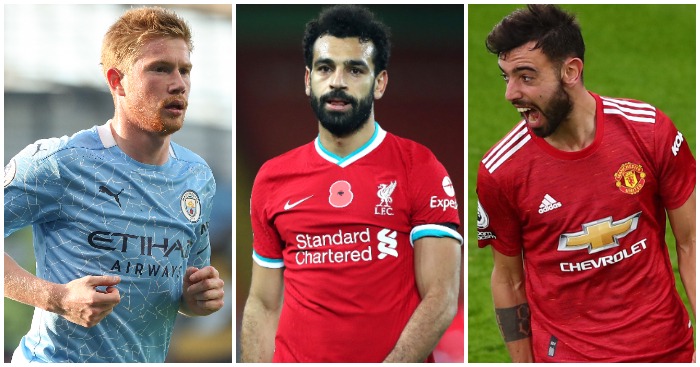 The English Premier league matches ended over the weekend and the red devils once again had a great chance this season jumped at the top of the table after recording a brilliant victory against Newcastle United. Cristiano Ronaldo played his first match of the season and scored two goals for United as Bruno Fernandes and Jesse Lingard scored the other goals. 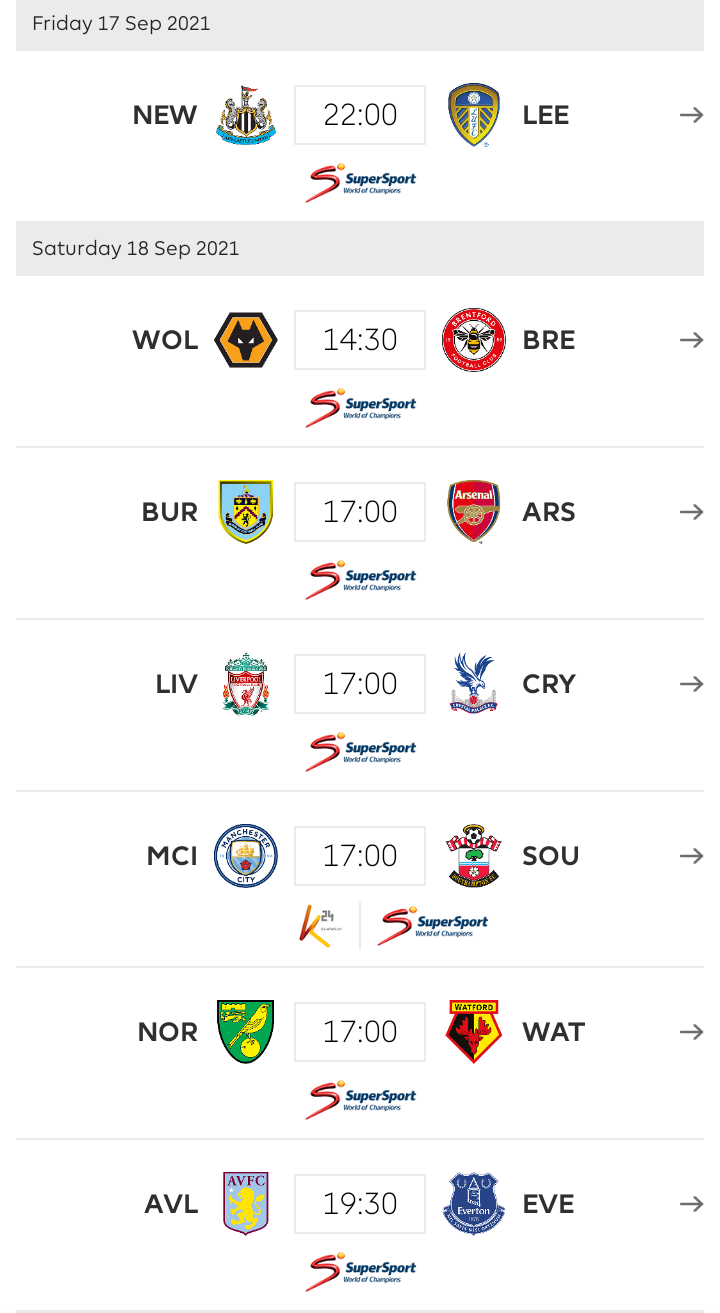 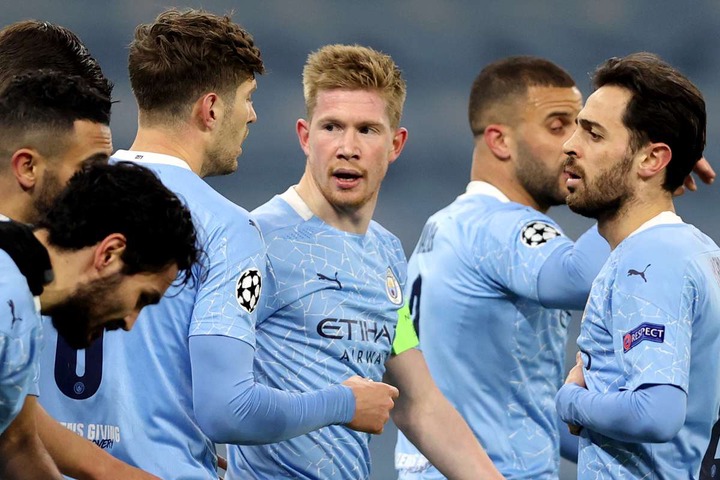 Chelsea on the other side recorded their third cleansheet of the season after thrashing Aston Villa 3-0. After the weekend matches in which the mediamax's K24 television aired the match between Arsenal and Norwich, this coming weekend again they have announced through their social media pages that they will be airing a live match. 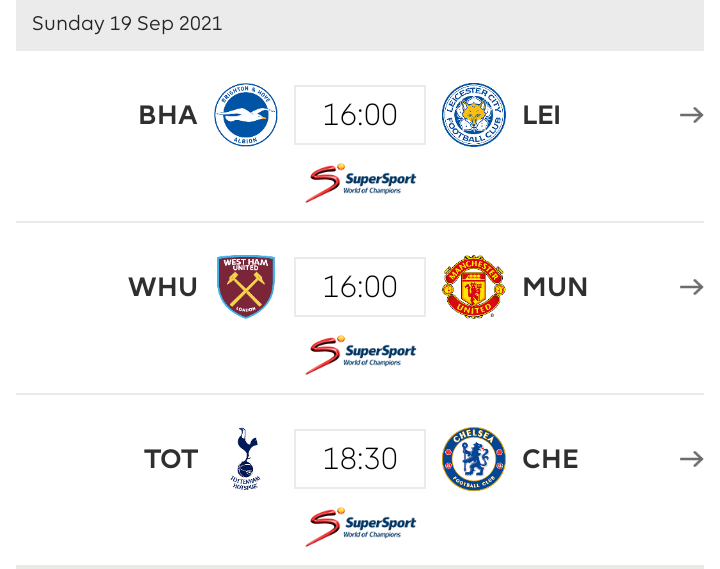 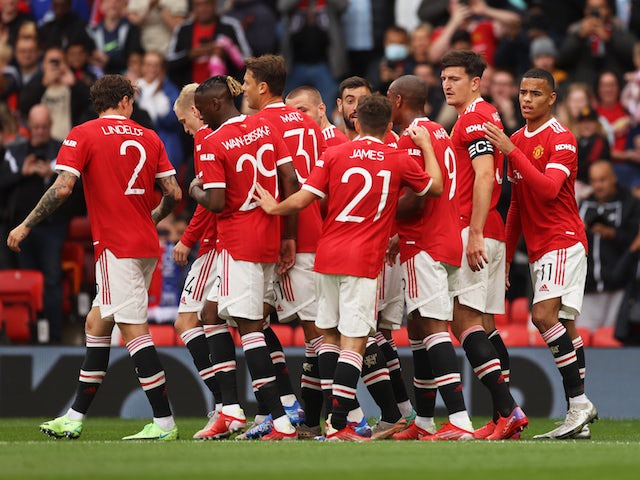 They confirmed that they will air the match between Manchester City and Southampton which will be kicking off from 17:00 hours. In other matches that will be taking place, Manchester United will play West Ham, Tottenham will play Chelsea, Arsenal will play Burnley and Liverpool will play Crystal Palace. 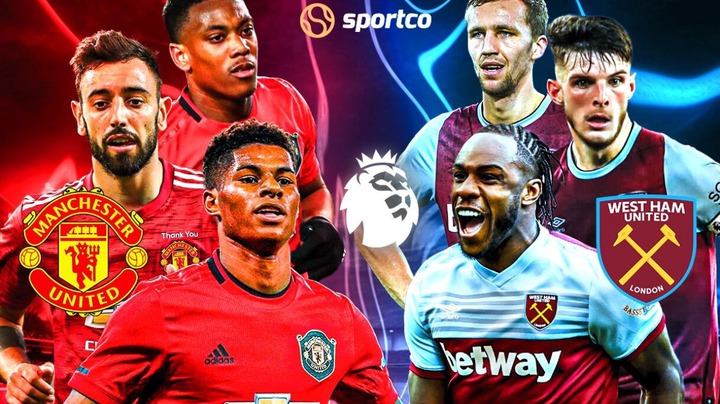