São Paulo will be hoping for a repeat of their last result, following the 1-0 Serie A success over Bahia.

Hernan Crespo's São Paulo have seen rewards for their attempts on goal 7 times in their prior 6 outings. The number of goals that they have conceded in those games stands at 5.

After suffering a loss in their previous game against Colón in Copa de la Liga Profesional competition, Racing Club and their travelling supporters will be hoping that they can get a better result in this one.

The trend of at least one side getting a clean sheet in games involving Racing Club has been noticeable in recent matches. Examining their last 6 meetings reveals that this has occurred 6 times. In these clashes, their opponents have hit a goal aggregate of 3 while La Academia have scored 6. That sort of trend isn’t assured to be carried forward into this game, however. 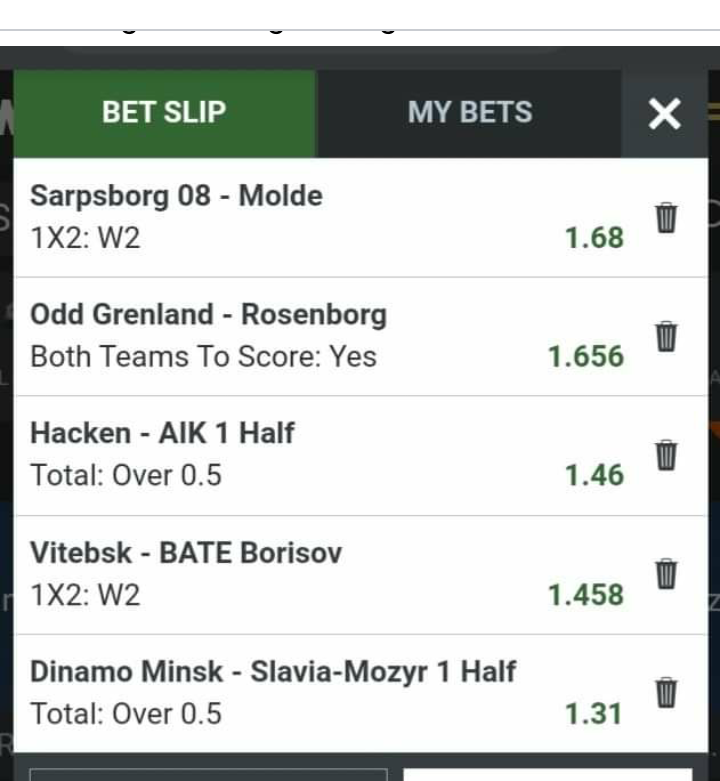 Universidad Católica, who won their previous game, will hope for a similar result following the 0-1 Campeonato Nacional victory against Santiago Wanderers.

In their past 6 fixtures, Gustavo Poyet's Universidad Católica have found the net a total of 8 times, an average number of goals scored per match equal to 1.33.

Palmeiras head into the match following on from a 3-2 Serie A win with the downing of Santos in their previous fixture.

Over the course of their previous half-dozen clashes, Palmeiras have helped themselves to the sum of 12 goals. Verdão have also managed to score on each one of those occasions. During those fixtures, they have had 8 goals go into their own net.

Vélez Sarsfield prepare for this game coming off the back of a 0-0 Copa Libertadores drawn result versus Flamengo.

Their more recent scorelines highlight the fact that much solidity has been shown by the Vélez Sarsfield defence. El Fortín have been mean at the back, with the number of goals that have gone past their goalkeeper during their past six outings standing at 2.

Barcelona SC go into this encounter after a 3-1 Copa Libertadores win with the eclipse of Santos in their last match.

The trend of at least one team not managing to score in games involving Barcelona SC has become fairly consistent in recent matches. Checking on their last six meetings shows that it has happened 5 times. In these clashes, their opponents have hit a goal aggregate of 3 and Ídolo del Ecuador have scored 10. Such a trend isn’t assured to be carried forward here, though.