By EmmanuelMainye99 (self media writer) | 28 days ago

Bernd Leno's future at the Emirates remains in dilemma as sources close to Emirates have revealed that the Gunners won’t stop goalkeeper Bernd Leno from departing the club, whether in January or next summer after the club signed Aaron Ramsdale from last month, Leno's fate at the club remains unknown. It has also been revealed that the London giants have informed Leno that they will not stand in his way and would be prepared to let him leave in the next transfer window in January or next summer. 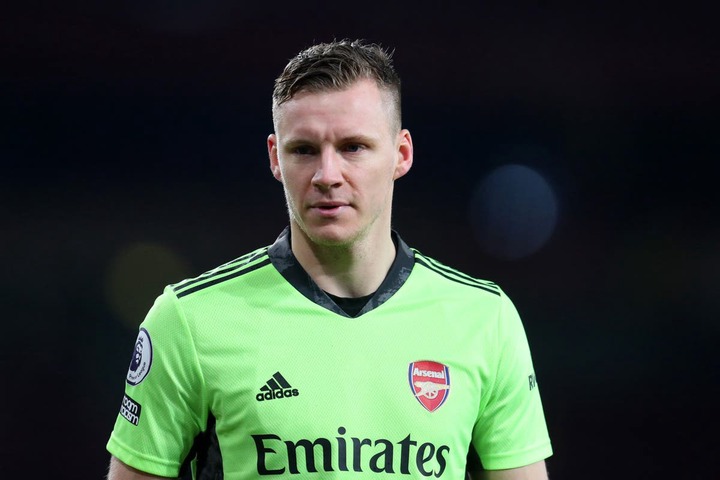 At the start of the season, Ramsdale was benched for the first two Premier League games after his arrival from Sheffield United. But with Leno conceding nine goals in three games to start the season, the club manager Mikel Arteta decided to make the switch after the international break. 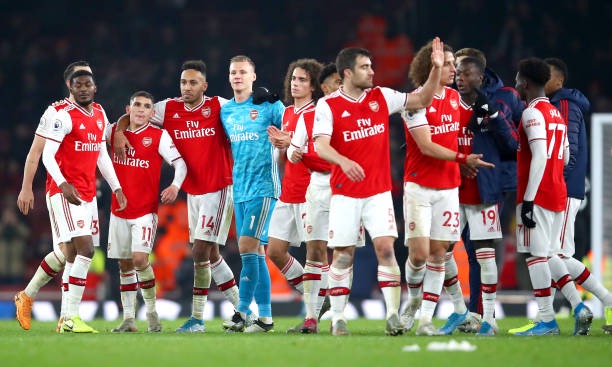 Leno was bought by the club at a fee of £22.5m during Arsene Wenger's reign when he joined Bayer Leverkusen in 2018 and has two years left on his contract, has since been relegated to the backup role. 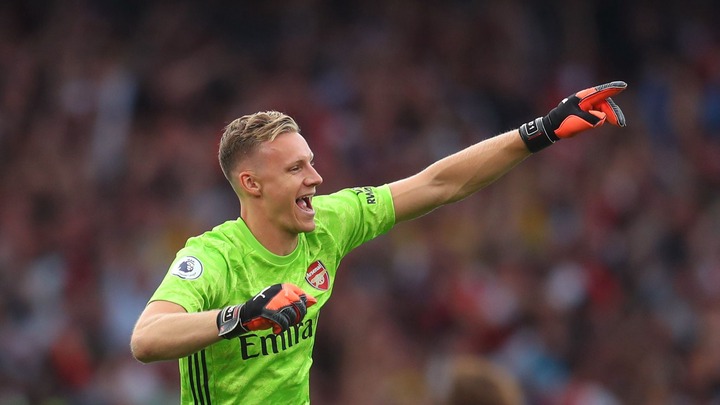 Many blunders he made last season especially that of Everton and also the start of the season may have contributed to him be dropped as a backup goalkeeper. Despite all the criticism, Leno has on the other hand helped Arsenal secure wins since his debut in 2018. 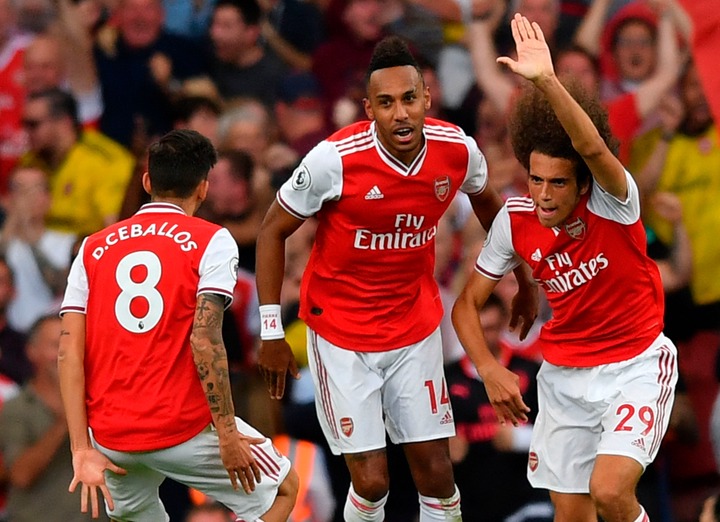