By Legitbzna (self media writer) | 3 months ago 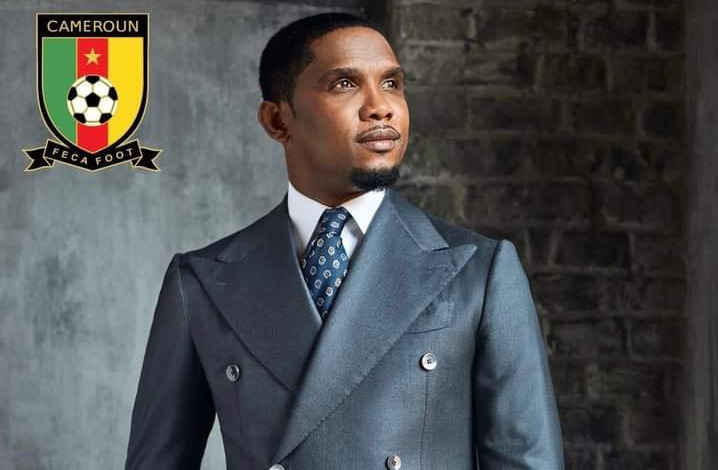 He was asked to respond to accusations that, the number of attendants at some of the games shows that, test results for cov!d were compromised. He responded by saying “did you know the agency in charge of carrying out the test is only and I mean, 100% chosen by CAF?”

He explained further to the reporter that, prior to the tournament, there was a suggestion from European teams to bring an agency to run the tests to ensure the safety of the players. That he said was the suggestion after the campaign to stop the tournament fell flat.

The FECAFOOT president said, “I will tell you that, personally, I was opposed to this because I believed we can trust Africans.” On this basis, CAF chose a highly rated company from the continent to manage the protocols for the safety of both players and fans.

In same interview, Eto’o extended condolences to families affected by the stampede during one of the games. “Allow me first of all on my own behalf and on behalf of the executive committee that I chair to send our sincere condolences to all the bereaved families and a speedy recovery to the injured,” he said.

He added that, “Some have paid the ultimate price with their lives just by showing their love for the Cameroon team by being at the stadium. As we have said to ourselves and the players, if we need the extra motivation, now we have it, to bring a better joy in the hearts of the families.” watch the video below: