Paris Saint Germaine football director Leonardo has ruled out all the rumors linking the club to Zinedine Zidane who is currently on a hiatus. According to Leonardo, no contact has been made with the French manager because the club's board is satisfied with the work Mauricio Pochettino has done at the club. With this being said, he clarified loud and clear that the club is not planning on ousting Mauricio Pochettino and they believe that the Argentinian manager also feels the same way about the club towards him. 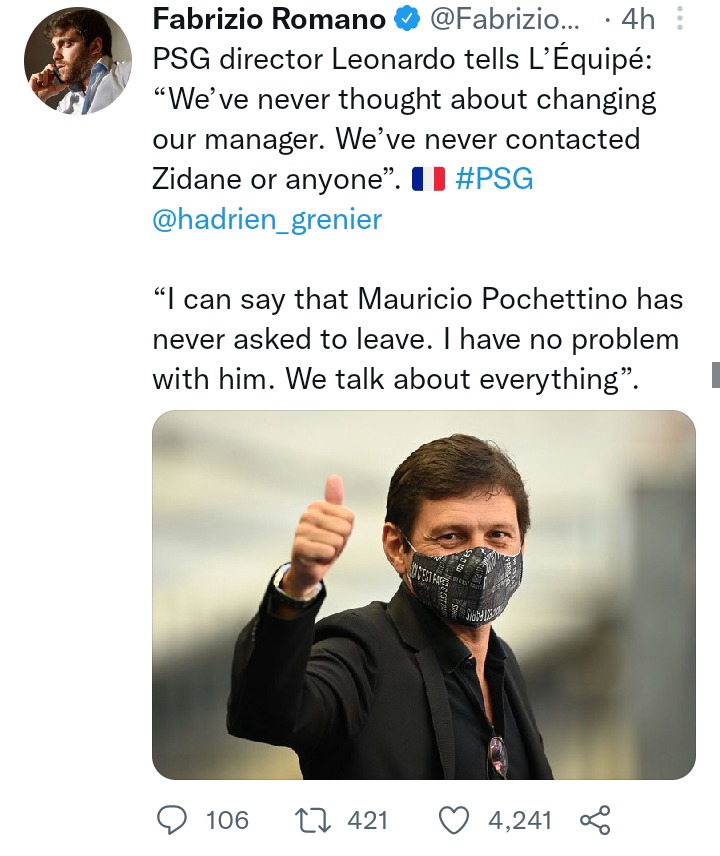 "I would like to address the rumors that have been spreading on social media that the club has contacted another manager who will replace Pochettino. I want to clarify that those rumors are false and the board fully supports Pochettino and have appreciated his role at the club."

Amad Diallo and James Garner are currently cooping on well in their respective clubs and recently they received the good news that the club is planning on extending their contract because the club's board has been delighted with the progress they have made in recent years. At Middlesborough, James Garner is revered by the fans because he has a very high work rate and has very good chemistry with his teammates which makes him a very clinical midfielder in the Championship League. As for Diallo, Rangers have fully welcomed him to the starting eleven where he has failed to disappoint because his influence in attack has been massive, to say the least. 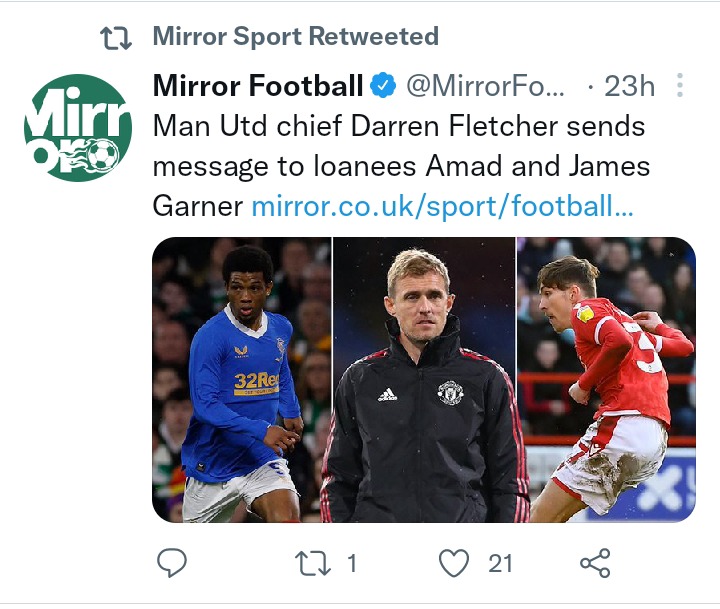 Darren Fletcher recently announced, "The two young loanees, Amad Diallo and James Garner have been presented the opportunity to extend their tenure at the club. The board feels like they will play a big role in the club's future plans." 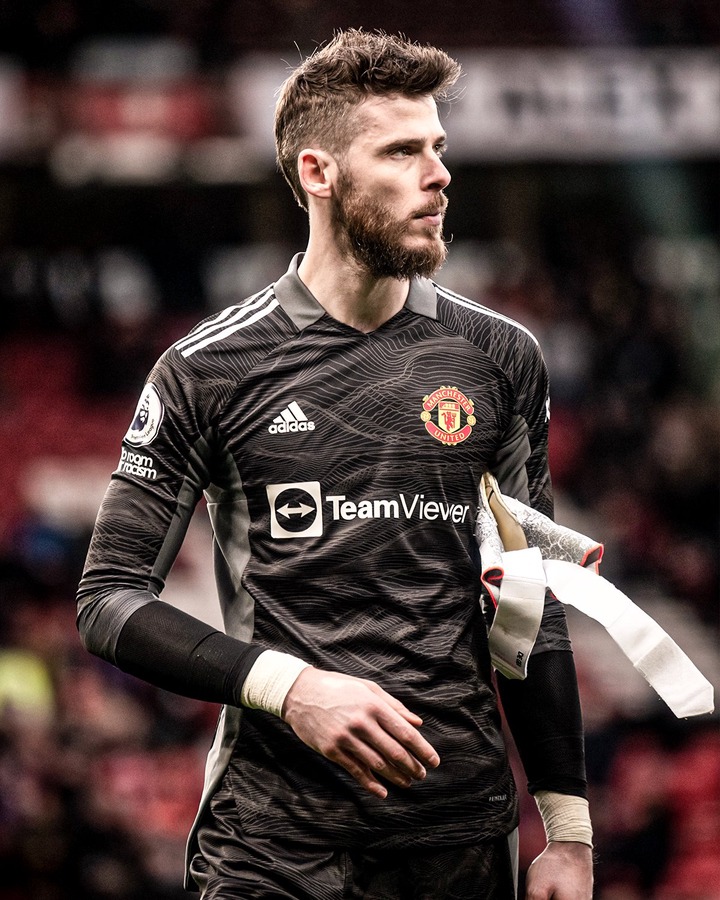 David De Gea has been impressive this season and there is a huge chance that he might clinch the Goalkeeper of the Season award if he maintains his current form. Currently, he is considered the most prolific goalkeeper although his cleansheet record has been bettered by Ederson, Allison, and Aaron Ramsdale.