Chelsea were in action against AC Milan at Stamford Bridge last Wednesday night. Wesley Fofana, Aubamayeng, and Reece James found the net to earn Chelsea a remarkable 3-0 victory. It was a much-needed win for the Blues to boost their confidence in the UCL race. 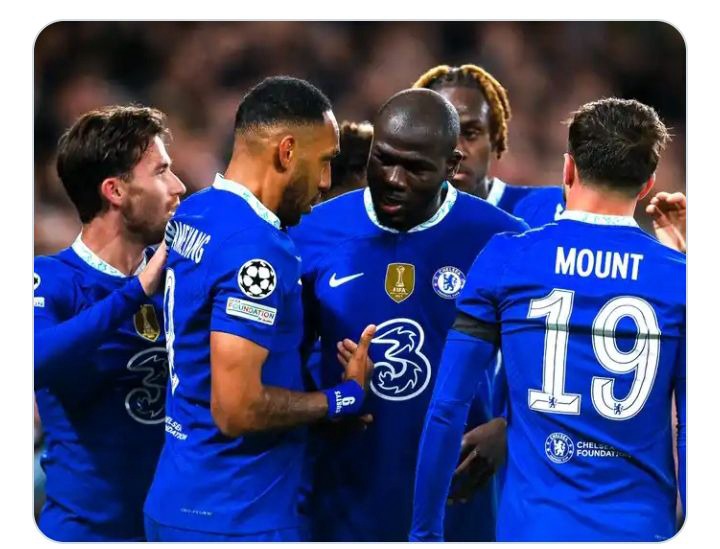 Below are four talking points as Chelsea kick-started their Champions League campaign with a comfortable 3-0 win;

The English wing-back is getting better in each and every match, and he had a talismanic performance against AC Milan. The 22-year-old star was a constant threat, and the Rossoneri struggled to keep him at bay. His defensive and attacking contributions were awesome, and the Englishman got a goal and an assist to his name. 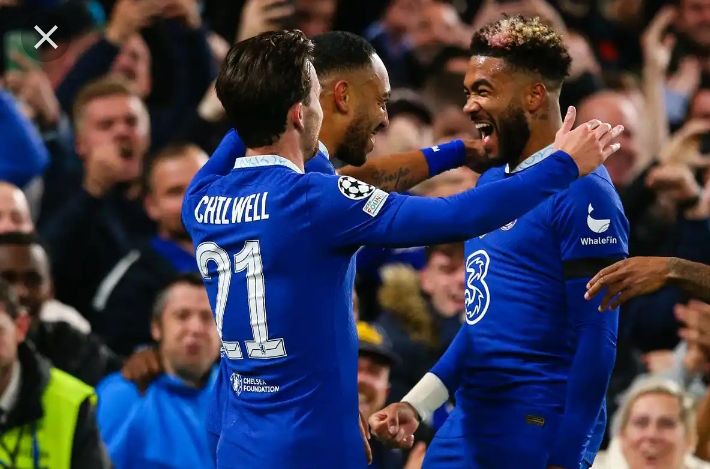 Last weekend, the Gabonese sensation scored a classic goal against Crystal Palace, and he also scored the second goal against Milan on Wednesday night. The former Asernal and Barcelona forward hasn't lost his goal-scoring touch. He is a typical striker with the killer instinct that Chelsea has been missing for so long. 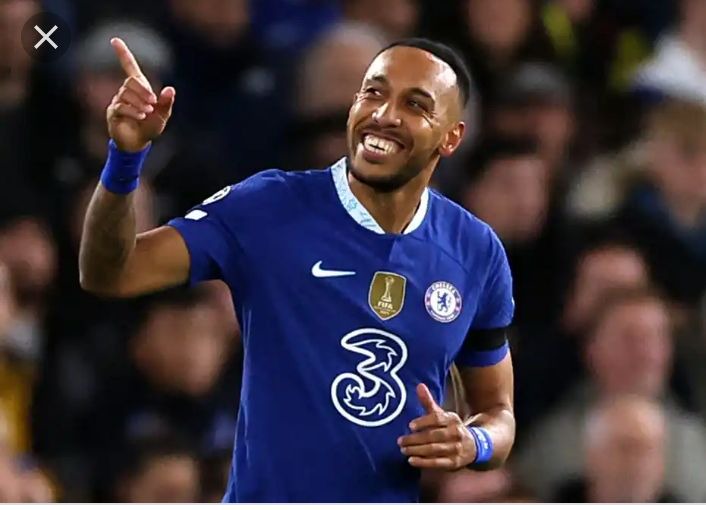 Chelsea has long been interested in Rafael Leao, but his release clause has been a stumbling block for the SW6 club. Despite the Italians' underwhelming performance, the Portuguese forward had a strong game. Because of his clever positioning, technical abilities, pace, and work rate, Leao got the better of Chelsea a couple of times. With his impressive performance, speculation about his future is likely to grow. The Portuguese striker will be hoping for a chance to join the West Londoners after the World Cup.

Graham Potter substituted Loftus-Cheek for the midfield defensive duo of Kante and Jorghino. Loftus-Cheek performed admirably and was in command of the midfield. When he had the ball, the 26-year-old star was too strong and could bully his opponents. He was tidy in midfield, indicating that he is ready to take on a larger role in the future.

Best Super Sato Matches Analysis To Win You Big And Has GG, Over 2.5 And Has More Than 90 Odds

Today's World Cup match between Poland and Saudi Arabia and the prediction.

Saturday 100% Sure Football Predictions Correctly Predicted To Place On