By MosweqComedies (self meida writer) | 10 days

Here is the latest news from around the Emirates stadium as Arsenal and Mikel Arteta continue pre-season preparations with the start of the 2021/2022 season is just less than a month. 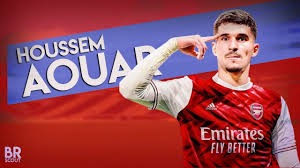 According to Arsenal mirror, Arsenal have revived their interest in Lyon's Houssem Aouar this summer with the midfielder potentially available in a cut-price deal as Mikel Arteta seeks to bolster his options. According to the Sun, they have claimed that Lyon may be prepared to accept as little as €20m for Aouar's signature. 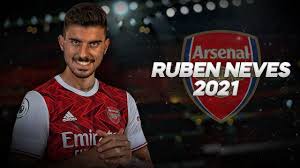 Wolverhampton midfielder agent, Jorge Mendes (Ruben Neves's agent) is in constant communication with director Edu over a summer move to Emirates stadium according to the Sun. Wolverhampton are open to selling Ruben Neves for €35m. 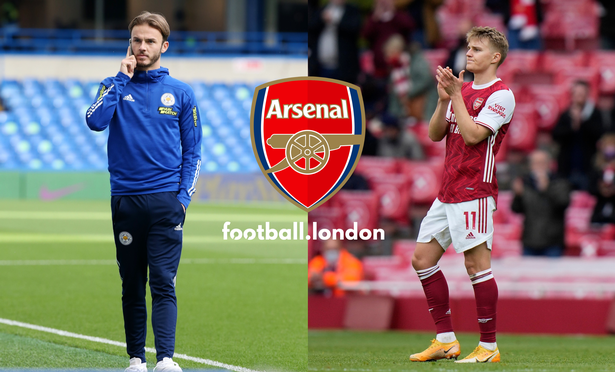 According to Football London, Arsenal are expected to submit their bid if €30m for Leicester City's midfielder James Maddison in the next few weeks. The Leicester's release clause for Maddison is €60m. But Arsenal have received boost to signing Maddison as there is no competitor for the player. They main competitors Liverpool have pulled down and now they have moved for Tielemans instead of Maddison.

There are also many Arsenal players expected to leave the club this season. Below are some of the players :

Arsenal fans have also expressed their happiness for the move for Houssem Aouar. The article written by Jonathan. Support number 0745174517, share your thoughts on that number on WhatsApp or SMS.

Content created and supplied by: MosweqComedies (via Opera News )

Tammy Abraham Linked To Arsenal During This Transfer Window

KPLC Announces a Long Electricity Blackout on Monday, July 26, Check if You Will be Affected