Jack Grealish is undoubtedly one of the best attacking midfielders in the English Premier League but his recent move to Manchester City has been labeled by journalists and fans alike as a “wrong turn.” Critics have in fact asserted that the only upside of the sensational transfer move was Aston Villa’s upgrade which is by no means beneficial to Jack Grealish. 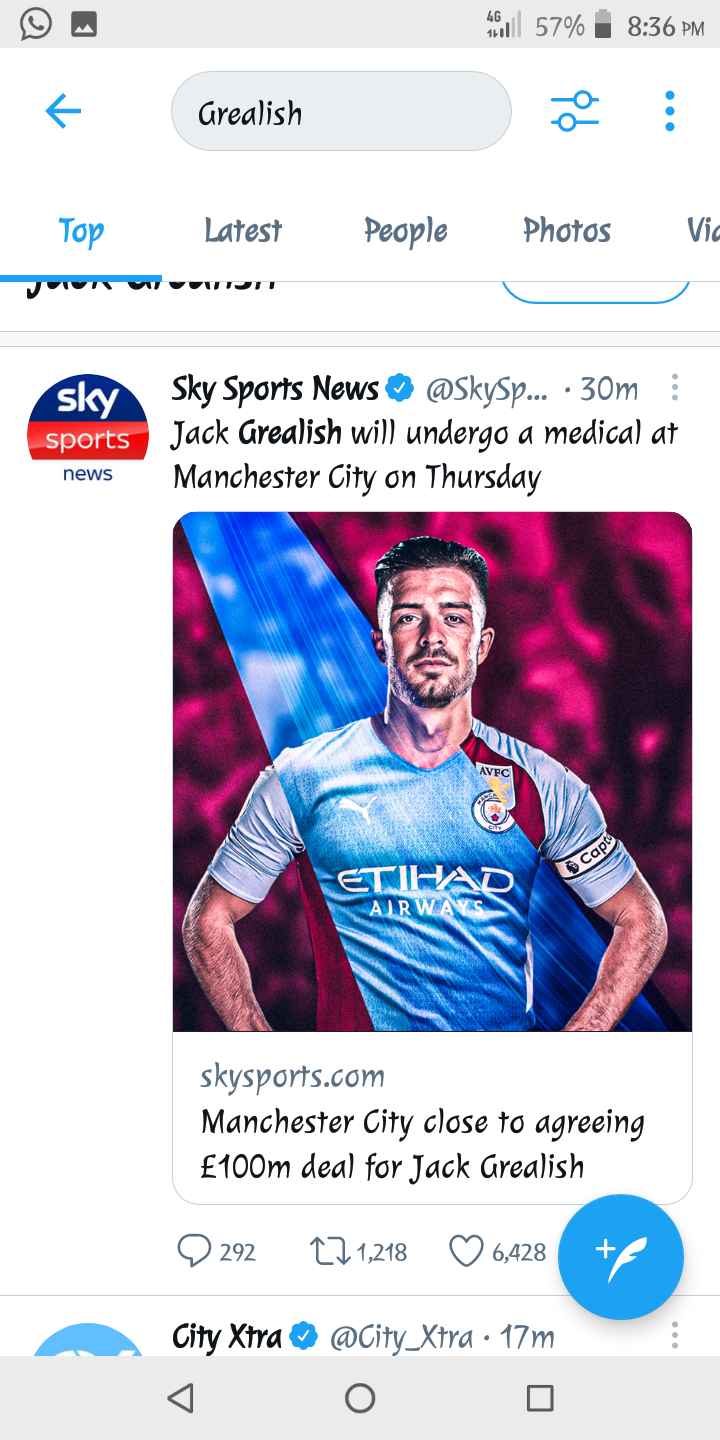 One pundit recently said that Jack Grealish was in for a rude shock if he thinks he will maintain his status quo as one of the best midfielders in the league. The pundit went ahead to give an example of Bernardo Silva who was six years ago one of the most promising wingers to clinch the Ballon D’or, but with Pep Guardiola’s incessant squad rotations and playing under the shadow of Kevin De Bruyne, his efforts are barely noticed by the Manchester City fans let alone the world.

A fan also mentioned that Jack Grealish has signed up for a tough race because he will have to constantly prove his worth to a coach who has no favorites. This basically means that Grealish will be facing a lot of pressure from the coach and some from himself because he will never get a pass for having a bad training day nor when he makes a mistake that distorts Pep Guardiola’s game plan which has been drafted and constructed for months. Jack Grealish will have to go above and beyond his limits. 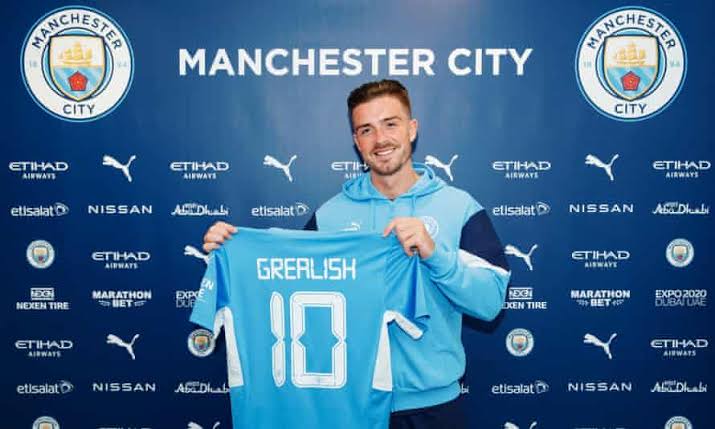 Luke Ashby, a football journalist once said that Grealish will most likely be used as a utility player next season because of how flexible Manchester City plays each game. That means that he might play as a holding midfielder, a center forward, a false nine, a right or a left-winger, or on rare occasions his specialized number 10 position. This will hinder Grealish’s growth because he will constantly have to patch up his weaknesses for positions which he usually doesn’t play at. 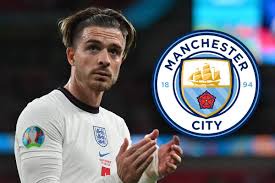 Nonetheless, all that I have pointed out are just predictions leaning towards reality. Maybe there’s a silver lining in his controversial move to Man City. He might even contest for the Ballon D’or awards while at Manchester City. But to be painfully honest, I think Grealish made a very big mistake by joining Manchester City.