By TheDailyScoop.com (self media writer) | 14 days ago

Thomas Tuchel made several transfer decisions over the summer with some proving him wrong as the players who were sold are performing well at their new clubs. 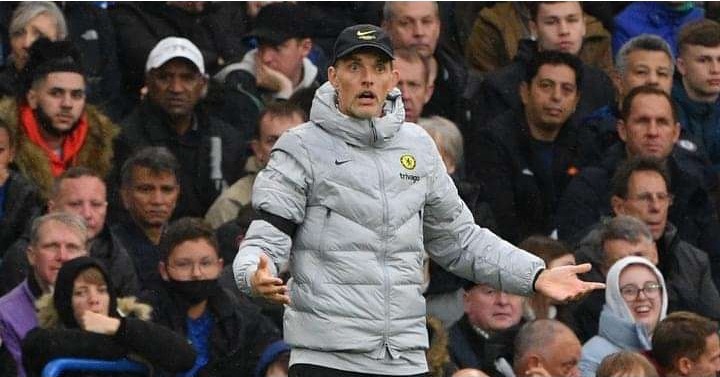 Tino Livramento was among the players who left the Stamford Bridge as he joined Southampton where he has been shining under Ralph Hassenhuttl.

Thomas Tuchel has revealed that he was disappointed by the decision of allowing the talented youngster leave the club earlier than he expected. 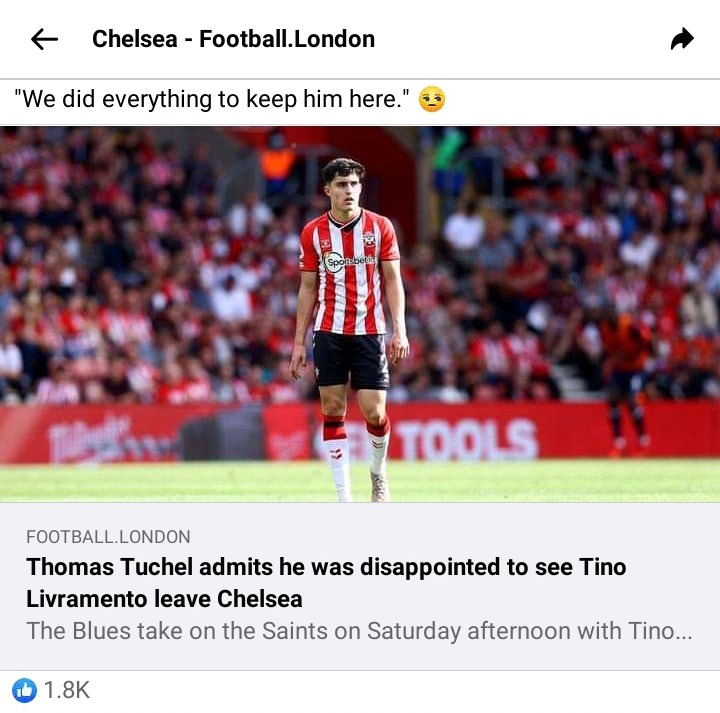 Speaking on BT Sport, Tuchel stated: "Yes of course he was highly rated, we did everything to keep him here, to show him his future and his possibilities to compete also for a position in our team.

He decided to go, that's his decision, that's one we have to accept with no hard feelings because we can show him the possibilities and then it's on the player." 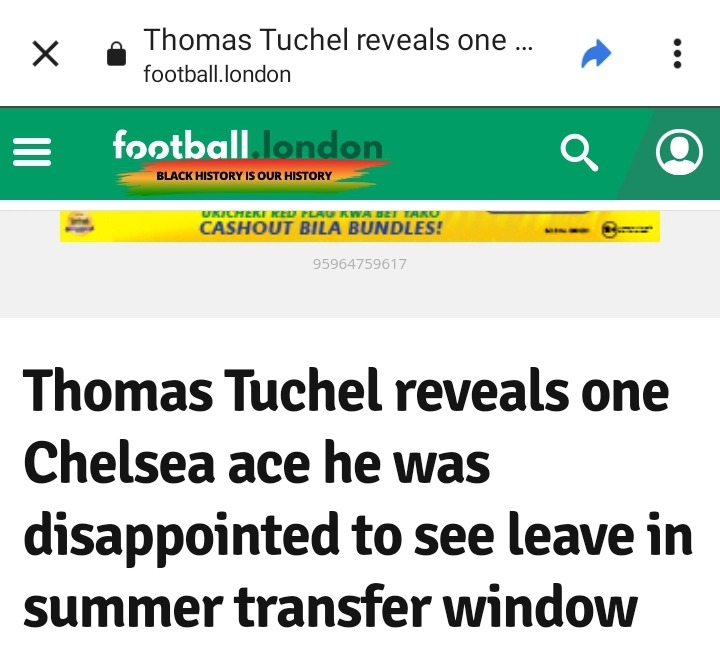 Tino Livramento previously agreed that the decision of leaving Chelsea for Southampton was the best as he stated: "At Southampton, luckily with the manager, the staff and the players, it has come together quite nicely."

Even though Chelsea sold Tino to Southampton for £5 million, they can purchase him back for £25 million from the buy back clause they inserted in his contract.

Here Is Why Christiano Ronaldo Is Called Mr Champions League

The Bundesliga King Is Back And Better Than He Left

Neymar Has Finally Found A Competitor In The Brazil Team, He Is A Premier League Player

Oliver Giroud Proves Chelsea Wrong Once Again, They Messed Up By Letting Him Leave