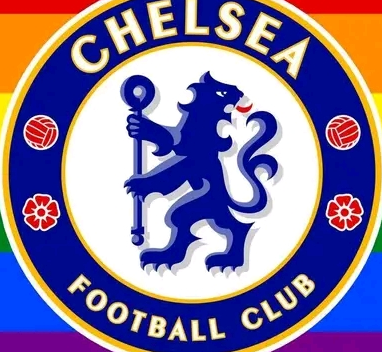 1: Chelsea are reportedly intrested in Bayern Munich defender Benjamin Pavard this summer but facing stiff competition from Juventus and Atletico Madrid. Pavard has won three Bundesliga titles and the Champions League with Bayern Munich alongside the World Cup with the France National team. 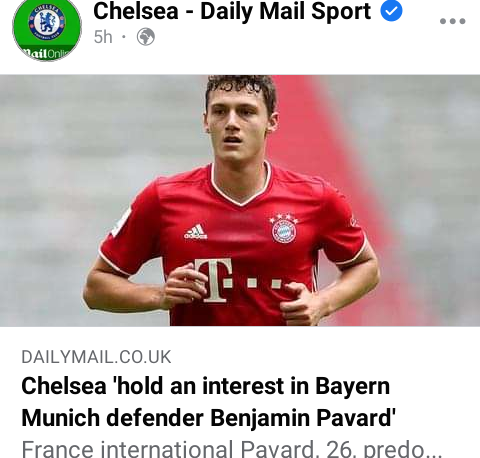 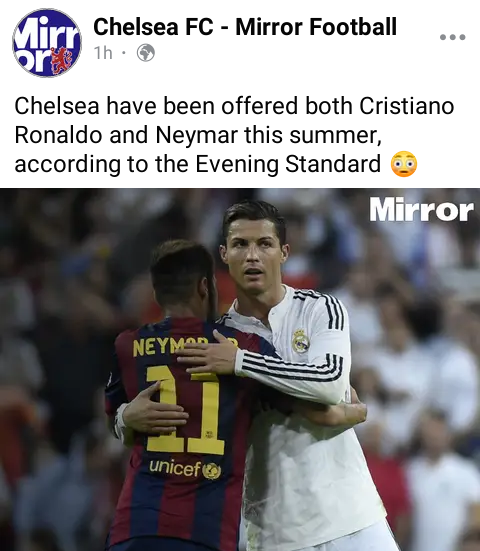 2: Chelsea have been reportedly offered both Cristiano Ronaldo and Neymar this summer as Tuchel looks forward to bolster the Blues attack after Lukaku departure. Didier Drogba has provided a huge hint on his instagram stories on Ronaldo transfer links to Chelsea as talks continue. 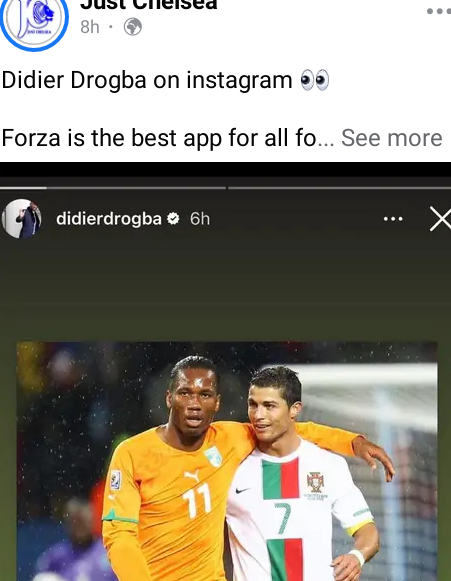 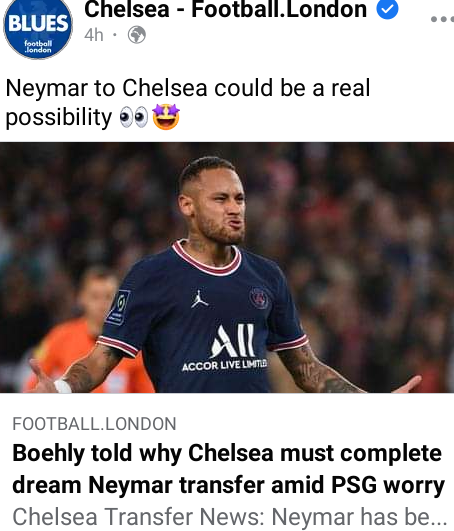 3: New PSG Boss Christophe Galtier has provided a huge blow on Chelsea pursuit to sign Brazillian forward Neymar after confirming he wants him to stay. Todd Boehly has promised Tuchel two big signings this summer in the attack and Neymar relationship with Tuchel could facilitate Stamford Bridge transfer. 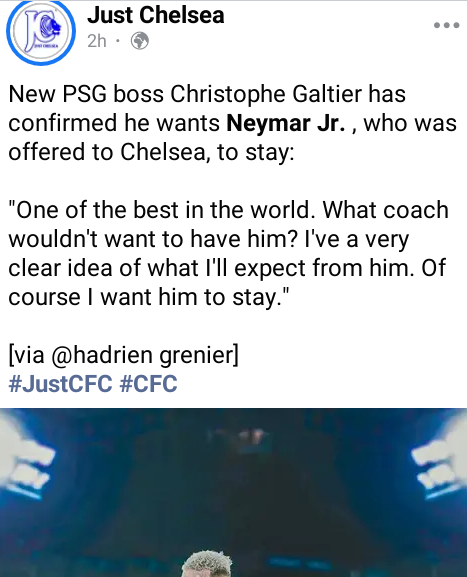 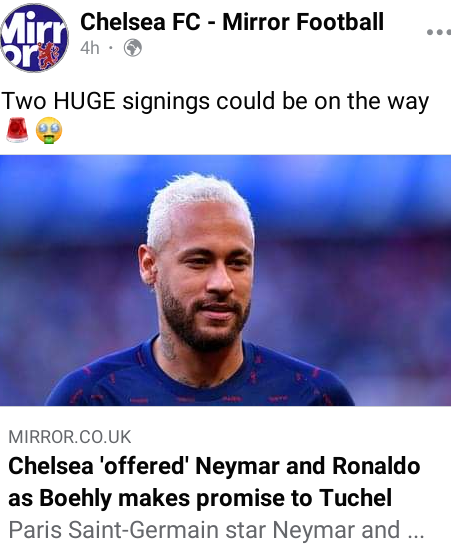 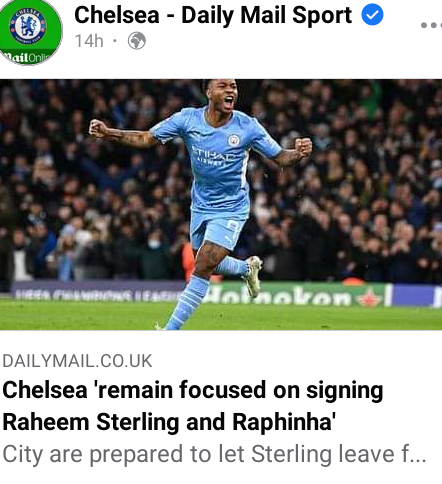 4: Chelsea are focused in completing £55 Million transfer to sign Manchester City star Raheem Sterling and €65 Million Raphinha transfer from Leeds United. Man City are prepared to let Sterling leave this summer at the right price and Chelsea are close to agreeing personal terms with Sterling while Raphinha is yet to reply on a 5 year contract offer. Chelsea hope to finalise Sterling signing before he flys out to United State this weekend with Man City for pre-season tour. 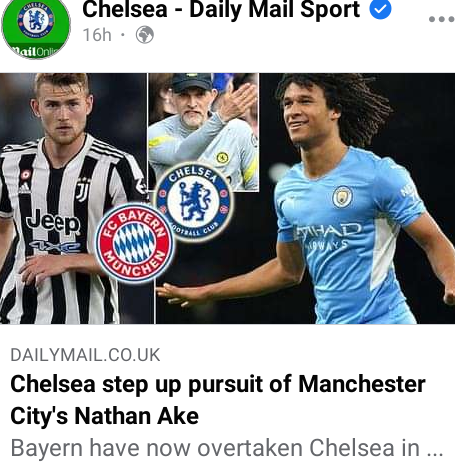 5: Chelsea have stepped up their pursuit for Man City defender Nathan Ake at €45 Million as the Netherlands star is open to return to Stamford Bridge. 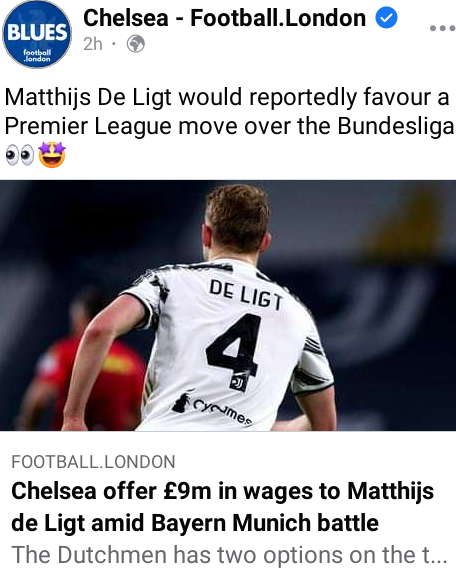 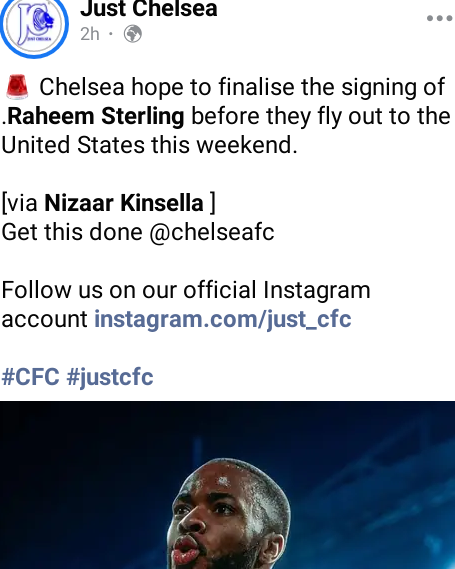 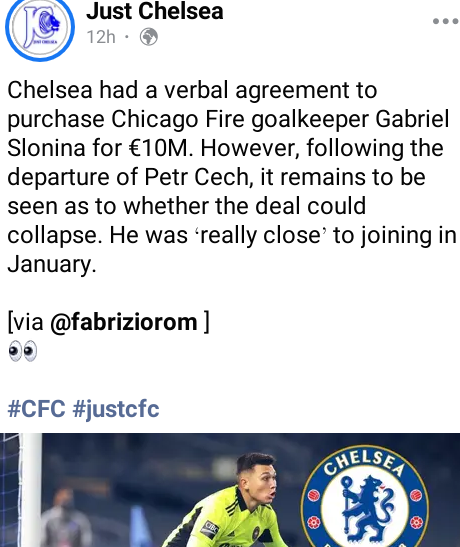