Seven football games with over 2.5 goals 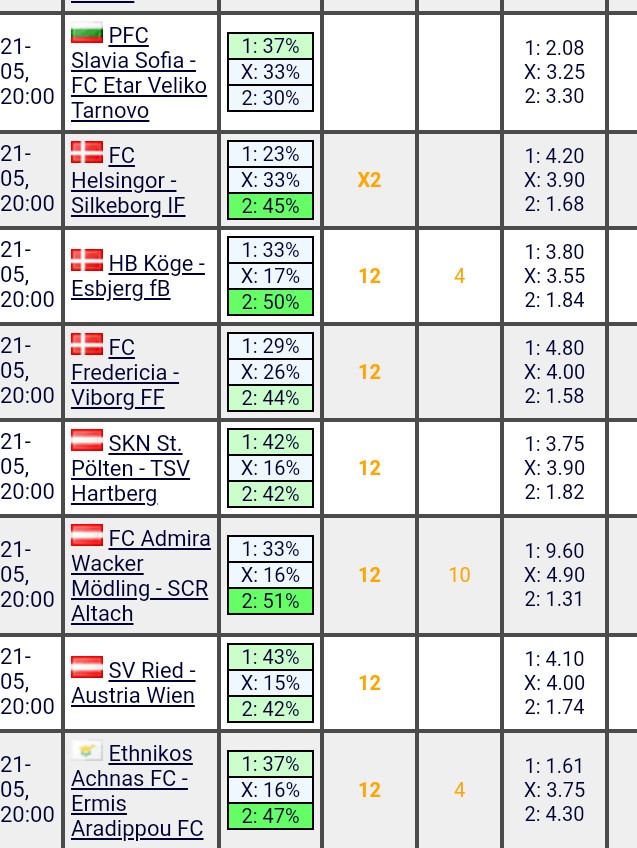 Leipzig have already confirmed their second place finish, and since Julian Nagelsmann is leaving at the end of the season, the gaffer will want to end his stint with a victory. Union Berlin, who have a poor h2h record against this rival, are expected to struggle this weekend.

As of now, Berlin are placed seventh in the table, in possession of the final European spot (Conference League). However, they are being chased by Monchengladbach, Stuttgart, and Freiburg.

The team is under pressure, and would love nothing but a win at the Stadion An der Alten Försterei. However, they have struggled to show consistency in the past several matches,

They are also conceding goals in huge numbers, and even at home they have found it hard to keep clean sheets.

And most importantly, they have a poor h2h record against this rival over the years. Not only have they lost majority of the h2h clashes, but they have also conceded in huge numbers in such fixtures.

By the looks of things, expect a Leipzig win this weekend. 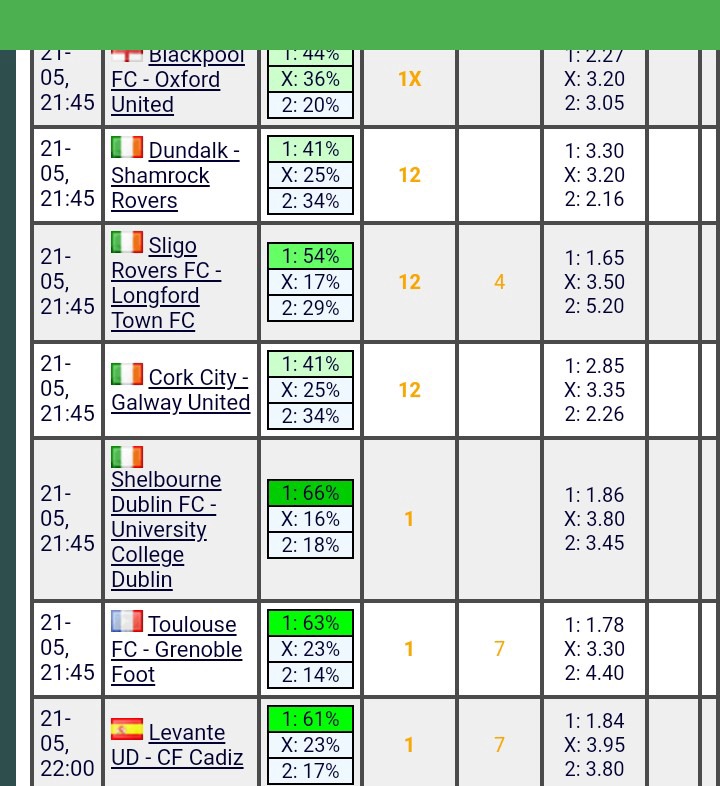 Going on, Berlin were winless in 14 of their preceding 18 overall fixtures, and they have won a total of just four times at home in 2021.

On the other hand, their counterparts were invincible in 15 of their past 21 overall games, and they had scored two or more goals in four of the past five matches. Note that they had also won nine of their last fourteen road trips.

On top of all that, Nagelsmann’s men also have a superb h2h record against this opponent over the years.

Taking these observations into account, and the determination of the outgoing coach to deliver a win in his final fixture expect Leipzig to post the three points on the board.

Revealed: Here is How Arsenal Might Help Man United to Land their Top Target in the Transfer Window